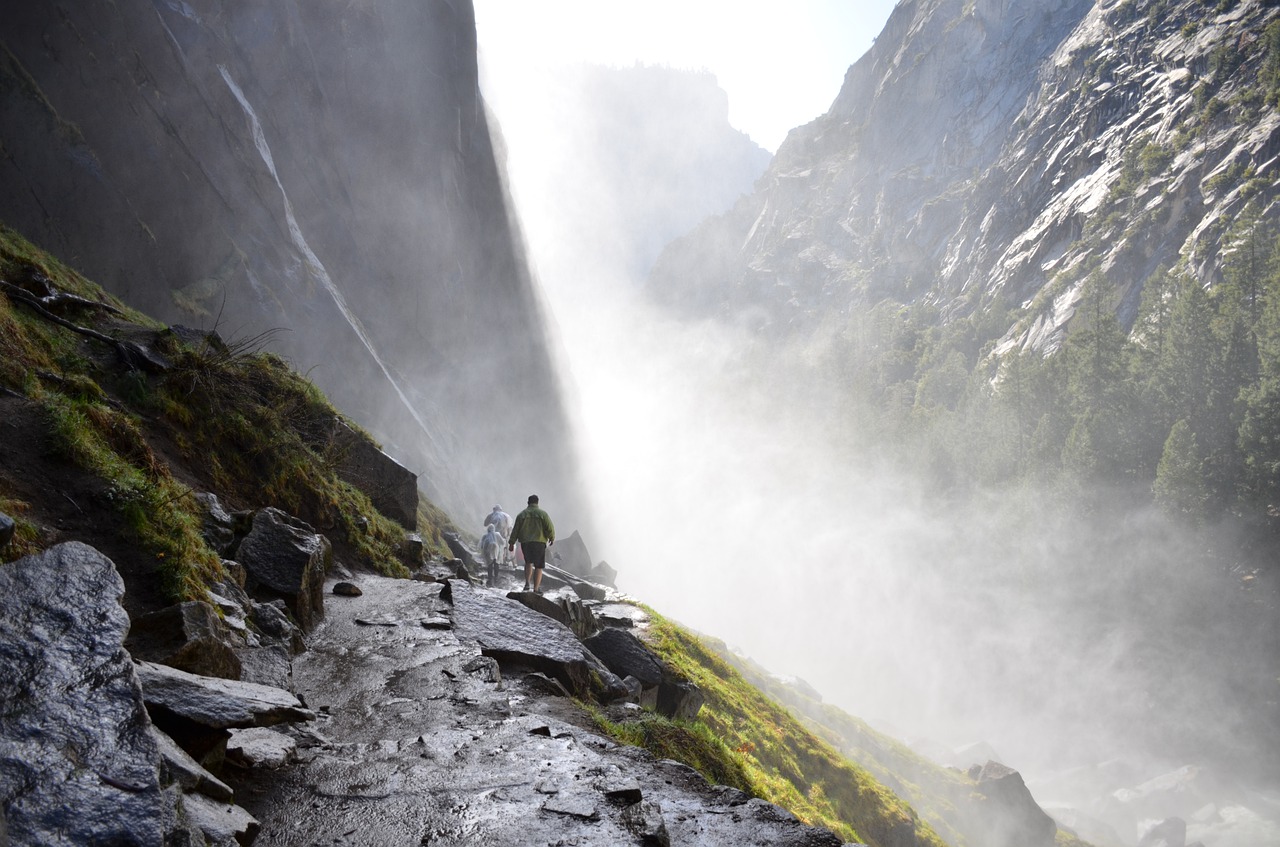 A woman hiker dies last week in California. She slipped and fell off a cliff leading to her tragic death. While initial reports suggested that the accident happened while she was trying to take a selfie, the family members have refuted those allegations, reports Travel + Leisure.

The deceased, 35-year-old Stephanie Espinosa, fell at Eagle Falls, a waterfall near Lake Tahoe. The North Tahoe Fire Protection district confirmed the news. Releasing an official statement, they said, “Don’t underestimate the power of waterfalls, rivers, and cold water temperatures. Every year, there are deaths on our waterways and in our backcountry.”

“Our message is to help visitors understand the dangers inherent to our beautiful region, and especially after this record winter, our creeks, rivers, waterfalls, and lake carry many dangers that visitors need to be aware of.”

The County Sheriff’s office shed light on the circumstances of the incident. “[Espinosa] slipped while reaching for a branch and was swept away in the very fast-moving waters over the waterfall.” The waterfall has a nearly 150-foot drop.

Following her tragic demise, her family launched a GoFundMe campaign. On the campaign’s page about Espinosa, the family wrote, “She was the core of her family, the eldest sister, the strong, centered one that would always bring people together; she valued that more than anything.”

Speaking about reports that claimed Espinosa died while taking a selfie, her brother Nick Martinez said, “The articles were really disturbing. It really made Stephanie sound like she was a young girl who was just trying to take a selfie and fell off a cliff.”

He clarified that his sister didn’t even have her phone with her when she died. “She was trying to enjoy the moment which is something she was a big advocate of,” he said.