Now with more than 1 million confirmed cases of Coronavirus worldwide, along with nearly 80,000 deaths as of 8 April (and steadily escalating), one cannot deny that this outbreak has impacted nearly every industry globally in recent months. Since COVID-19 was declared a pandemic by WHO on March 11, there have been increased efforts by institutions around the world to “flatten the curve” of the pandemic. This has meant cancellation or postponement of many global events, including sporting games, concerts and festivals. We have compiled a list of cancelled events because of the Coronavirus outbreak, in case you had scheduled any for the year.

While some cultural events like Coachella and Stagecoach, and sports events like the Tokyo Olympics 2020 have been rescheduled, others, such as live music concerts and Wimbledon, have been cancelled because of health concerns.

Also read: Then vs now: world landmarks before and after COVID-19

Here’s A List Of Cancelled Events Because Of Coronavirus 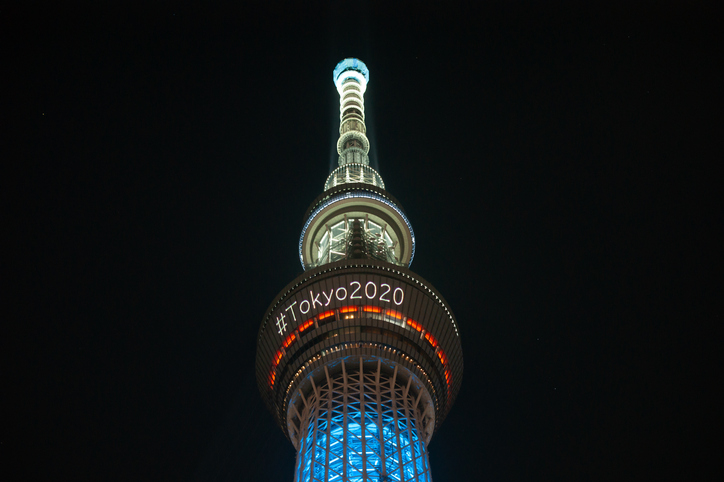 Following weeks of speculation over whether the games would go ahead as scheduled amid the Coronavirus pandemic, Japanese Prime Minister Shinzo Abe finally declared that the 2020 Summer Olympics in Tokyo will be postponed to 2021. Soon after, it was announced that the games will be held between 23 July and 8 August, 2021. However, the games will still be called the 2020 Tokyo Olympics. In the 124-year old history of modern Olympics, the games have never been postponed before. However, they have been cancelled three times due to global emergencies, in 1916 in the middle of World War I, and in 1940 and 1944, during World War II.

This year’s Metropolitan Museum of Art’s Costume Institute Gala or the Met Gala (or Met Ball), a seminal social event in New York, has been postponed indefinitely. The annual gala which is considered as one of the biggest nights on the fashion calendar was set to take place on May 4. The red carpet event is a celebrity-packed fundraiser for the Costume Institute at the Metropolitan Museum of Art. Since 2005, the gala has always been held, without fail, on the first Monday in May. 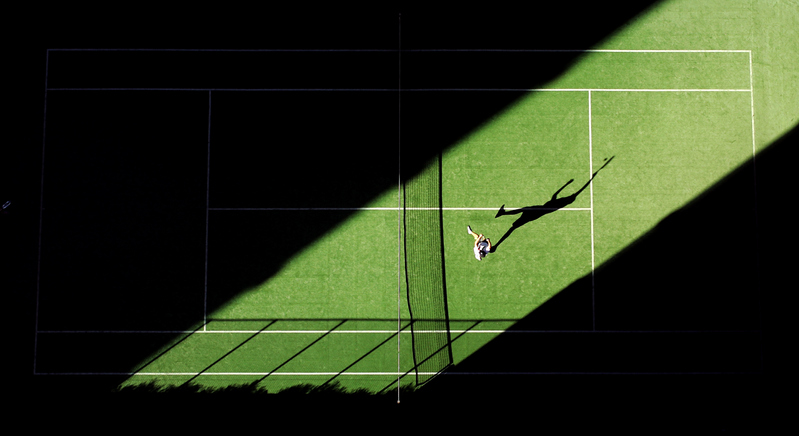 Another major sports event to be cancelled due to Coronavirus is Wimbledon 2020. Known to be one of the centrepieces of the British summer sporting calendar, the Championship was scheduled to run for two weeks from 29 June until 12 July. The tournament is one of four big Grand Slams in the year. This is the first time that it will not be held, since World War II.

Yet another sporting event falling victim to the Coronavirus outbreak is the French Open. The clay-court Grand Slam tournament which was initially scheduled to be played from 24 May – 7 June, at Roland Garros, is now set to take place between 20 Sep and 4 Oct.

In response to public health concerns, Coachella 2020 has been postponed from 10-12 April and 17-19 April to the weekends of 9-11 Oct and 16-18 Oct. Known as one of the biggest music and culture festivals in the USA, Coachella welcomes more than 100,000 attendees per day. This year boasted a lineup that included Frank Ocean and Rage Against the Machine. 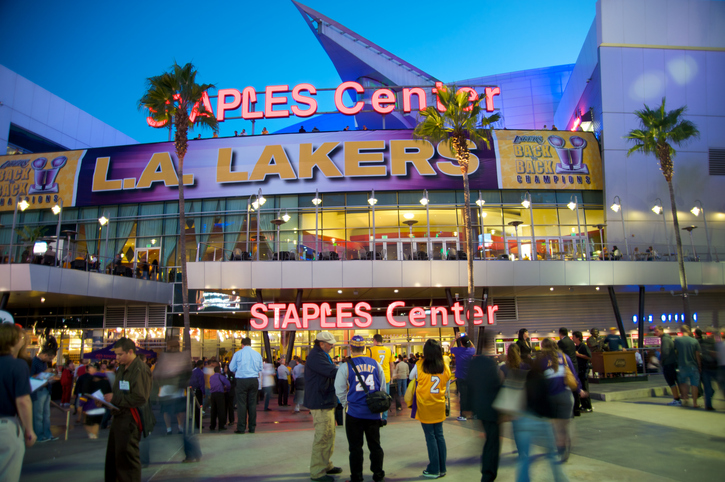 After Utah Jazz stars Rudy Gobert and Donovan Mitchell confirmed that they both had tested positive for COVID-19, the NBA has suspended the 2019-2020 season. Facing concerns and uncertainties over Coronavirus and the impact on its games, business, and extended family of players, coaches and fans, the NBA became the first major sports league in the USA to suspend their season.

The Board of Control for Cricket in India (BCCI) announced that the Indian Premier League (IPL) was to be suspended until April 15. However, with the current surge of COVID-19 cases in the country, it is possible that the tournament might also be cancelled.

According to Press Trust of India (PTI), “The BCCI will be under tremendous pressure as cancellation of the Indian Premier League (IPL) looks inevitable after Prime Minister Narendra Modi declared a 21-day lockdown to tackle the COVID-19 pandemic.”  Although no official decision has been taken as yet it seems unlikely the tournament will be held this year.

New York governor Andrew Cuomo has called for a shutdown of all Broadway productions beginning the evening of 12 March. This is part of an effort to restrict all gatherings of more than 500 people, excluding schools and hospitals, to curb the pandemic. Under the direction of the Governor, all Broadway shows were scheduled to reopen on 13 April and the performances were scheduled to commence from the next week, however, the Broadway League recently announced that the previously announced reopening will be pushed back two months. Given the unabated spread of coronavirus, the broadway theatres will remain closed till 7 June. 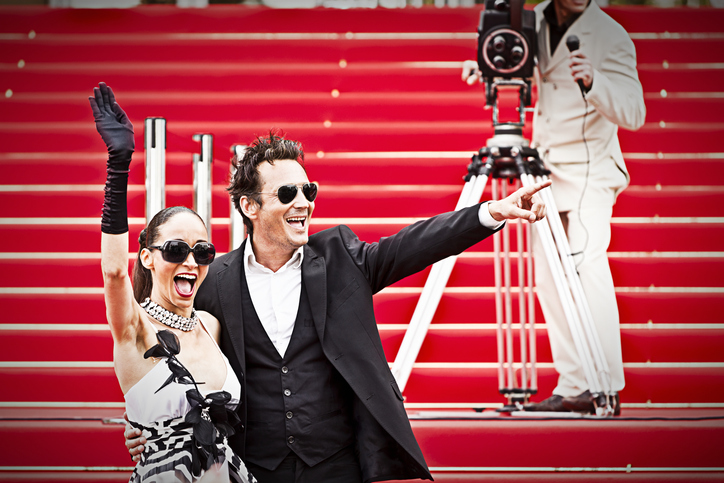 Taking into consideration the global health crisis, the Cannes Film Festival has postponed this year’s edition. The iconic French festival was originally set to take place from 12-23 May, but is now eyeing dates in late June to early July.

Another one in our list of cancelled events due to Coronavirus is Formula One. Out of the 22 races, the first six have already been postponed, or cancelled, as in the case of the Monaco Grand Prix and the Australian Grand Prix. The Chinese Grand Prix originally scheduled for 17-19 April is officially postponed due to the outbreak.

All The Events That Have Been Cancelled To Slow The Outbreak

While all cancellations or postponements will lead to disappointment as well as economic hurdles, these steps are a sign of how dire the situation is. Due to the continuous spread of the virus, drastic steps such as lockdowns, travel restrictions, and curfews have been initiated by governments all around the world. Have we missed updating any of your favourites from this list of cancelled events because of coronavirus from around the world? If so, let us know in the comments below!