More
Home Africa Egypt Africa’s First Vertical Forest To Be Set Up In Cairo, Egypt, It... 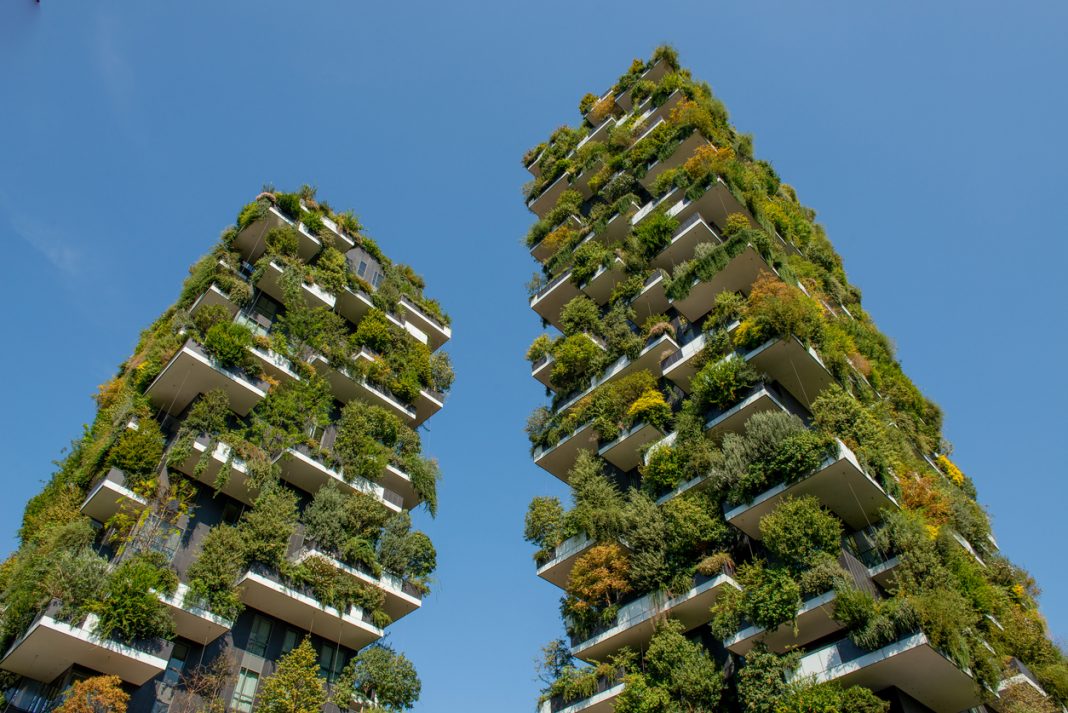 Africa will have its very first vertical forest in Cairo, Egypt. The construction work will begin next year. The project has been taken up by the Italian-based Stefano Boeri Architetti firm that has revealed its design for the first-ever vertical woods in the continent.

The vertical forest will comprise of three blocks

The project will have three green buildings of which one will serve as a hotel while the other two will function as apartment blocks. These blocks will measure 30 per 30m and will be covered with 350 trees and 1400 evergreen shrubs, ranging in more than 100 species. The structures will be energetically self-sufficiently and estimates suggest that they will be able to produce nearly 8 tonnes of oxygen each year.

The setting up of the vertical woods is part of a larger initiative for a ‘greener Cairo’. Several strategies will be rolled out to ‘greenify’ the city. Some of these include the construction of green buildings, other vertical forests, as well as adapting thousands of flat roofs into green energy producers. Stefano Boeri, the architect, said,  “Cairo can become the first North African metropolis to take on the great challenge of climate change and ecological conversion.”

Construction will be complete by 2022

Construction will start in 2020 and wrap up by 2022. Vertical forests are very environmentally friendly because they are able to  pack thousands of square metres of greenery into just a few hundred square metres of urban space. Further, they provide a large amount of shade while simultaneously creating a habitat for birds and insects. All the trees, shrubs and plants will absorb carbon dioxide and filter dust from the air.

Architect Boeri also designed a similar concept back in 2014 in Milan. A pair of residential 110- and 76 meter tower blocks were constructed with around 900 trees and more than 20,000 smaller plants and shrubs.

Green architecture has been on the rise in recent years.  Large-scale green architecture projects have been taking root in major cities, from Singapore’s Gardens by the Bay to Sydney’s One Central Park.