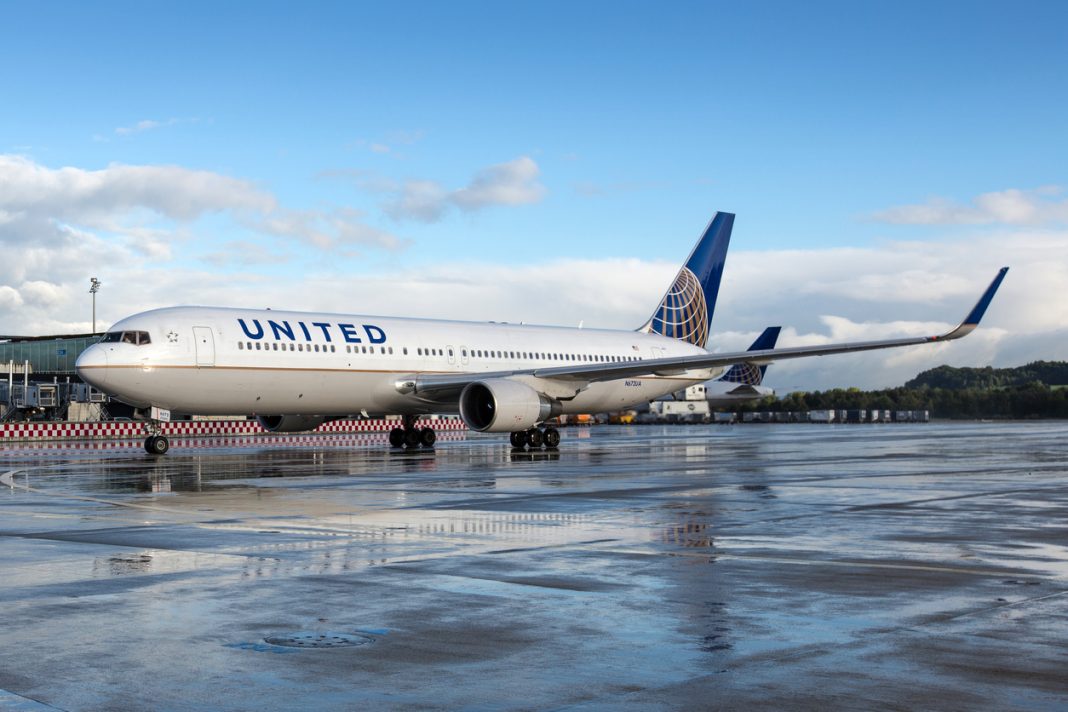 A United Airlines passenger has been charged with sexually assaulting a 19-year-old female on a July 2018 flight. George Seryogin, the accused airline passenger, is from Massachusetts and allegedly groped the woman during the course of the flight from Tokyo, Japan to Dulles, Virginia, reports USA Today.

An FBI affidavit revealed that the woman was sitting next to him and “quietly crying, with tears streaming down her face”. They chatted briefly before the incident took place. The man then started touching her knee and put a blanket over her leg to ensure others couldn’t see what he was doing. The affidavit further details how he started to touch her inappropriately before she pushed his hands off. She waited a few minutes after the assault and got up to use the restroom and then reported the incident.

Charges Against the Accused Airline Passenger

A grand jury has indicted Seryogin on a federal criminal charge; one count of abusive sexual contact on board an aircraft in flight. He was arrested in the Eastern District Court of Virginia and has been banned from United Airlines. A U.S. District Court document filed on May 16 states, “He has been accused of an intent to abuse, humiliate, harass, and degrade” her; and “knowingly and intentionally (engaging) in sexual contact with ‘Jane Doe,’ without her permission”. 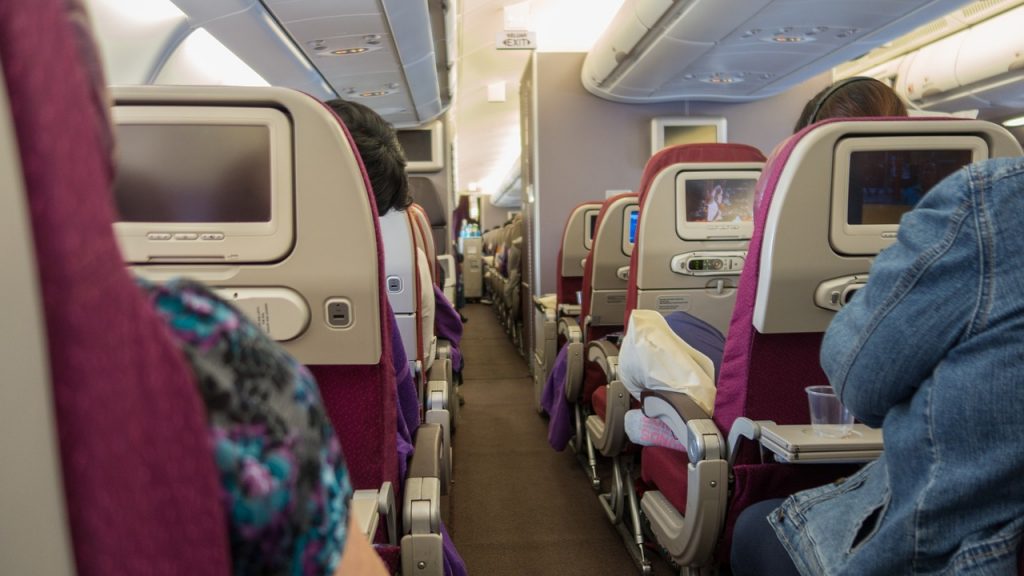 When Seryogin was interviewed he denied the allegations; claiming that he had several drinks on the flight and fell asleep four to five hours into the flight. He clarified that he wasn’t drunk and did not remember touching the woman.

Erin Benson, a spokesperson for the airline, released a statement saying, “The safety and well-being of our customers is our top priority. Our customer was immediately moved to a different seat when the flight attendant was made aware of the issue; and we requested law enforcement meet the aircraft on arrival. We have and will continue to fully cooperate with law enforcement’s investigation.”