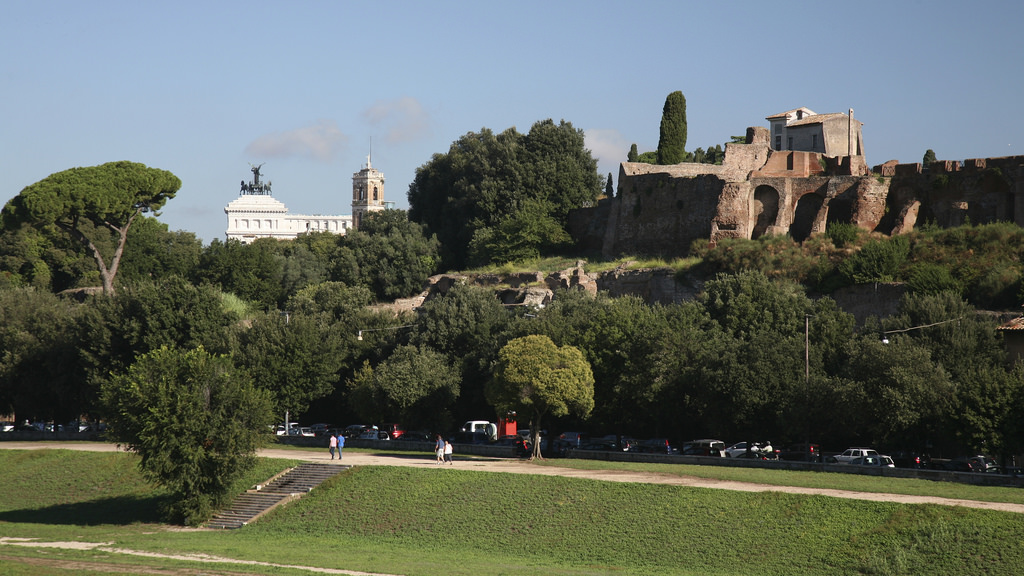 After the opening of the legendary Farnese Gardens on Rome’s Palatine Hill, the city has now also reopened an ancient Roman pathway from Palatine Hill to the Roman Forum.

Stretching over a kilometre, this ancient Roman pathway encompasses over 1,500 years of history, passing numerous residences and temples. Located along this path are the imperial residences of Domus Augusti and Domus Severiana, as well as the Temple of Magna Mater dedicated to the goddess Cybele, and the Orti Farnesiani sul Palatino (Farnese Gardens).

Located just north of the Roman Forum, Palatine Hill is part of the Archaeological Park of the Colosseum, and one of the city’s “Seven Hills”. According to legend, this hill is where Romulus and Remus were found by a wolf.

According to Alfonsina Russo, director of the Colosseum archaeological park, “It’s a magnificent trail that traces all of Rome’s history, from its origin story of Romulus and Remus all the way to late antiquity…it also involves nature, allowing visitors to admire all of the plants and flowers that we’ve cultivated over the years, including mallow, rue, rosemary, mint, dog roses, and cypress trees.”

The newly reopened ancient Roman pathway will be a literal stroll through history, as the area is believed to have been inhabited by the first Romans starting in the 10th century BC. Throughout the years, many rich and famous citizens built lavish villas here, including emperors Augustus, Tiberius, and Domitian.

Reopened after almost two decades, the ancient Roman pathway will be a new and exciting way for visitors to experience the splendour and majesty of ancient Rome.