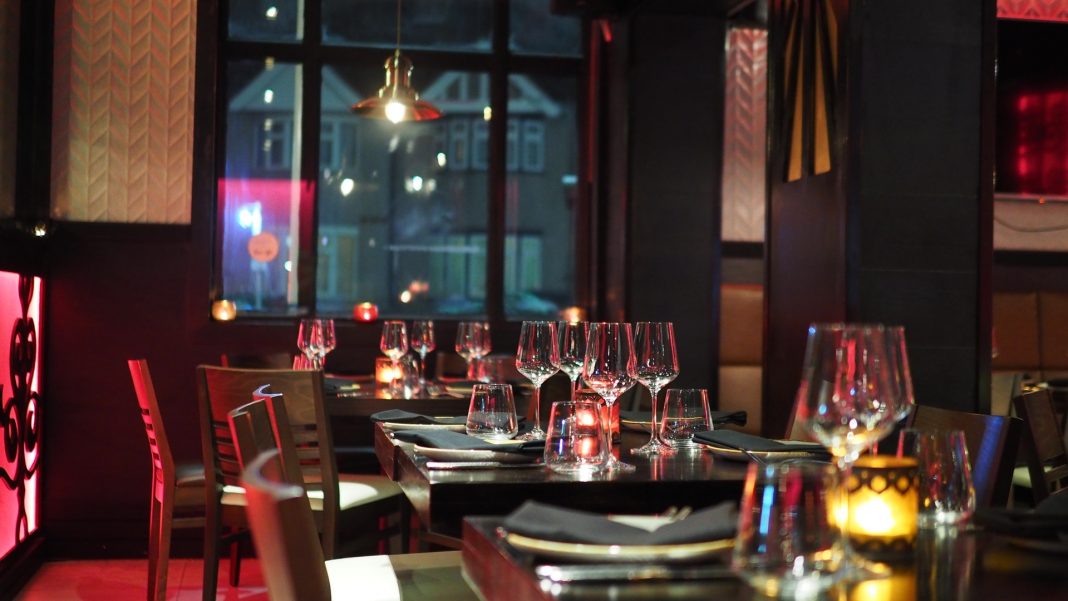 If you’re a fan of Netflix’s emotional rollercoaster that is Queer Eye, you’d know that that food expert Antoni Porowski is known for simple good food. It seems that now viewers will soon get a chance to taste it for themselves. Porowski has plans to open a restaurant in New York City.

The Canadian-born Brooklyn-resident chef announced plans to open a ‘fast-casual’ restaurant at a panel at the 92nd Street Y. This is a non-profit community and cultural centre in Manhattan. Of course, New York city itself is known as a major destination for foodies.

Admitting that he wasn’t supposed to be talking about the project yet. He continues “I’m all about like cheese and pork belly and decadence; and as a result of the increased vanity of being on camera all the time and working out and eating healthy, I’m developing a fast-casual food concept restaurant that I’m going to be opening here in New York”.

Antoni Porowski explained that he’d previously worked as a waiter, a busboy, a manager, and a sommelier at a family-run Polish restaurant. He said, “I have experience more on the front-of-house side of things”. So it certainly seems like he knows his way around a restaurant.

This latest culinary masterpiece ?technically falls under sheet-pan dinners and I have to say it was pretty damned tasty. Thick-sliced sweet potatoes were topped w marinated chicken thighs (lemon zest, salt, garlic and two difft chili powders) and roasted at 375F until fully cooked through. After pulling the meat off the bone, I crisped it up on a pan w olive oil. The orange discs were fork-mashed and I added chili flakes (a fave dish of @tanfrance gosh I love him). A generous schmear of said mash was topped w bits of crispy meat. The lesson here is that you don’t need so much chicken or any animal to make a meal complete. I used it here more as a textural element as opposed to a focal point of the dish. Tortillas were warmed, accoutrements prepped and dinner was served. Yes that’s Greek yoghurt next to avocados. Get over it, folks. ?@jkrietemeyer

As Queer Eye’s Fab Five have become more and more famous, it’s hardly surprising that Antoni is expanding his horizons. He has already announced the release of a much-anticipated cookbook that is sure to give us more insight into his relaxed style of cooking.

Antoni Porowski is known for his love of avocados. It remains to see what role they’ll play on the menu of his new restaurant. But, there’s no doubt that there’ll be a long line of hungry Antoni fans who can’t wait to find out.

UPDATE: The restaurant, called “Village Den,”  is now open on Greenwich Avenue and features a range of smoothies and healthy foods “at the corner of vegan and paleo”. These include a range of TV dinners that are actually good for you. Check out their official website here.