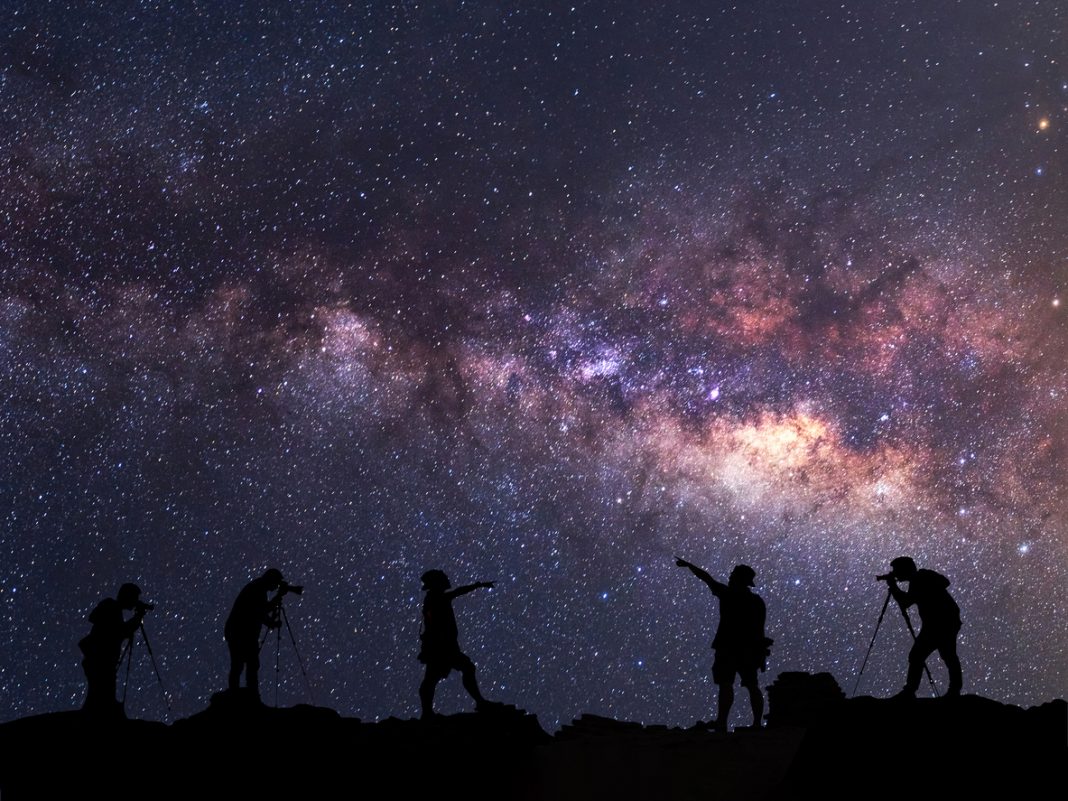 The national park is famous for its gorgeous rock formations. Additionally, it has the highest density of rock arches in the world. The park is famous for is wind-worn sandstone, but it is now being lauded for its commitment to protecting the night sky.

What is an international dark sky park?

An International Dark Sky Park (IDSP) is basically an area of land that has a distinguished quality of starry nights. Further, it has a nocturnal environment that is specifically protected for its scientific, natural, educational, cultural heritage, and/or public enjoyment. 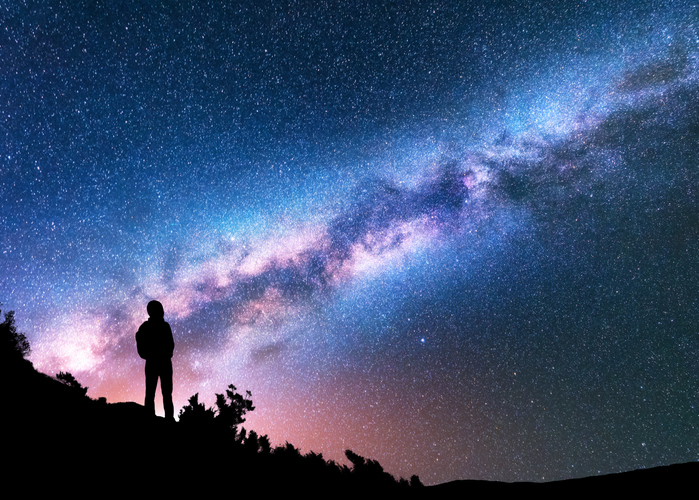 On what parameters is an area selected to be an international dark sky park?

The title was awarded by the International Dark Sky Association. The organisation recognizes areas that protect and preserve dark skies through several means. These include responsible lighting policies and public education. Applying for the program is a rigorous task and only a few destinations are awarded the title. Recent additions in the US include the Grand Canyon and Great Sand Dunes National Park.

Arches is one of the four parks in the National Park Service’s Southeast Utah Group. The others are Canyonlands National Park, and Hovenweep and Natural Bridges national monuments. All of these have received international dark sky park certifications in recent years.

Kate Cannon, Southeast Utah Group superintendent shared how happy she was over the certification. “I am grateful that the International Dark-Sky Association has recognized the southeast Utah parks’ efforts to share spectacular dark skies with the public,” she said. “The certification for Arches is the culmination of more than ten years’ effort to preserve and share dark night skies in southeast Utah,” she added.

The national park has set up a Panorama Point stargazing area within the premises. On 21 September there will a ceremony and star party held at this area to celebrate the new title.