More
Home Topics of Interest Travel Updates An Artificial Reef System is Being Created in the British Virgin Islands... 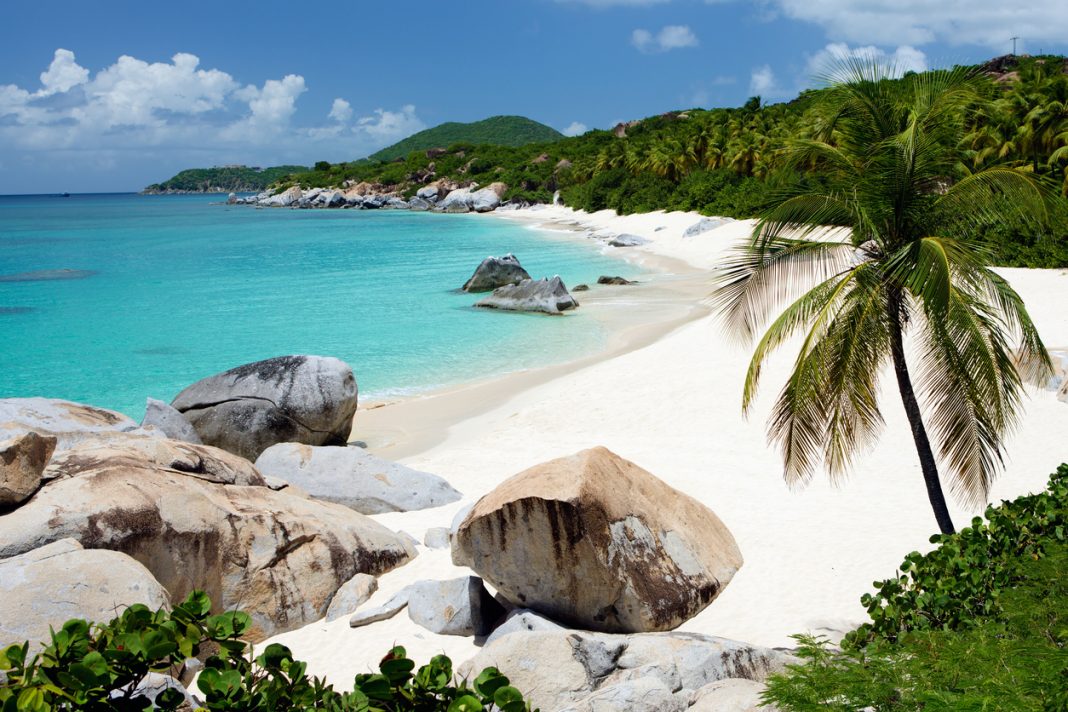 An artificial reef system is being created in the British Virgin Islands (BVI) to boost marine life and provide new dive sites. Three disused planes will be used to create the reef system around the archipelago of 60 islands situated just east of Puerto Rico.

All three planes have been transformed in the shape of sharks and will be sunk in the first few weeks of August. They will help create a diverse hub of marine life. Additionally, Willy-T, the legendary floating bar that was destroyed by the devastation of Hurrican Irma will be sunk into the ocean. It will be turned in to an interactive underwater pirate ship playground.

This novel initiative was conceived by Beyond the Reef, a group of collaborators that includes underwater engineers and a metal sculptor. United by a passion to revive the ocean and its uncertain future, the group has set out on this project. The local community will also help in the creation of the artificial coral reef system. It will make a difference to both marine life and the local community.

The team sourced the three abandoned planes and worked on them to ensure they were stripped of all kinds of hazardous materials. The work took several months. Cavernous holes were created in their surfaces to create handy deep dive access for divers. The team was aware that the installation will have a massive positive impact on the locals and the visitors. It will generate increased tourism in the area while also creating revenue for the local community.

Also Read: New Project Looks To Save The Great Barrier Reef in Australia

Tour operators at the BVI will offer dive packages while also asking each diver to donate $5 (€4.49) that will go back into the community through an initiative that teaches local children to swim. The pledge will highlight the importance of swim safety and respect for the ocean.