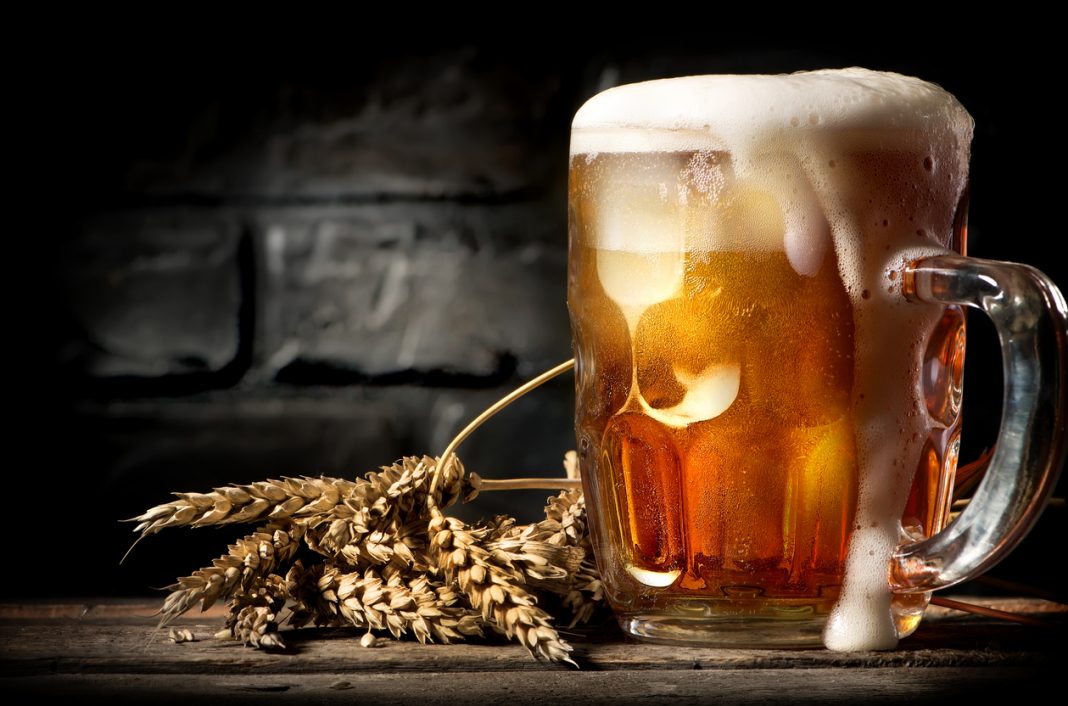 Beer lovers have a reason to celebrate. An order of Belgian monks has successfully managed to revive a medieval recipe of the beloved beverage last brewed in the 18th century! This specific beer hasn’t been brewed in over 220 years, reports The Metro.

The original recipe dates all the way back to the 12th century and was found in the archives of the  Order of Canons Regular of Premontre at Grimbergen Abbey’s. Given that the recipe was written in Old Latin and Old Dutch, the monks had to do a huge amount of research and translation work before they finally decoded it. A group of volunteers helped them out with the translation work.

How the Medieval Beer Recipe was Lost and Found

After the abbey was burned down in 1798, the recipe was thought to be lost. The monks however, had stored it in a secret hole in the wall along with 300 other books, which is why it was preserved all these years. Old abbeys across the world are known to house working breweries, especially in Belgium.

Father Karel Stautemas,the Grimbergen Abbey sub prior said: “We’ve spent hours leafing through the books and have discovered ingredient lists for beers brewed in previous centuries, the hops used, the types of barrels and bottles, and even a list of the actual beers produced centuries ago.”

The rediscovered recipe took a long time to be made into beer. The monks took almost four years to brew it and are now finally able to take their first sip. The beer is incredibly strong, pegged at 10.8 % ABV, nearly twice the average ABV of most other craft beers. Marc-Antoine Sochon, the abbey’s new master brewer revealed that certain changes had to be made to the recipe for the sake of taste. Sochon also explained that the beer was “a bit tasteless, it was like liquid bread”. This is why the new brew was revamped. 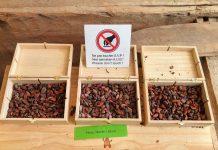 Trace The History Of Chocolates in Brussels, Belgium 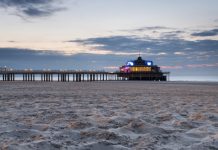 Spend A Day At An Offbeat Place In Belgium: Blankenberge