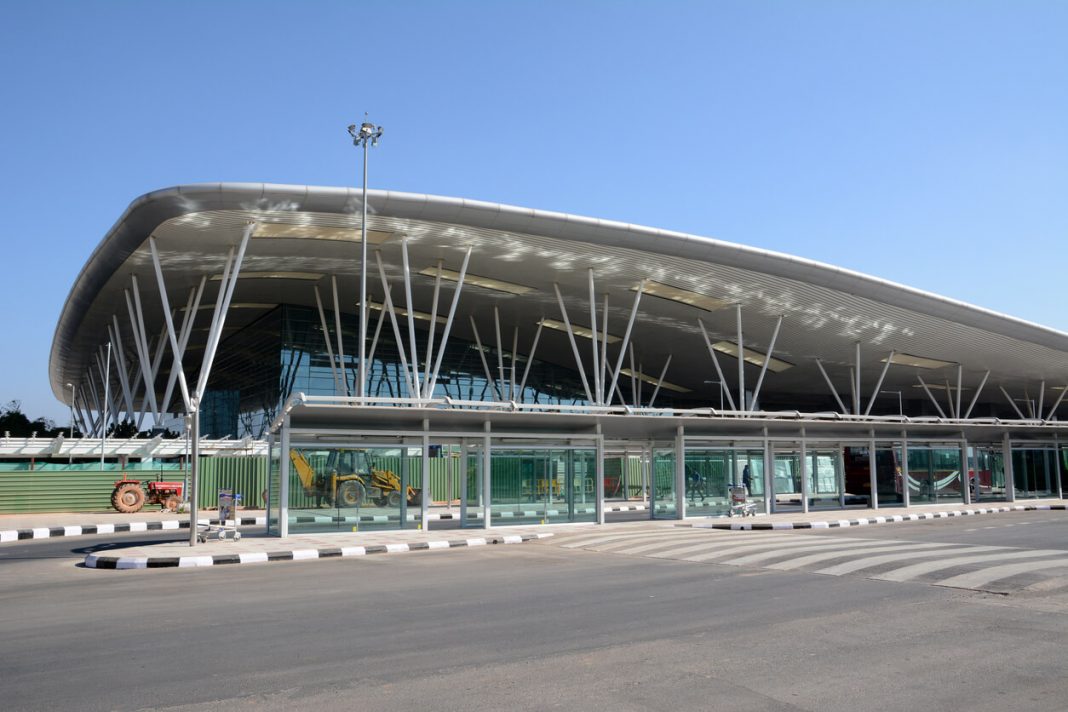 Citizens of Bengaluru can finally forget the traffic woes they face on the way to the airport. India’s first, and much awaited, heli-taxi service is all set to be launched this week, though the exact date is yet to be announced. It promises to be a boon for the city as it will cut travel time to a great extent.

Authorities at the Bengaluru’s Kempegowda International Airport (KIA) have tied with Thumby Aviation, a Kerala based helicopter service to facilitate the heli-taxi service. Two helicopters are now ready to fly passengers from the airport to Electronic City, Phase 1 and to HAL Airpor. A journey that usually takes two hours by road will now take only 15 minutes. 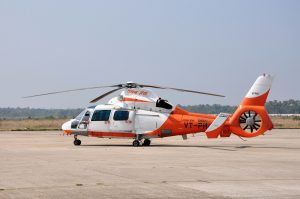 Tickets for the helicopters are surprisingly reasonable, at approximately 4,130 INR, including tax. This includes travel to the airport terminal, and carry-on luggage of up to 15kg per traveler.

The six-seater helicopters will operate on these routes initially but soon hope to expanded to other areas in Bengaluru as well. The company also plans to start heli-taxi services to popular destinations outside Bengaluru, such as Chimagalur.

The taxi service can be booked through a mobile app, Heli Taxii, which is available on all major platforms. This ambitious venture to cut travel time to the airport is good news to regular travelers, who have to add two to three hours of travel time just to get to their flights.