More
Home Europe France Now you can go on a Beyoncé and Jay-Z tour of the... 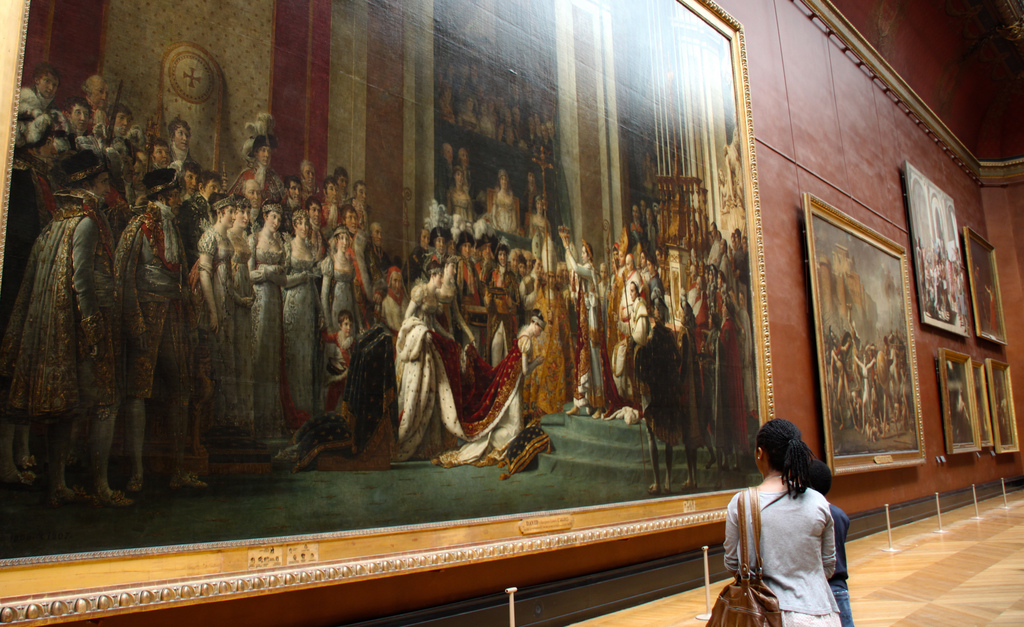 Music legends Beyoncé and Jay-Z surprised the world by releasing their new album, Everything Is Love on Tidal last month. Performed jointly as ‘The Carters,’ its lead single ‘Apesh*t’ now has its own tour of the Louvre where it was filmed in secret.

Since its release, people have been going wild decoding the meaning behind the choice of art in the video. Most, however, agree that its depiction of ‘black bodies’ in one of the whitest art institutions in Europe is of great cultural significance. The video shows Beyoncé and Jay-Z reclaim and celebrate African-American identity. This is especially important in a space and medium where people of colour were historically often portrayed as exotic or less than human.

The Louvre in Paris is one of the top museums in the world. It has started offering 90-minute tours that highlight 17 works featured in the video. These include Jacques Louis David’s The Coronation of Napoleon; Marie-Guillemine Benoist’s Portrait d’une Négresse; and Théodore Géricault’s The Charging Chasseur and The Raft of the Medusa. More iconic pieces are Venus de Milo, the Winged Victory of Samothrace, and of course, Leonardo da Vinci’s Mona Lisa.

Go on a musical tour of the Louvre

Surprisingly, it’s quite easy to get a private tour of the Louvre and film inside it. Over 500 film, television and music projects are reportedly shot here each year. Rates begin at €15,000 per day. This allows you to get up close and personal with the art on display, as can be seen in the video.

The new tour of the Louvre explains the significance of all the works of art The Carters used in their video; but not in the context of the video itself. It should also be noted that it currently only available in French, though additional languages will soon be added.

For more information about the Beyoncé and Jay-Z ‘Apesh*t’ tour and the Louvre itself, visit their official website.