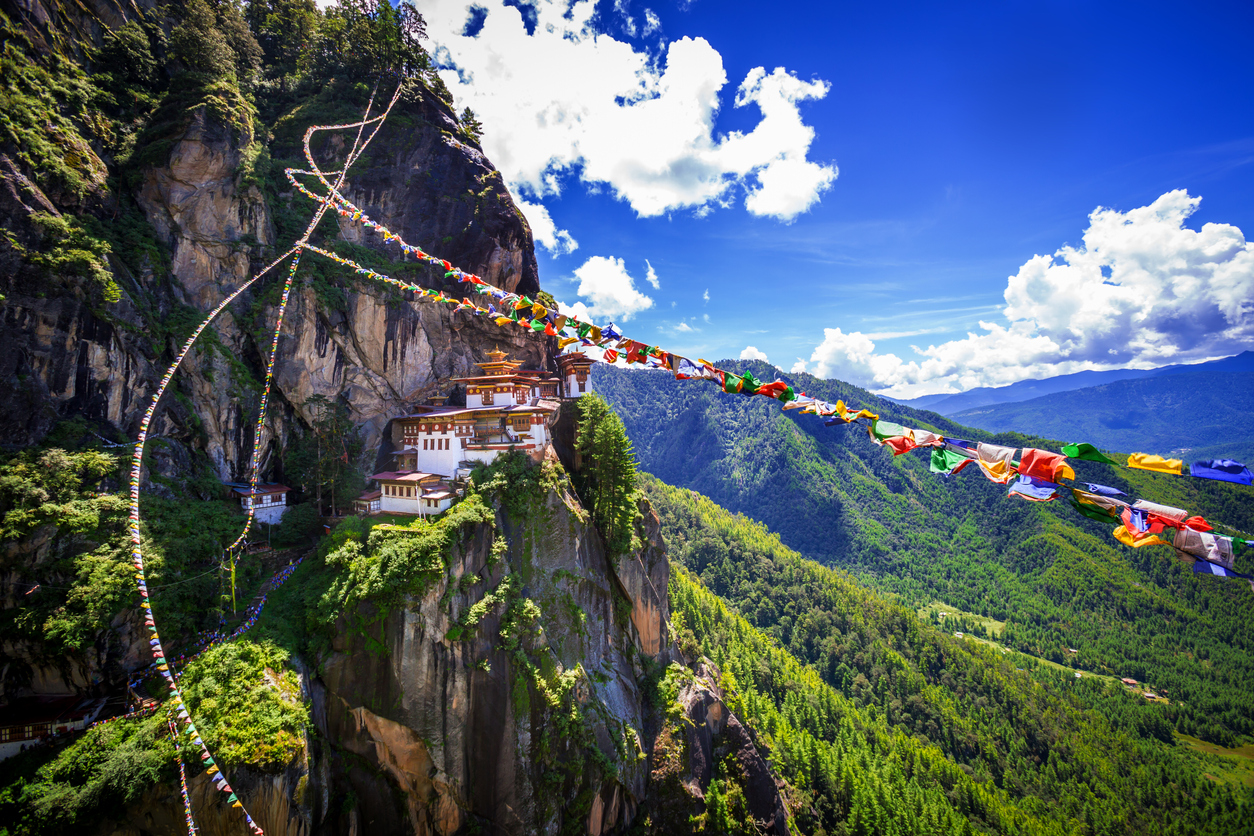 The Bhutanese Foreign Minister Tandi Dorji on Monday met with the Union Home Minister, Amit Shah, and also held talks with External Affairs Minister S Jaishanker. During the talks, the two sides have been believed to review the entire gamut of India-Bhutan relations.

Bhutan has always been India's trusted friend. Modi government is committed to further strengthen the special bond between the two nations. pic.twitter.com/6BjIwvwqMR

However, in a significant shift in policy, Bhutan plans to levy charges on tourists from regional countries, including India, Bangladesh and Maldives, who at present are exempted from any charges. The New draft tourism policy, which is likely to be finalised by the Bhutanese Cabinet next month, was discussed by visiting foreign Minister Tandi Dorji with External Affairs Minister S Jaishankar and meetings in Delhi on Monday, reported The Hindu.

Dorji’s visit is in keeping the tradition of regular visits and exchange of views at the highest level between the two countries. Yet the need to introduce new policies like the levying of tourist charges comes as a necessity by Bhutan in light of increased tourism within the region, especially from India.

“The essence of our High Value, Low Impact policy is that we will monitor our tourist arrivals depending on our capacity to cater to them,” said the Director-General of Tourism Council of Bhutan (TCB), Dorji Dhradhul.

In 2018, with 2,74,000 visiting Bhutan, the council estimated that about 2,00,000 were from the region, of which about 1,80,000 were Indian. With other international tourist paying a minimum charge per day per person of USD 250, including a USD 65 a day sustainable development fee, as well as a USD 40 as visa charge, tourists from India, Bangladesh and the Maldives have so far not paid any fees, allowing them to cross over without a visa.

A warm meeting with H.E @VijayGokhaleIFS, Foreign Secretary of India, in New Delhi. Had fruitful discussions on ongoing and future bilateral cooperation between our countries. I am on an official visit to India at GOI’s invitation. pic.twitter.com/5bQY3SCBrI

The proposed policy, incorporated this very fee, allowing for the Bhutanese authorities to charge regional travellers a sustainable development and permit processing fee. The fees expected to act as a check on mass tourism, it will help Bhutan control crowds, implement better tourist rules and regulations and most importantly help sustain the country’s heritage and culture. 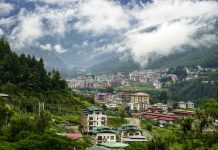