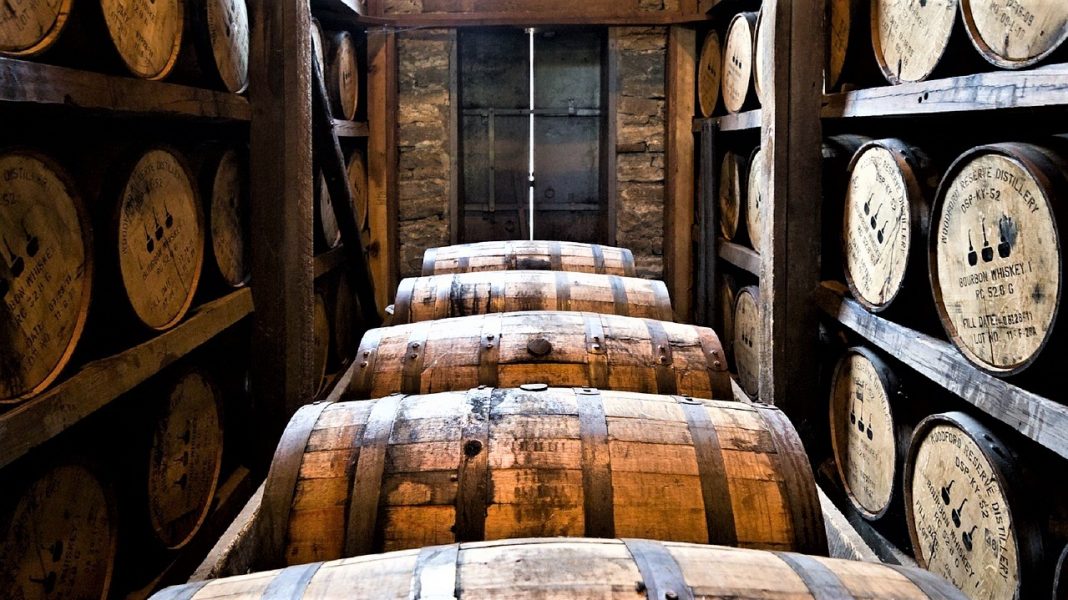 Alcohol-related tourism has been taking off in recent, years, as with the various whisky trails and vodka museums opening around the world. But, if you’re a fan of bourbon tourism, you’ll soon have somewhere exciting to visit.

Located in Frankfort, Kentucky, the Castle & Key Distillery was founded in 1887 by Colonel Edmund Haynes Taylor, Jr. He aimed to create a “destination distillery,” complete with a castle, a classical springhouse, and sunken gardens. As Castle & Key said in a statement, “What he built became the birthplace of bourbon tourism.”

However, this distillery fell into disrepair. When the new owners, Will Arvin and Wes Murry, rediscovered it, it was practically in ruins. But they decided to restore it, inspired by its site’s legacy of trailblazing. What the created was “an immersive distillery experience… where discerning tastemakers could experience history in motion.”

Bourbon tourism gets a new destination at the Castle & Key Distillery

The new Castle & Key distillery will offer those interested in bourbon tourism tours to taste their spirits, as well as curated experiences. Their products are all made with locally-sourced ingredients and are “thoughtfully made,” by Marianne Eaves. Eaves is also Kentucky’s first female Master Distiller since Prohibition times.

The distillery also sells spirits, though at the moment its collection is limited to gin and vodka, as the rye and bourbon are ageing until ready. The Castle & Key Release Gin and Restoration Release Vodka are also made “from carefully selected grains,” rather than bulk vodka.

To find out more about this immersive bourbon tourism destination, or to book a tasting tour, you can visit the Castle & Key official website. You can also read about where to sample the best alcohol in the world.