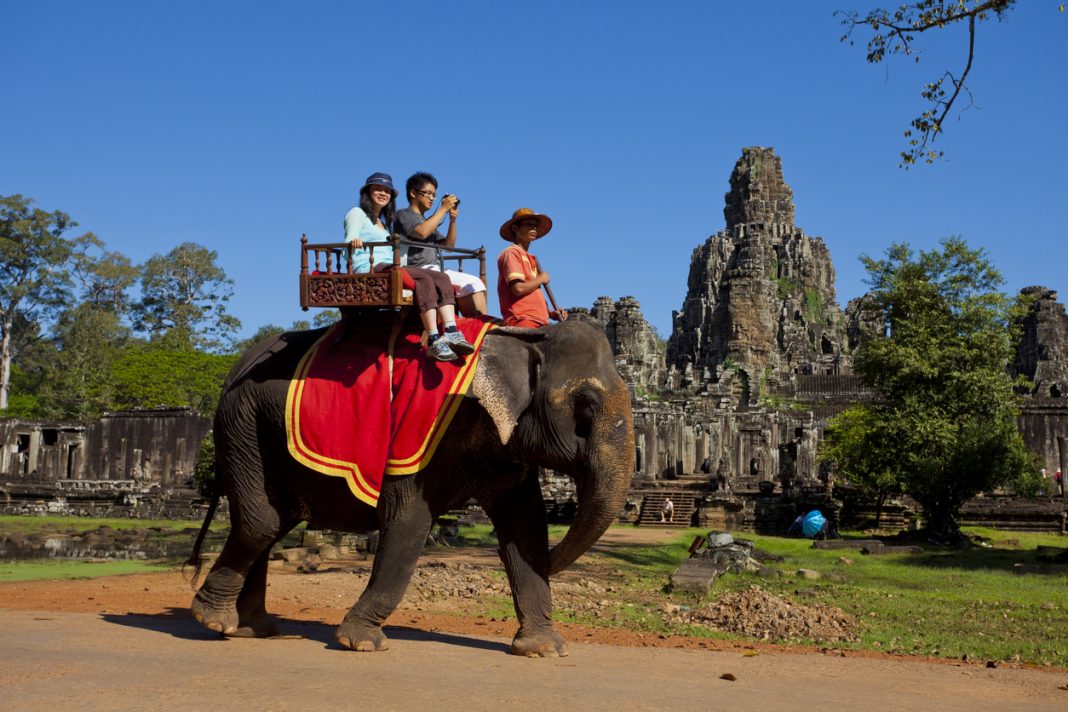 Starting in 2020, Cambodia will no longer permit tourists to go on elephant rides at Angkor Wat, the country’s most famous heritage site. This move is being seen as a step in the right direction by animal rights activists from around the world.

According to a report from the Associated Press, this move comes after a viral change.org petition implored the tourism industry to put an end to this “horrific practice” after an elephant died while transporting tourists in 201, saying that “there is no such thing as cruelty-free elephant rides”.

Since then, the practice has been called into question, both in Cambodia and in nearby countries such as Thailand. Earlier this month, the government body that runs the famous Angkor Wat temple complex in Siem Reap finally announced that all the elephants were going to be moved off the site by early next year. 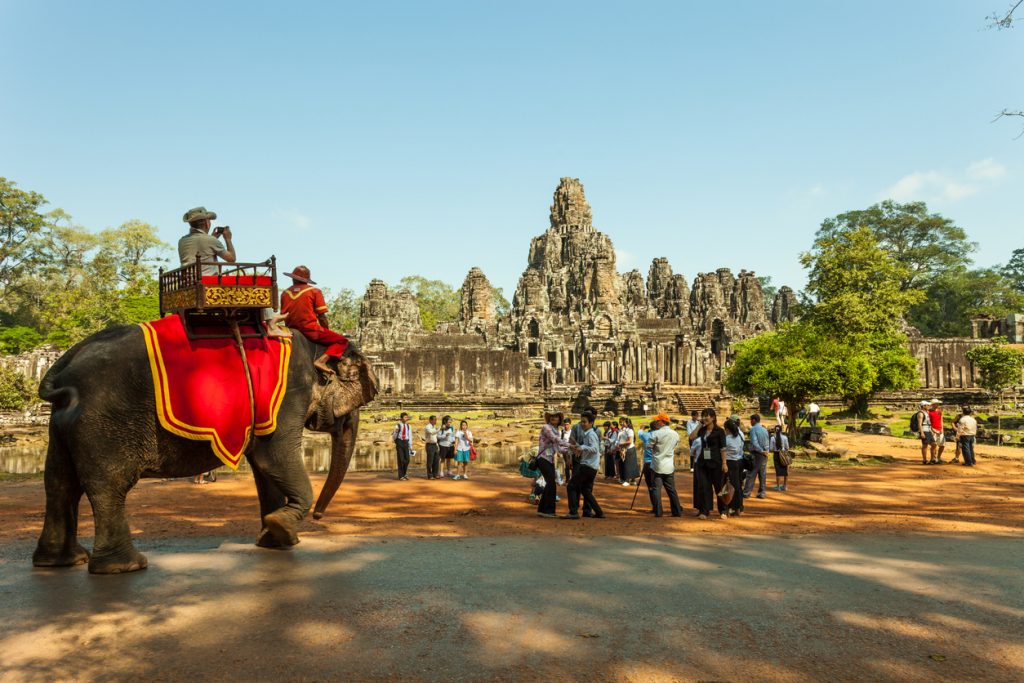 No more elephant rides at Angkor Wat from 2020

Long Kosal, a spokesperson for Apsara Authority, told AFP that “Using elephants for business is not appropriate anymore”.

Of the 14 elephants that are currently working at the site, five of them have been declared old and infirm and have already been moved into a community forest some 40 kilometres away. The remaining elephants will also be relocated there at the start of the coming year.

However, AP also reports that while the elephants will no longer give rides, they will remain in the care of the same private company and will instead be trained to put on performances for visitors.