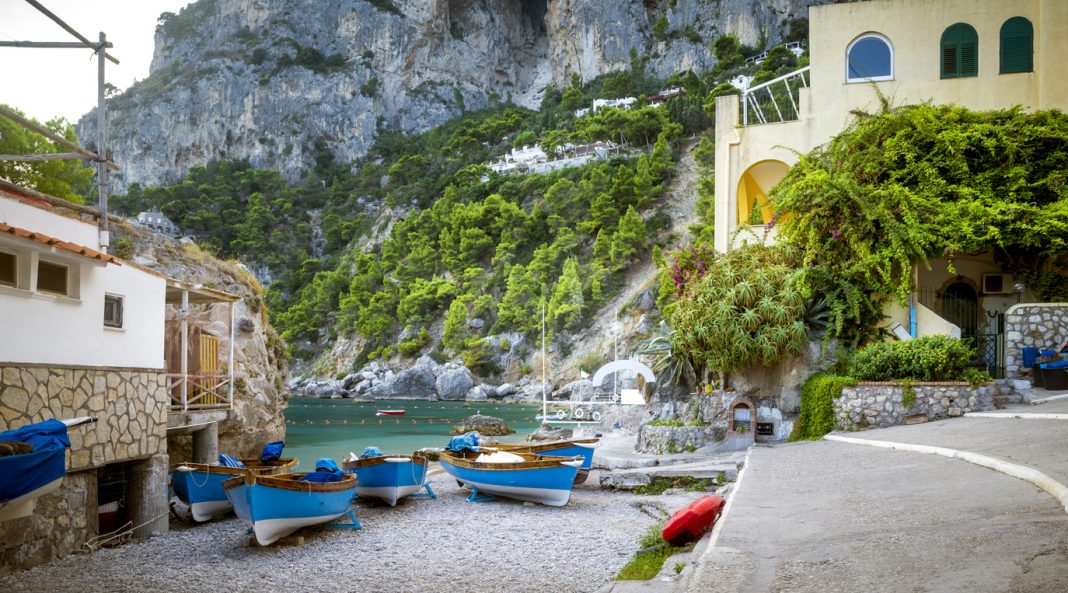 The Italian island of Capri will be fining tourists who use any type of non-biodegradable plastic bags; as well as single-use plastic plates, cups, cutlery and straw steep fines starting this month.

Also Read: 8 Beautiful Beaches That Were Destroyed By Beach Pollution Caused By Humans

Plastics are a major source of pollution, especially in the ocean. They stay for around 1000 years before they disintegrate; and even when they do, they form microparticles that still end up in marine animals and birds. Improper disposal of plastics has ended with it floating in garbage patches all over the ocean. 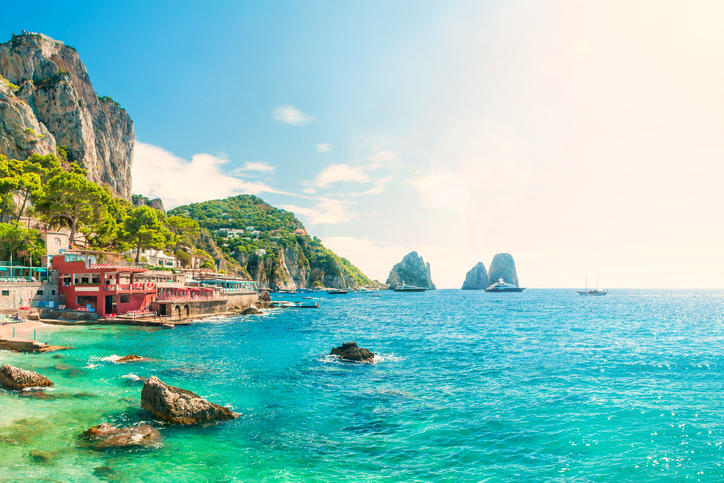 This move comes after similar legislation recently introduced in the Tremiti Islands, whose mayor Antonio Fentini, called for “the mayors of all islands and coastal areas to follow suit.” So, this summer visitors will be fined up to €500 if they are caught using these plastics.

Capri tourists will be fined €500 for using plastics

As Capri’s Capri’s mayor Giovanni De Martino said that “It’s a big change, but if we are saving the environment I don’t think anyone will complain.” This summer, officials will also be distributing free water flasks in preparation of plastic bottles joining the banned items next year. 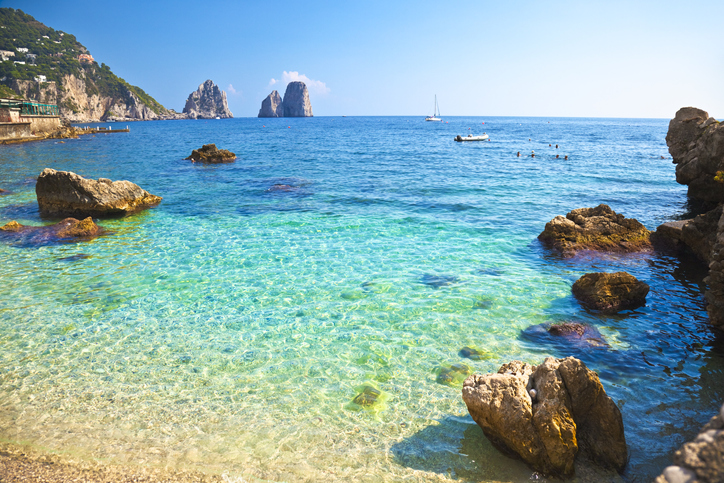 The region of Puglia in Italy has also followed suit, prohibiting the use of all almost plastic picnic items on its beaches. France also plans to ban single-use plastics used in picnics by next year. This move will be beneficial for the Mediterranean Sea, which, according to Greenpeace, has one of the highest concentrations of microplastics in the world.

This move was also embraced by the island of Boracay in the Philippines. The island closed for six months while authorities to clean up the plastics, waste, and the sewage entering the water; and to ensure the long-term sustainability of the area. It recently reopened with much stricter rules. Many other destinations are also slowly following suit.

Also Read: Can you travel eco-friendly, even on a budget?