More
Home Topics of Interest Travel Updates Two Carnival Cruise Employees Rescued A Passenger In A Wheelchair After She... 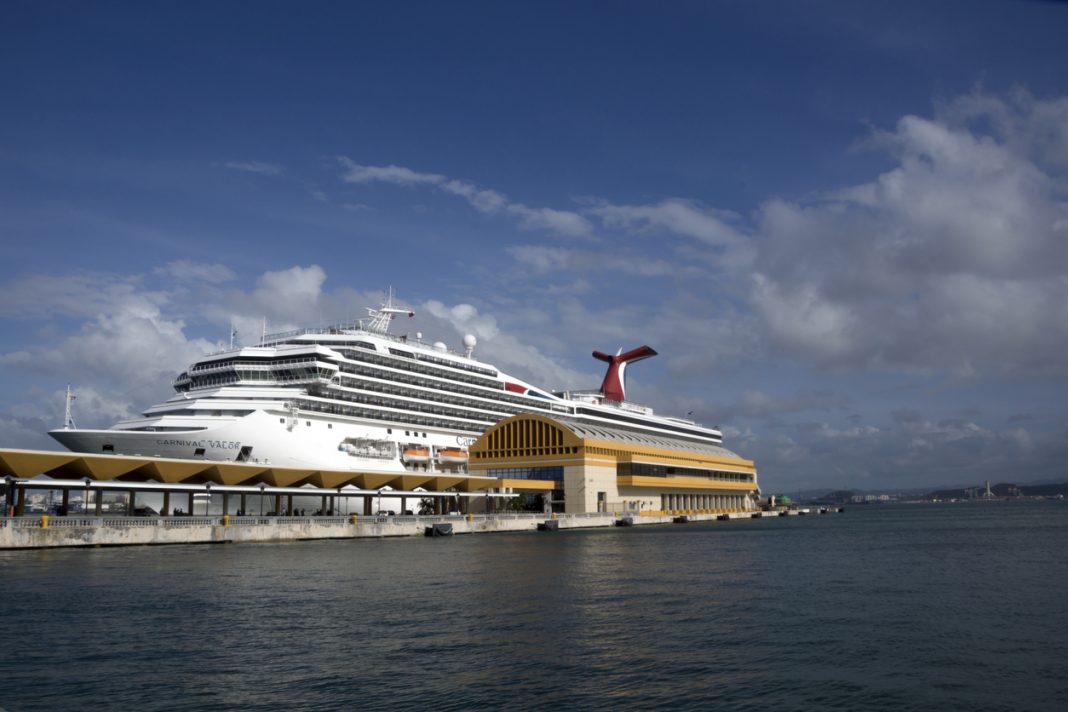 Two men on a Carnival cruise ship rescued a girl in a wheelchair after she fell into the water. The incident took place at the West Indian Company dock in St. Thomas, U.S. Virgin Islands where the ship was docked.

The two men who made the heroic attempt were Kashief “Kuntry” Hamilton and Randolph Donovan. They were working on the boat at the time. Hamilton, a DJ, was playing music on the dock when the incident occurred. Hamilton is a stilt dancer. The unnamed girl was aboard the ship with her family.

I couldn’t think I just had to move Real quick I cannot stop thinking about the way she was looking I told myself I had to save her the water was deep And when I see the wheelchair going under the weight and the fight that she put on me I was in a tight situation I keep screaming saying I cannot hold on no more thanks to Dj Country he was right there in the water to help now she have another day to talk about this day??????

Donovan posted a video of the rescue on Facebook writing, “I couldn’t think I just had to move [real] quick.”  According to reports, Donovan jumped in the water as soon as he saw the girl and placed a safety ring around her. He explained that the combined weight of the girl and the wheelchair made the rescue a close call. “I was in a tight situation I keep screaming saying I cannot hold on no more,” wrote Donovan. He had to detach the girl from the wheelchair while in the water.

At this point. Hamilton came in to assist and fastened a rope around both of them so they could be lifted out of the water. Hamilton wrote on Facebook, “Thank God we all are safe and sound. The love that is coming is tremendous and I want to say thank you to each and everyone. [In a] situation like this, all you can do is act and hope for the best.”

Carnival Cruise confirmed that no one had sustained any injuries

A spokesperson for Carnival confirmed that the girl had not sustained any injuries. They also showed their appreciation for both the men.  “Our most sincere thanks and appreciation to these individuals for their heroic efforts in assisting this guest.”

U.S. Virgin Islands Senator, Kurt Vialet commended the two men with a Facebook post writing, “Job well done and thank you for your willingness to assist with this duty today! I know that young lady’s family is forever grateful and we as a people are proud of you! Again, thank you heroes!”