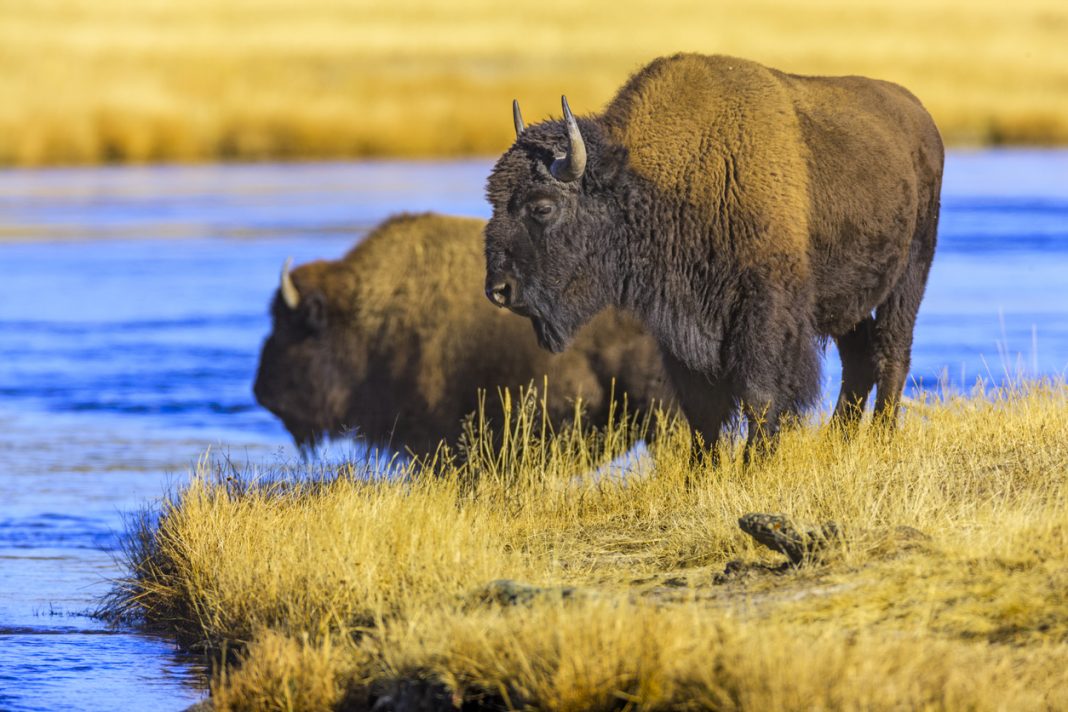 There was an incident with a bull bison at Yellowstone National Park on Monday, July 22. The animal charged at a group of people and tossed a 9-year-old girl into the air, reports Travel + Leisure.

According to park officials, the group of about 50 people approached to within 5 to 10 feet of the animal over a period of  20 minutes, which caused the bison to charge. The incident occurred near Observation Point Trail, in the area of Old Faithful Geyser.

A video of the incident has been circulating online depicting the girl, who is said to be from Odessa, Florida, being tossed into the air by the bull bison. The girl was taken later to the Old Faithful Lodge by her family. She was assessed and treated by emergency medical workers, before being taken to the Old Faithful Clinic. While the extent of her injuries remains unclear, she was later released from the clinic.

9-Year-Old Injured By Bison At Yellowstone 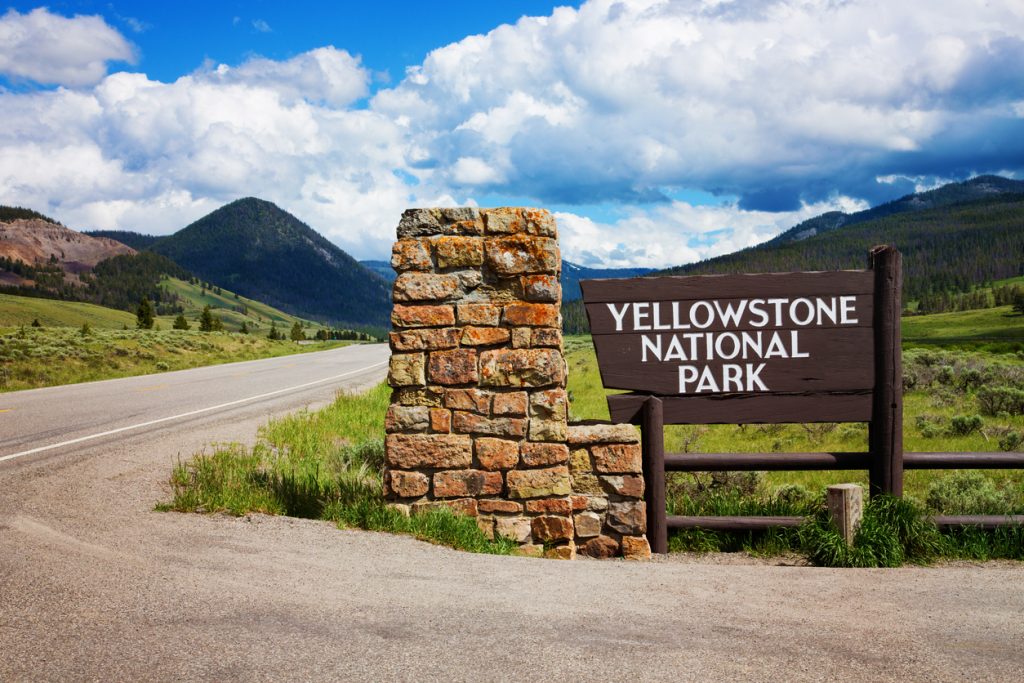 Yellowstone receives about 4 million visitors and is famous for its bison. Injuries of tourists by bison and other wildlife are an unfortunately regular occurrence at the park, leading to them issuing multiple warnings in the past. These included a 2017 pledge asking tourists to “practice safe selfies by never approaching animals to take a picture”.

In a press release, the National Park Service has said that “Wildlife in Yellowstone National Park are wild. When an animal is near a trail, boardwalk, parking lot, or in a developed area, give it space. Stay 25 yards (23 m) away from all large animals – bison, elk, bighorn sheep, deer, moose, and coyotes and at least 100 yards (91 m) away from bears and wolves. If need be, turn around and go the other way to avoid interacting with a wild animal in close proximity.”

It is always important to take every precaution when encountering wildlife and to pay attention to any warnings posted around the area. This can help prevent such incidents in the future.