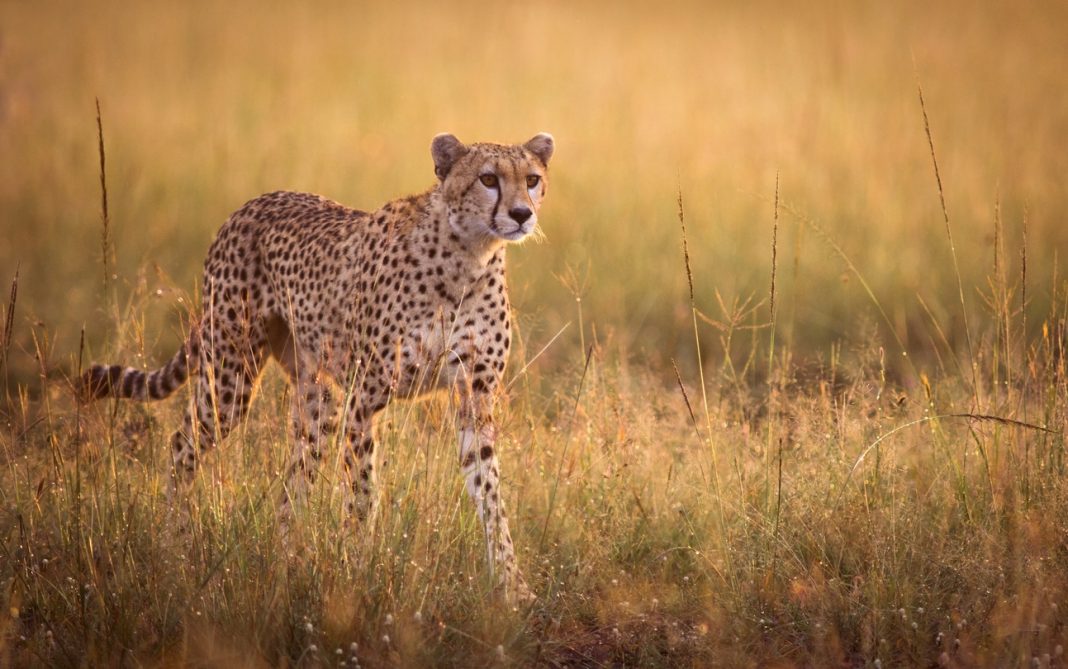 A small population of wild cheetas has recently been introduced to the Majete Wildlife Reserve in Malawi, after being absent for over two decades. A loss of habitat combined with human-wildlife conflict and poaching drastically reduced their numbers until they had vanished from the country.

Cheetahs were present in the region for centuries before they disappeared a few decades ago. The International Union for Conservation of Nature lists them as vulnerable. Less than 6,700 remain in the wild, and almost 90% have been eradicated from their historic habitat in Africa. Protected areas, such as Malawi’s Majete Wildlife Reserve provide a safe space that is critical to enable the growth and expansion of the population. 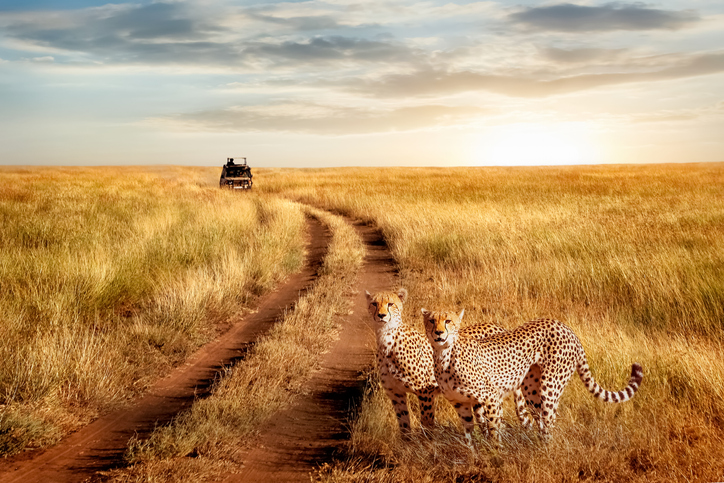 Back in 2017, cheetahs were also introduced to Liwonde National Park in Malawi, followed by lions in 2018. The new animals will further strengthen the hope of repopulation. Four of the animals were donated by reserves in South America, including Welgevonden, Samara and Dinokeng Game Reserves and Rietvlei Nature Reserve.

Each of the cheetahs that were moved to Majete Wildlife Reserve were carefully selected through the Endangered Wildlife Trust’s Cheetah Metapopulation Project. They help to manage cheetah populations across various reserves to ensure genetic diversity, and thus considered various factors while selecting the animals. 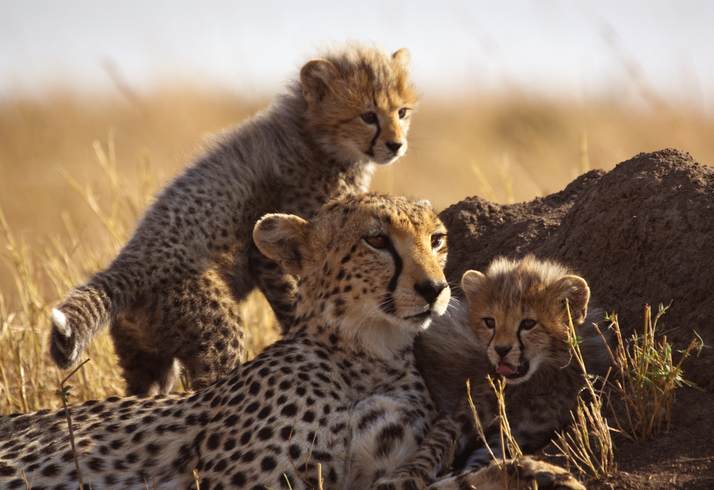 The trust’s co-ordinator, Vincent van der Merwe, said that “It’s really wonderful to be reintroducing cheetahs into the 60th metapopulation reserve. We are grateful to African Parks and the Department of National Parks for creating 750 sq km of safe space for wild cheetahs. Majete has the ecological capacity to support an important viable cheetah population.”

The transfer was also a collaboration by African Parks in partnership with Malawi’s Department of National Parks and Wildlife. The animals were flown to Liwonde National Park from where they were transferred by road to Majete. They will spend a month acclimating to their new surroundings in enclosures before being let out into the reserve itself. 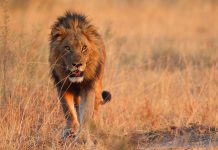