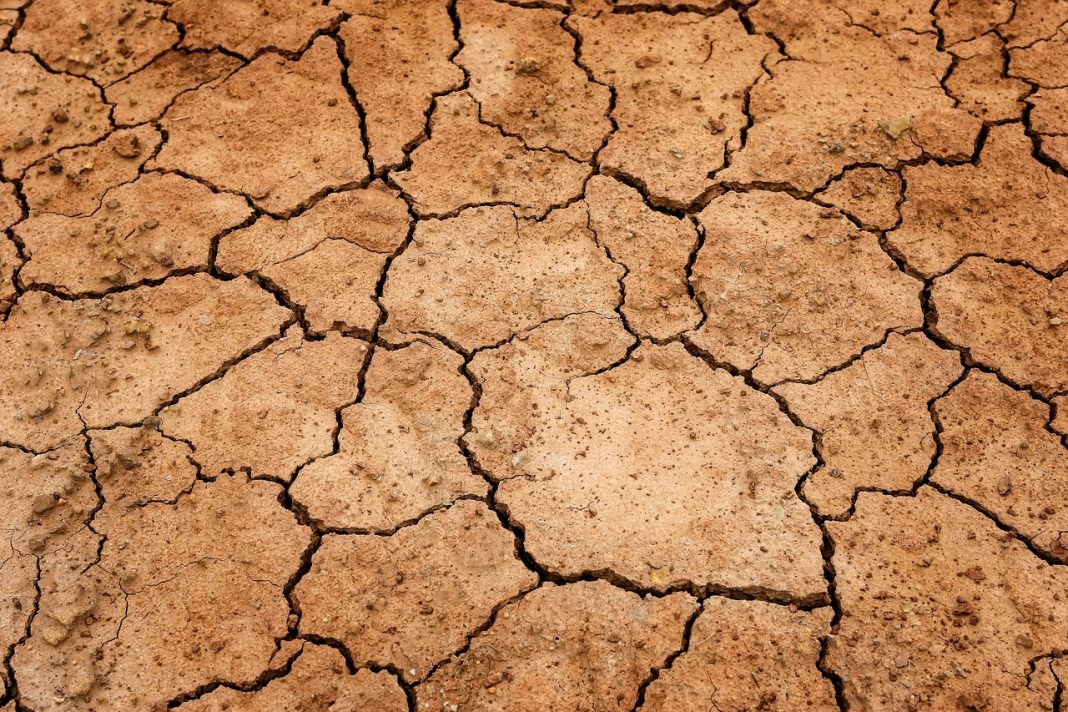 Chennai is battling a severe water crisis. It has been struggling with drought for the third year in a row, reports Conde Nast Traveller.

The water crisis is so intense that even regular meal routines in households have been disrupted. Homes only get less than an hour’s supply of water, causing locals to dine out more often. This is being done to save water that would otherwise be used on dishwashing. However, even restaurants can’t accommodate this growing demand. They prefer takeaway orders to dine in order to preserve their own water.

Restaurants and eateries change their routine to save water

Most small eateries have decided to stop serving full meals. This is in line with a decision by the Chennai Hotel Owner’s Association earlier this week. Only idli’s and dosa’s will still be available. Dishes like sambar and rasam that require a large amount of water for preparation won’t be a part of the menu.

Other restaurants have interchanged afternoon meals with tiffin services. Some have even temporarily suspended service in the afternoon.

Certain restaurants have started giving customers banana leaves instead of steel thalis. This has been another attempt to preserve water. However, this is proving to be uneconomical because the drought has hit the banana crop.

Major hotels are also coping with the water crisis. Hotels like Maris Hotel on Cathedral Road are informing guests about the crisis during their check-in. They are also advising them to use water judiciously. The hotel has reduced the flow of water in taps and also closed shower facilities for drivers.

The people of Chennai may have to struggle for a bit longer. Significant rain is only expected towards the end of July or early August.