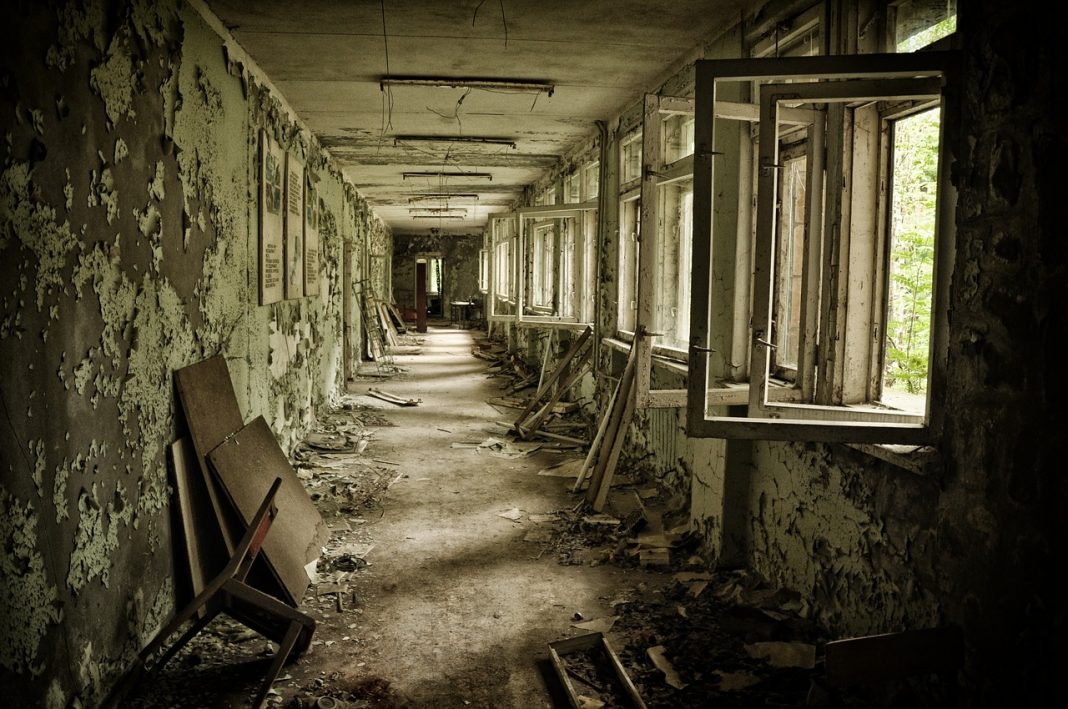 Chernobyl is set to become an official tourist attraction. The site was tragically witness to the world’s worst nuclear disaster resulting in thousands of deaths. After years of being an exclusion zone with limited tourist activity, Ukraine’s president has announced that it will now be an official attraction, reports CNN.

Chernobyl was at the centre of a 1,000-square-mile exclusion zone. After the acclaimed HBO series of the same name, the region has seen a sharp rise in tourists. President Volodymyr Zelensky believes that a new narrative should surround the site. “We must give this territory of Ukraine a new life. Until now, Chernobyl was a negative part of Ukraine’s brand. It’s time to change it.”

The President of Ukraine wants to re-brand Chernobyl

In an official statement, the President said, “Chernobyl is a unique place on the planet where nature revives after a global man-made disaster, where there is a real “ghost town”. We have to show this place to the world: scientists, ecologists, historians, tourists.” While the area has been open to tourism since 2011, the fact that is now recognised as an official attraction might boost the industry.

Zelensky wants to develop the region to create a more mainstream appeal. During his visit to Chernobyl on Wednesday the president pledged to transform the “exclusion zone” into “one of the growth points of a new Ukraine.” He said, “First of all, we will create a “green corridor” for tourists.”

History of the nuclear disaster at Chernobyl

On April 26 1986, a reactor at the Chernobyl Nuclear Power Plant exploded. The explosion sent out massive amounts of radiation into the atmosphere. Millions of people were exposed to dangerous radiation levels.

For over two decades, authorities maintained the exclusion zone around the reactor, including the city of Pripyat. Prior to the disaster, the city was home to 50,000 people. Despite the dire consequences of the disaster, the President praised the environment regeneration of the area over the years.