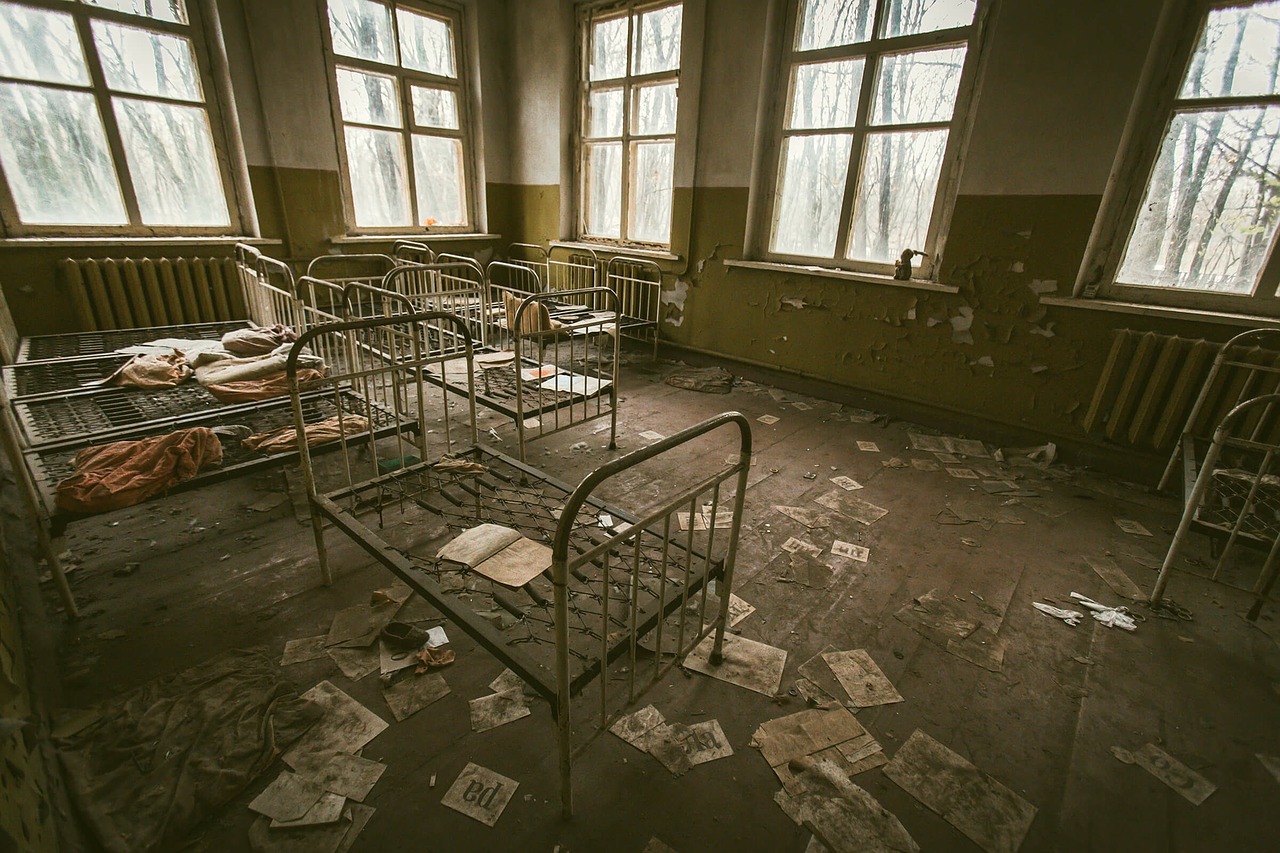 The overnight success of HBO mini-series Chernobyl has caused a significant spike in tourism in the area. The television show chronicles the aftermath of the deadly 1986 nuclear disaster in Ukraine and has encouraged travellers to go visit the site, reports Reuters.

One Chernobyl tour agency reported a 40% rise in trip bookings since the series began in May. Enthusiastic viewers are flocking to the ghost town to get a glimpse of the kind of impact the disaster had on so many lives. Social media influencers are facing criticism for visiting the site only to pose for pictures, trivializing the disaster.

Tours in Chernobyl have been around for quite a while. Sergiy Ivanchuk, director of SoloEast tours, revealed that the company saw a 30% increase in tourists going to the area in May 2019 compared with the same month last year. Bookings for the rest of the year have also risen by approximately 40%. Other tour companies are also expecting a similar increase. English tours cost around $100.

Why are people so intrigued by the series?

The HBO mini-series has received critical acclaim for the portrayal of the events leading up to the explosion of the nuclear reactor, the aftermath and the depiction of the thousands of lives that were at stake. The area around the Chernobyl nuclear plant is now a ghost town, but continues to retain a post-apocalyptic feel. Houses have been abandoned, stray dogs roam around run-down buildings.

Last April marked the 33rd anniversary of the Chernobyl disaster in then-Soviet Ukraine. A botched safety taste in the fourth reactor of the atomic plant caused a world of damage to an entire country. The subsequent cover-up by the Soviet government is also what the series dwells upon. The Russian government is outraged by the television show calling it an attempt to malign the reputation of the country.