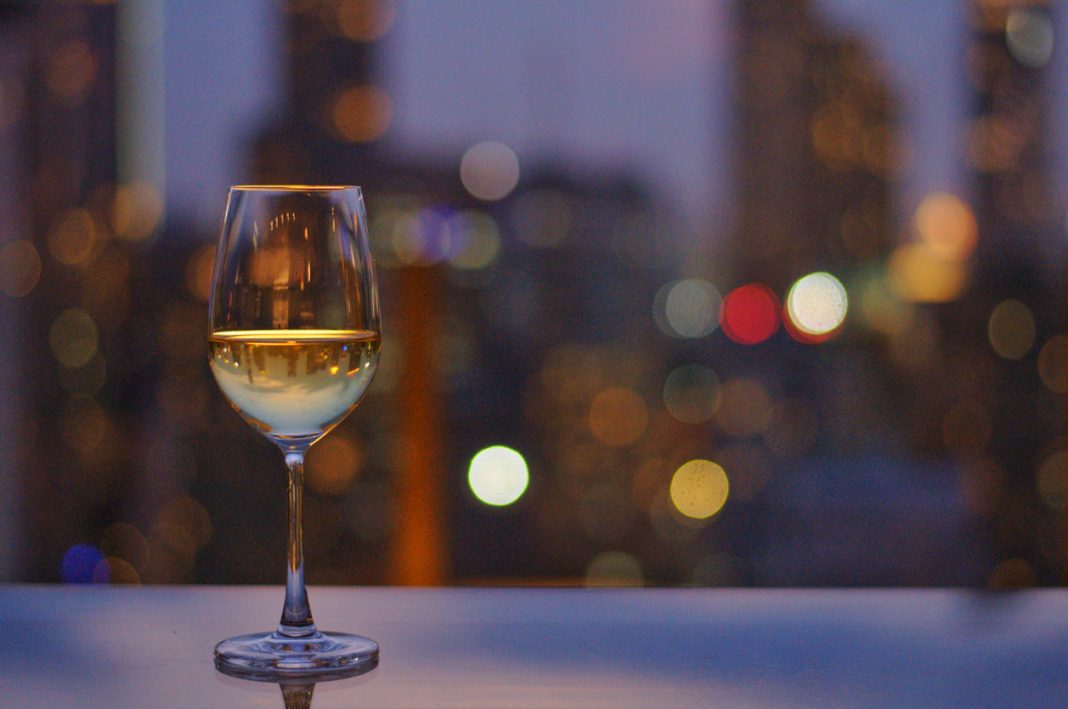 The opening ceremony took place on Thursday at the massive third-floor restaurant and bar. They were informed of their remarkable achievement by Christina Flounders-Conlon, an adjudicator for Guinness World Records at the event.

How big is the world’s largest rooftop bar?

In a video posted online, Christina is seen saying, “After submitting substantial amounts of evidence to Guinness World Records for review and completing a full independent verification of the measurements, I am ready to announce the official result. She continued, “The required minimum to set this new record title is 35,520.90 square feet… With a confirmed area today of 52,310.29 square feet, you have set the Guinness World Record title for ‘largest rooftop bar.” 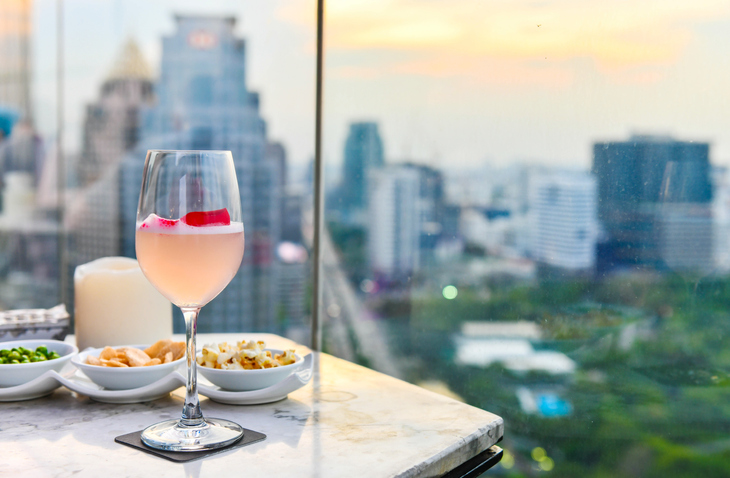 With so much space to experiment with décor and interior design, Offshore is decorated  imaginatively. The 8,500-square-foot indoor space features a “barrel-vaulted roof and an operable glass enclosure” that “fully retracts allowing the lakeside breeze in, regardless of day or month.”

Outside, the 20,000 square foot terrace has plenty of different kinds of seating.  There are seven fire pits and a 450-square-foot planter with lush greenery shaped like Chicago’s ‘Y’ symbol. This is a nod to the Chicago River. The southeast end has a live performance stage along with two private lawns with sail shade canopies. The area will function as a destination for group gaming, social gatherings, bridal parties, weddings and more.

While there’s going to be a wide selection of beverages, the food has also been carefully curated. Executive Chef Michael Shrader “will focus on seasonal, modern American cuisine with global influences served as small, shareable plates,” while Clay Livingston “will develop and curate the beverage program seasonally, with playful house made craft cocktails, wine, champagne, and strong local craft beer options to choose from” featuring “signature, Instagrammable drinks.”