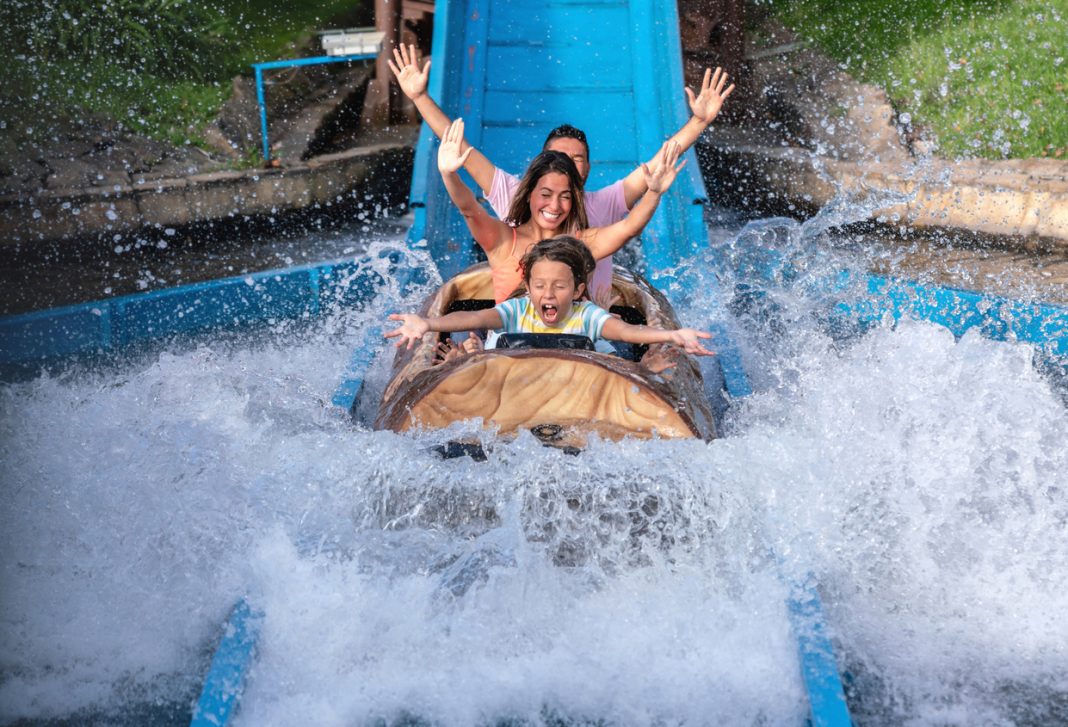 44 tourists have been injured after a malfunction in a wave pool at a water park in northeast China. The malfunction triggered a massive tsunami-like wave that came crashing down on the tourists, reports South China Morning Post. Several Chinese tourists were injured.

The incident took place at Yulong Shuiyun Water Amusement Park in the city of Longjing. City officials have confirmed that a huge number of tourists were injured in the unexpected swell. The pool is now closed for investigation.

Injured individuals were rushed to the hospital for treatment

Five people were still being treated in a hospital. This was confirmed by a notice posted by the Longjing city government on Tuesday. The injured have fractured ribs but their condition is stable. The accident occurred Monday afternoon. 39 of the injured tourists were discharged from the hospital by Tuesday evening local time. 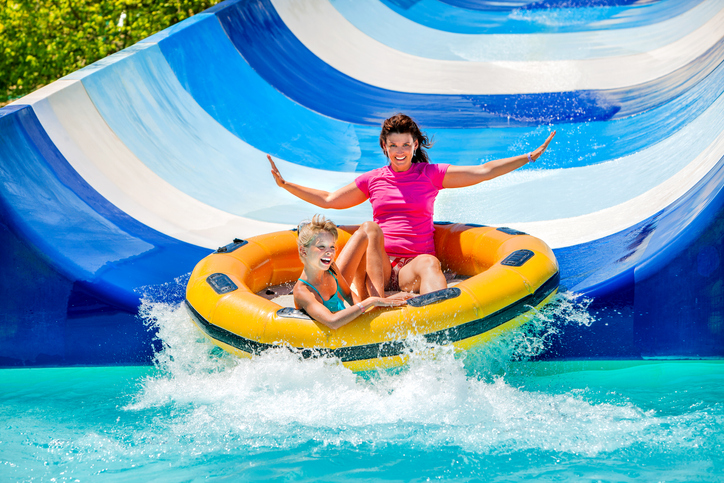 What caused the accident?

A viral video posted online shows hundreds of people inside the wave pool when a huge surge of water builds up near the back of the pool. Shortly after, it comes crashing down on the people inside. The wave was so powerful that it pushed a large amount of water over the edge of the pool, causing bystanders to rush away from the edge.

An employee from the theme park also issued a statement to clear the air, saying, “Online rumours say that a worker wrongly operated the controls, but in reality, it was a problem with the equipment. The park is closed for a day for repairs, but the investigation is over and the park will open as usual tomorrow.”