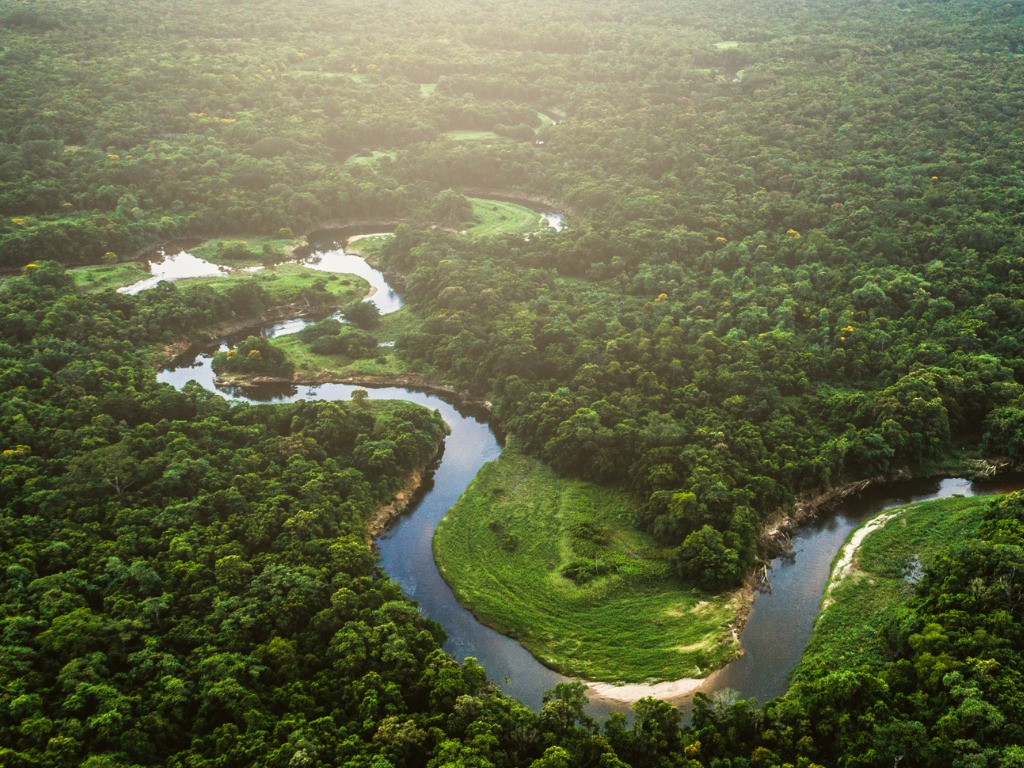 Columbia recently extended the boundaries of the Serranía de Chiribiquete National Park, making it the largest tropical rainforest national park in the world.

The Chiribiquete National Park was expanded to cover nearly 4.3 million hectares from the earlier 2.7 million. The park was also added to the list of World Heritage Sites with the announcement of the new inductees earlier this month.

Recognised for its ancient rock paintings and its incredible natural features, the Chiribiquete National Park is of great significance. Its new status as a World Heritage Site will help protect the park and its ecosystem in the future. It will also bring international recognition to the country’s natural heritage, a move celebrated by WWF Colombia.

The Chiribiquete National Park is also significant as it is the converging point for the ecosystems of the Amazon, Orinoquía, Andes and the Guayanés shield. The park’s remote location makes it the perfect hotspot for wildlife. This means that thousands of different species of plants and animals inhabit the park. Many of these are endemic and threatened, such as the Amazonian tapir, the giant otter and the jaguar.

The park is also home to ancient rock paintings, some of which are over 20,000 years old. Over 70,000 different images can be found across this area; it is an important part of Columbia’s history and cultural heritage. This collection of historic artwork contributed greatly to its UNESCO recognition.

You can read more about the national park on its official WWF page.