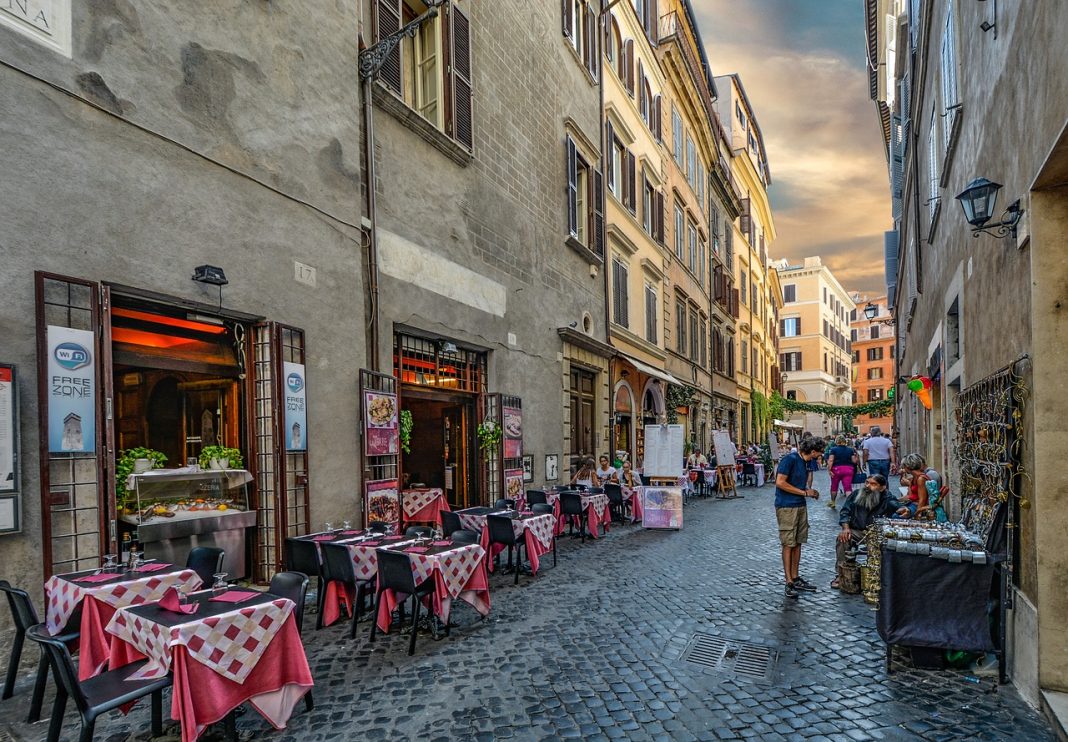 The famous cobblestoned streets in Rome might soon be replaced with asphalt. Virginia Raggi, the mayor of Rome announced that the city will replace cobblestones on about 70 of its busiest streets with smooth asphalt, reports Travel + Leisure.

The cobble stones have been infamous for being difficult to navigate on foot because they get extremely slippery when wet. Over time, they’ve also loosened with the pressure of automobiles. This has caused quite a few minor accidents involving cyclists. However, the trademark stones won’t completely vanish from the city.

Cobblestones in Rome to be re-laid on smaller streets

The old stones will be removed and then re-laid on smaller streets that only pedestrians use. 118 streets will welcome the recycled cobblestones. “For every cobblestone that we remove from one road, we will be re-laying them in another,” said Roberto Botta, a member Rome’s City Council. 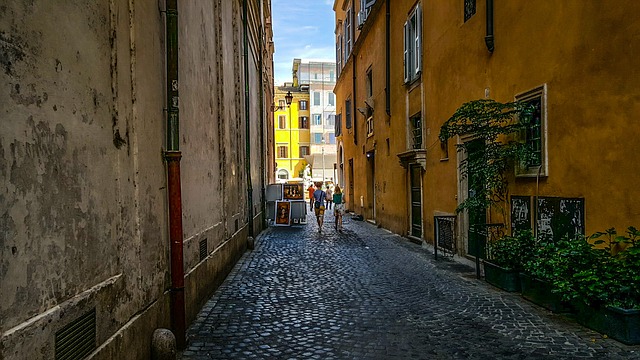 History of cobblestoned streets in Rome

The cobblestones in Rome are called “sampietrini,” which means “little St. Peters.” They were named after the square where the stones were first set in the 16th century. All of the rock that makes these stones are sourced from the volcanic soil of the nearby Alban Hills.

Also Read: Rome introduces new rules – those caught breaking them will be fined

The stones are famously linked to Roman history. In the 60s, during protests, they were the Italians’ preferred weapon and became symbolic for the working class. In fact, their fame has made some tourists wrongly remove them from the street and take them home as souvenirs.

A couple of years ago, a traveller even mailed back a stone they had stolen on vacation. The guilty traveller returned the stone with a message that read, “Please find enclosed a cobble from one of your cobbled roads.”