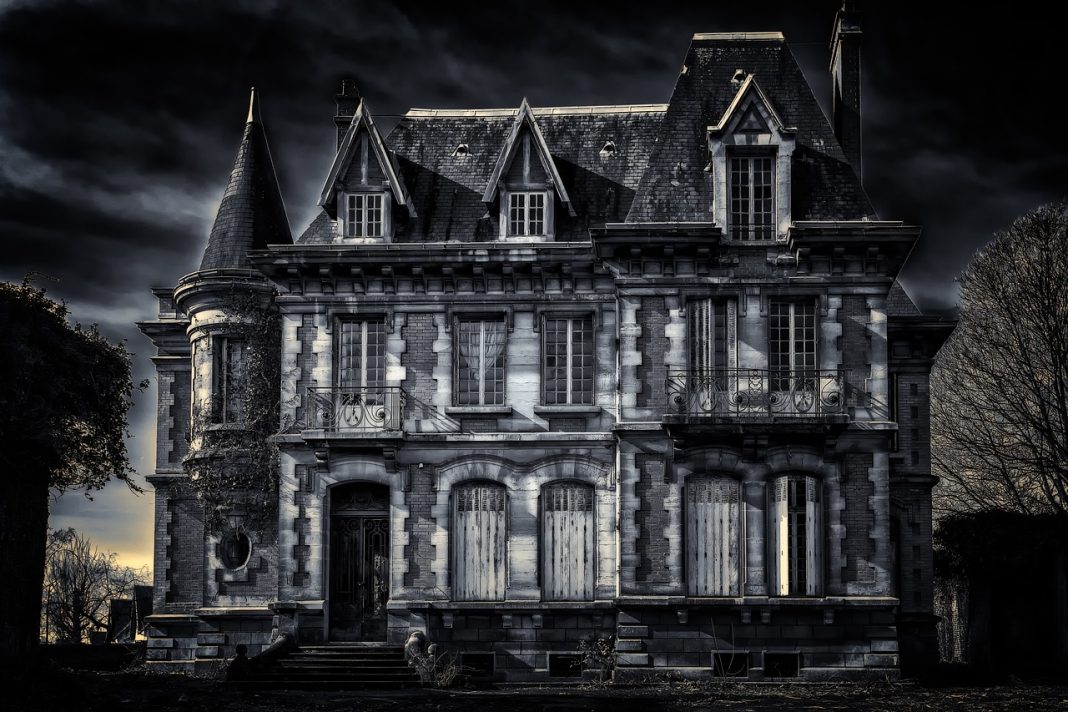 Are you a fan of the paranormal? You can soon visit the real-life Conjuring house that inspired the hit film franchise! If rumours are to be believed, the house is still very haunted.

New owners of The Conjuring house have experienced strange incidents

The new owners of the house Cory Heinzen and his wife Jennifer revealed that they have experienced unnatural occurrences in the house. The couple took a fancy to the house situated in Harrisville, Rhode Island and bought it soon after. “We immediately fell in love with it. Eight-and-a-half acres, a river in the back and a pond, it’s so serene down there, never mind the story behind the house, it’s a beautiful home. [Jennifer] honestly was more excited than I was, I think,” Cory said.

They have decided to open the house to tourists as they want people to experience the strange incidents first hand, reports NME.

Heinzen, a paranormal investigator himself claims that they are being haunted. Jennifer Heinzen said, “This whole journey has been both scary — for many reasons other than paranormal — and exciting all at once. I love that we have the opportunity to share the home with others.”

Cory added, “All these people that just love the paranormal, they just wanted a peek at it. So why not give them a peek of it and let them come in and experience for themselves.

He also recounted the weird things that have happened in the house, “We had doors opening, footsteps and knocks,” he said. “I’ve had a hard time staying there by myself. I don’t have the feeling of anything evil, [but] it’s very busy. You can tell there’s a lot of things going on in the house.”

An exact date has not been fixed but the premises will soon be open to tourists and anyone interested in exploring the paranormal. The Conjuring films are supposedly based on real-life incidents that happened to the Perron family in 1970s.