Cracking Down on Sexual Assault is Uber’s New Priority

Uber is probably the first thing that comes to our mind when we want to get somewhere quickly in the big cosmopolitan cities. Even while travelling to a different country there might come a time when you need to hail a cab for an emergency. And Uber has become synonymous with a cab.

This transportation network company, operating in 633 cities worldwide seems to have realized the importance of maintaining the public trust. This ride-hailing app with the ad that shows a grandmother reaching out to the cab driver, a female employee asking the driver to wait after pulling off a late-night shift, is trying to persuade people that they offer very comfortable and safe services. Uber has recently announced improvements to their safety processes answering the issues about sexual violence on the uber platform.

The practice that helped Uber to keep this issue quiet

After agreeing to accept Uber’s terms and conditions, the app says clients have consented to resolve any case through individual arbitration. According to the critics, this practice has helped Uber to keep the issue quiet. 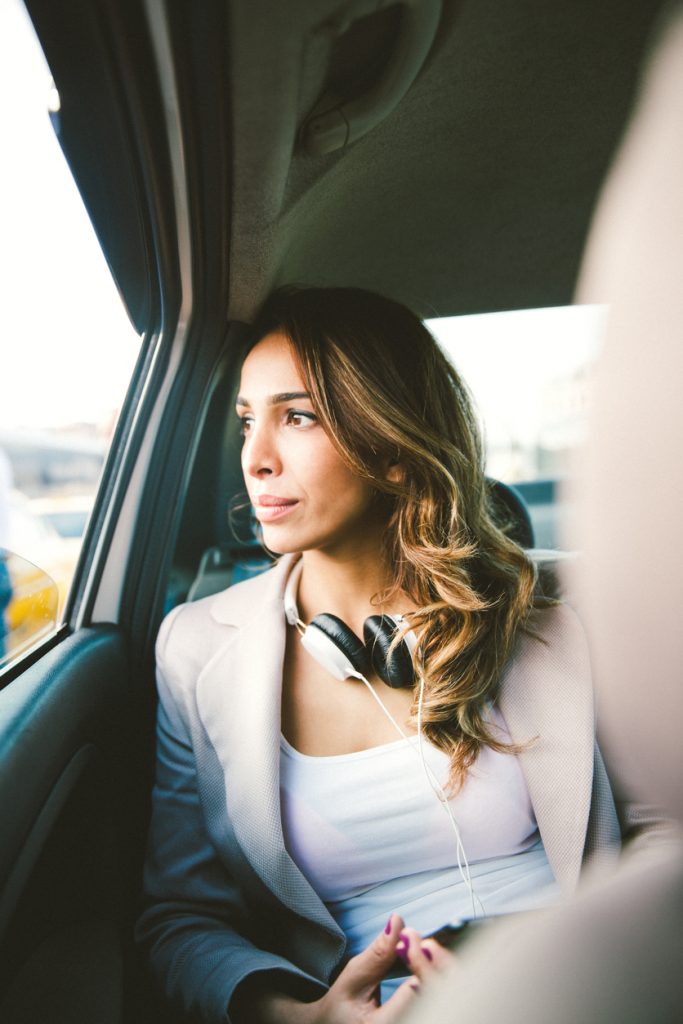 Fourteen women who were sexually assaulted by uber drivers have written an open letter to Uber that they want to be released from the mandatory arbitration provision buried in the Uber app’s consumer agreement.

In an attempt to mend their previous mistakes Uber has strengthened its driver screening and added new features that assure rider’s safety.

“We strengthened our driver screenings by committing to proactively re-run criminal background and motor vehicle checks each year, and we are investing in new technology that can notify us when a driver is involved in criminal activity.” – Tony West, Chief Legal Officer at Uber.