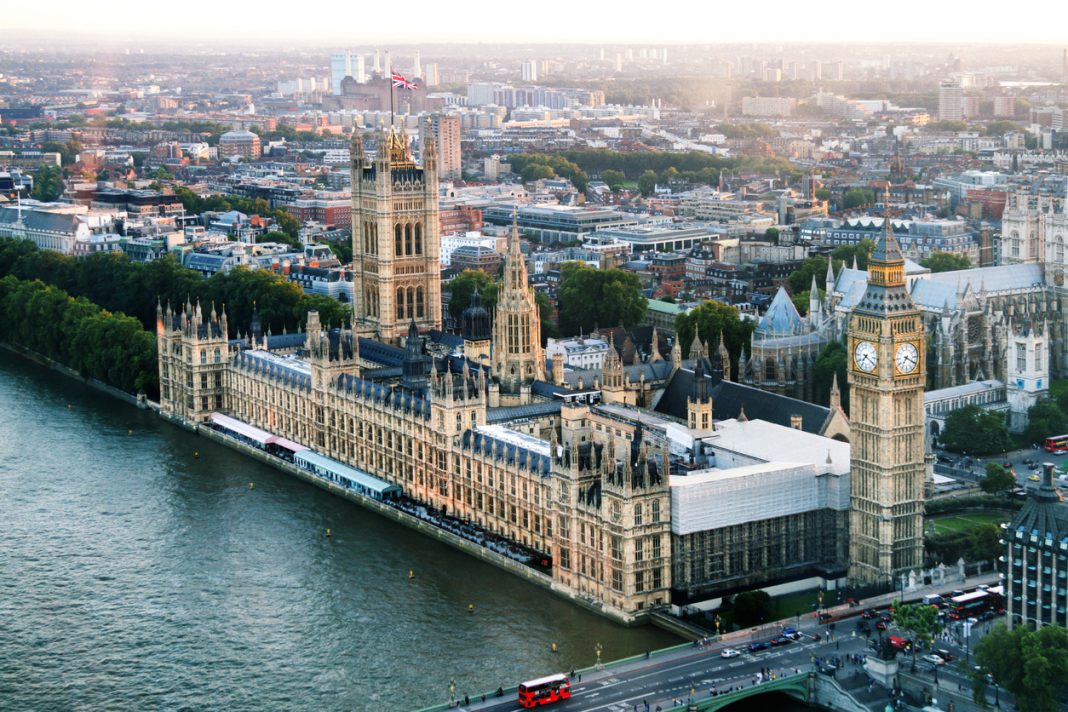 With US President Donald Trump visiting UK Prime Minister Theresa May in London later this month, activists are planning to hoist a giant Trump Baby blimp over the city in protest.

About 20 feet high, it portrays the President as an angry baby clutching a phone in one of his tiny hands. As the designer’s Crowdfunder page says, “Donald Trump is a big, angry baby with a fragile ego and tiny hands… a racist demagogue who is a danger to women, immigrants and minorities and a mortal threat to world peace.”

The activists hit their initial target of £1,500 ($2,000) within 24 hours, and have now received almost £18,000 (over $23,000). Leo Murray, one of those behind the blimp, said that “Moral outrage is water off a duck’s back to Trump. But he seems to really hate it when people make fun of him. So when [he] visits on Friday, July 13th, we want to make sure he knows that all of Britain is looking down on him and laughing at him.”

However, London Mayor Sadiq Khan initially declared that the Trump Baby blimp was not a legitimate protest, as it wasn’t “a gathering of people, with banners and placards”. However, the activists started a petition to ‘Let Trump Baby Fly’ over London’s Parliament Square. It received more than 10,000 signatures. Eventually, Khan gave the blimp permission to fly.

HUGE news coming in: DONALD J TRUMP BABY WILL FLY! @SadiqKhan tried to play hard ball – in the end he had to make a Deal. No surprise – he’s never won anything in his life! Sad – but True! London here I come! https://t.co/j3KCPimHI2 pic.twitter.com/oc2VKWKSN1

In a statement to the BBC, Khan said he “supports the right to peaceful protest and understands that this can take many different forms.” However, as Parliament Square has restricted airspace, additional approvals are also required from the Metropolitan Police.

Now, the blimp will be seen by much of London, including the tens of thousands of people who are expected to march across London to Trafalgar Square in solidarity against the visit.