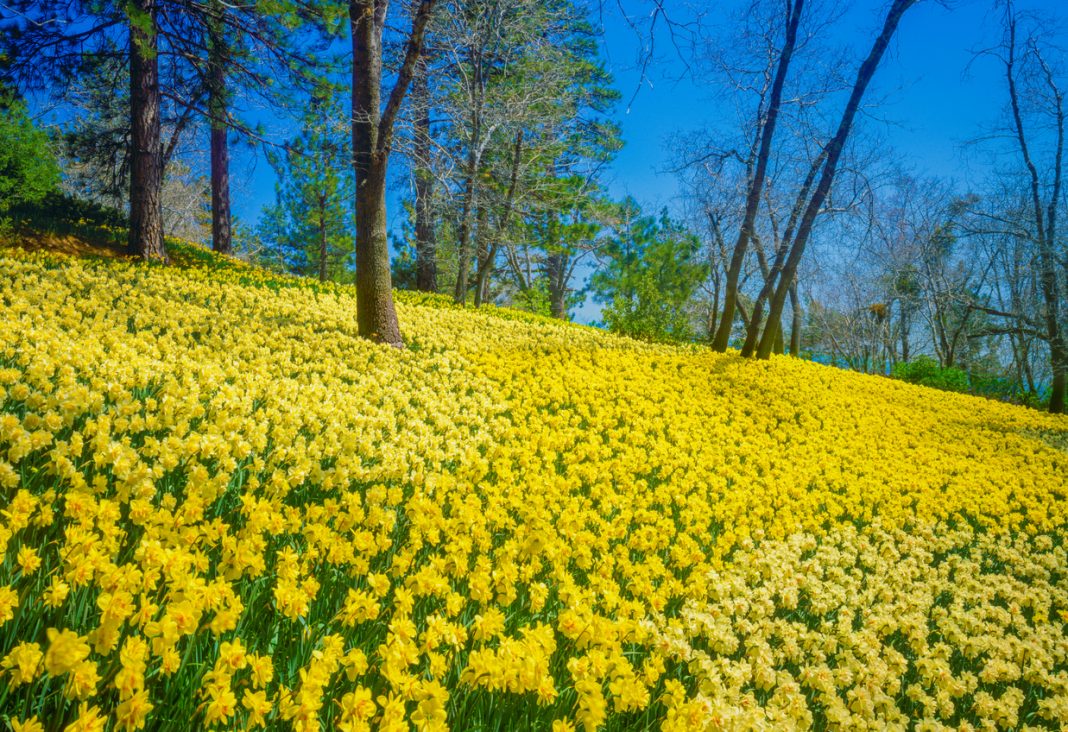 McLaughlin’s Daffodil Hill has announced that it will be closing indefinitely due to over tourism. Daffodil Hill is a field of beautiful yellow and white flowers just outside of California’s state capital of Sacramento.

The property is managed by the Ryan family reports CNN. They posted an announcement on Facebook on July 15 announcing the unexpected closure. The original plot of farmland has remained in the family since 1887. Due to unexpected popularity on social media, the spot has been seeing a huge number of tourists visit it.

The Facebook post read, “After the crush of visitors that descended upon our Hill this year, we came to realize that the limitation on the size of our parking areas and the inability of the local road infrastructure to handle the volume, created liability and safety concerns for everyone involved.” It continued, “It is this overwhelming popularity that has led us to our decision to close.” 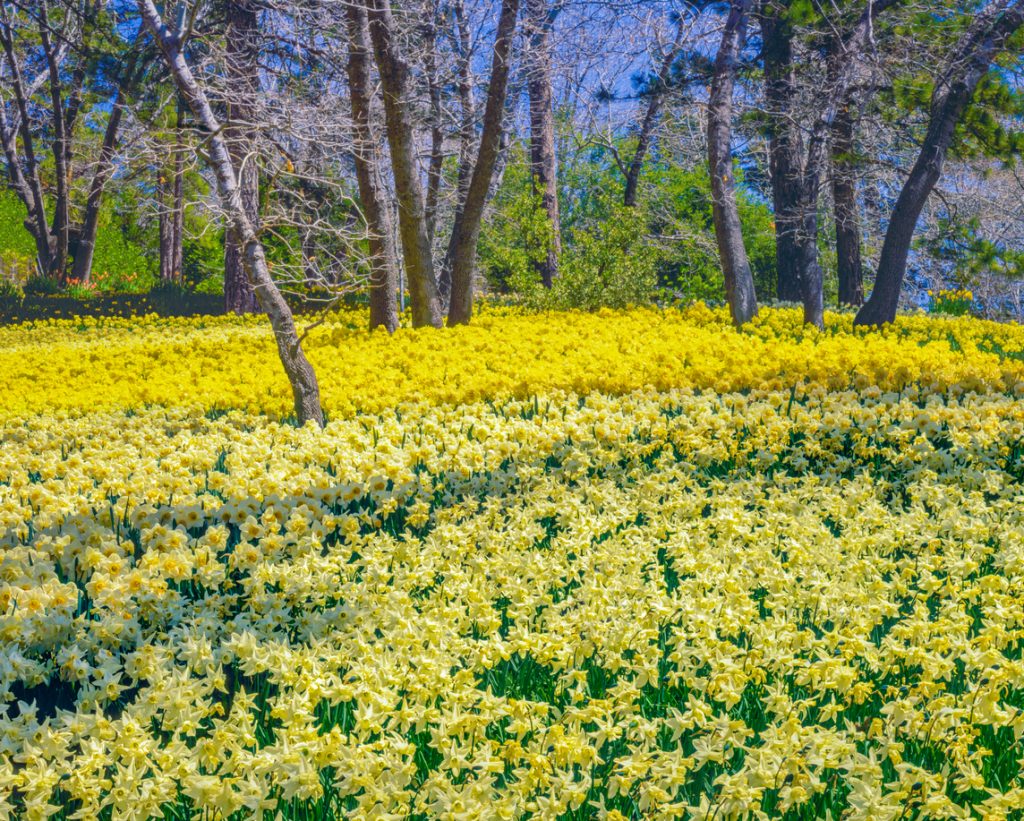 Overtourism is the main reason for closure

Daffodil Hill is situated in a largely rural area. Because of this, the spot was not prepared for the huge influx of visitors. Most tourists spent their time photographing themselves among the flower-filled fields. Other issues cited as reasons for the closure included parking difficulties, traffic and environmental damage.

Mike Testa, the President & CEO of Visit Sacramento said, “Smart growth and keeping both the visitor and the resident in mind are critical. We don’t want the expansion to our tourism industry to come with headaches for our guests — and most importantly our residents.”

Daffodil Hill isn’t the only spot where social media has caused problems for locals and contributed to over-tourism. In 2018, Maya Bay — the Thai island popularised by Leonardo DiCaprio film “The Beach” — announced it would close indefinitely due to over-tourism. Uluru rock in Australia will also close in October 2019 due to a huge influx of tourists.