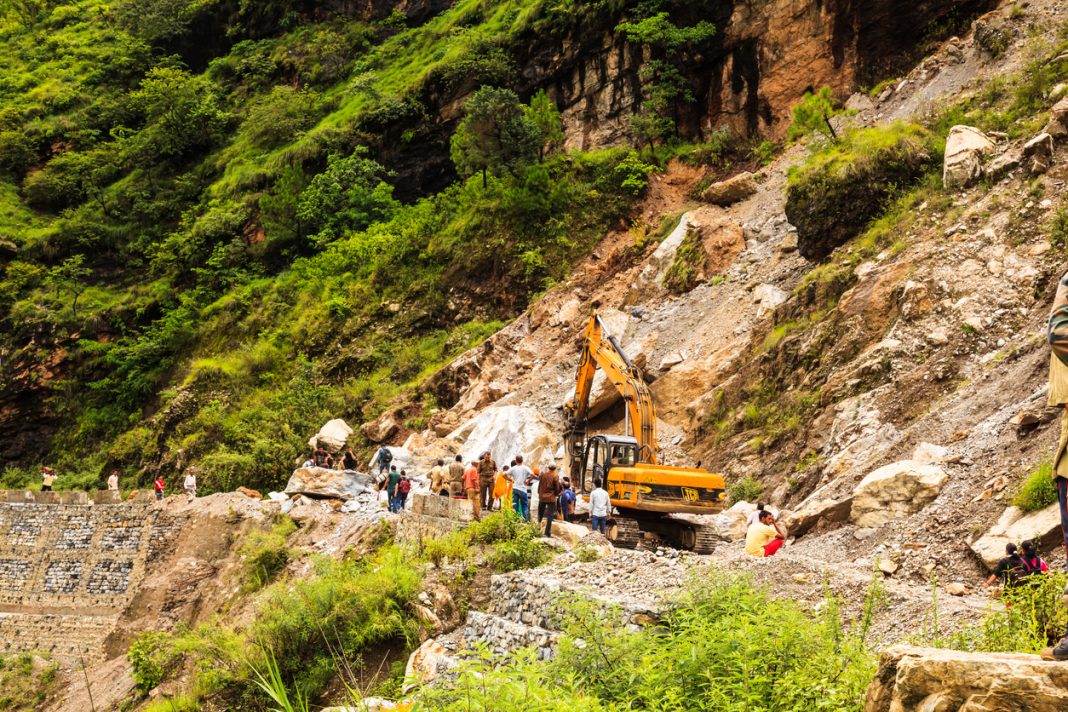 Heavy rain in multiple states in northern India has claimed the lives of at least 58 people. Several thousand have been evacuated since. After landslides in Himachal Pradesh, Uttarakhand and Punjab, tourists and residents were stranded in the area. A flood alert has been issued in Delhi as well after the Yamuna River has risen to dangerous levels. 10,000 people were evacuated from low-lying areas in the capital.

Schools have been shut in Uttarakhand

In Uttarakhand, a sudden cloudburst led to dozens of homes being washed away. The Indian Meteorological Department predicted heavy rain after which all schools were shut. In Punjab, the government has declared the flood situation a natural calamity. Chief Minister Amarinder Singh has allocated Rs. 100 crore as relief funds to the affected districts in the state. 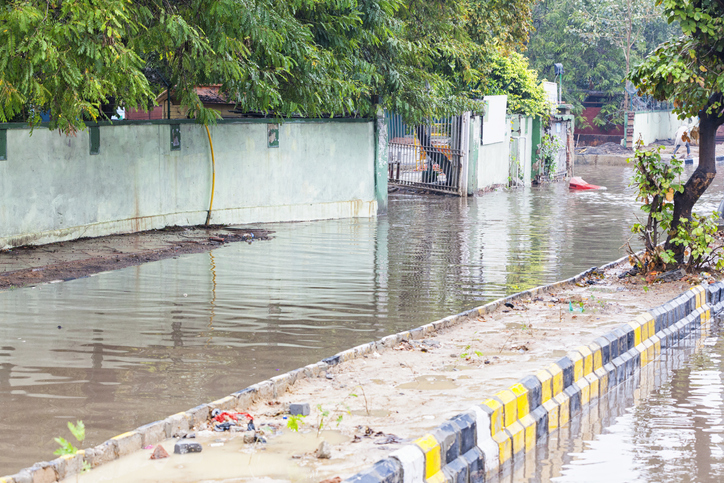 Landslides in Himachal Pradesh have led to blocked roads

The heavy rain triggered a series of landslides and washed away roads across Himachal Pradesh and Uttarakhand. On Sunday, Himachal Pradesh received its highest ever rainfall in a single day—1065% more than normal. Travel has been severely disrupted. Nearly 670 roads, including 13 national highways, were shut down. People employed in rescue operations are bringing out vehicles trapped under debris and retrieving bodies of those who have died.

Hundreds of people are trapped because of a freak, out-of-season snowfall in Lahaul and Spiti. Most roads in the region are blocked. After flash floods were triggered, more than 300 vehicles were stranded on the Spiti-Leh road.

Also Read: Floods in Karnataka Have Claimed 9 Lives and Led to Severe Desruption

In Himachal Pradesh, floodgates of dams were opened and power projects were closed due to a high level of silt. Himachal Pradesh Agriculture Minister, Ram Lal Markanda was also trapped in the flood; he was airlifted to Shimla on Tuesday from tribal district Lahaul and Spiti. A helicopter was sent to rescue him so that he could attend the on-going monsoon session.

Nearly 150 people are still stuck because of the snowfall and rescue operations are on in full swing.