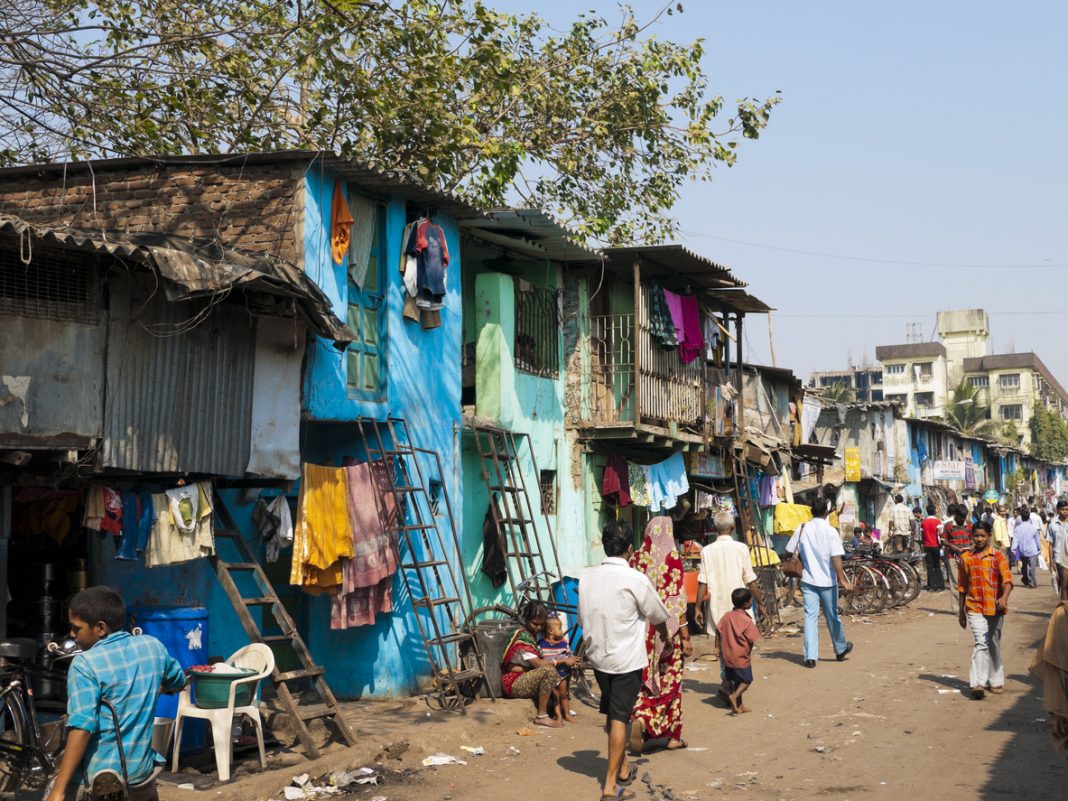 Dharavi, a slum area in Mumbai has been voted the favourite tourist experience of 2019, beating the iconic Taj Mahal. According to travel site TripAdivsors’s Traveller’s Choice awards, group tours of the Dharavi slums is the top choice of international tourists who visit the country, reports India Today.

Dharavi is the largest slum of Asia and bagged the top position on the ‘Top 10 Experiences List’ in India. It also featured on the ’10 Travellers’ Choice Experiences 2019 in Asia’ list. Following the top spot was by a ‘bike tour of Old Delhi’ and a ‘private day tour of Taj Mahal and Agra Fort by a superfast train’. These two travel experiences were at the second and third positions respectively.

On the Asia list, Dharavi was at number 10 after ‘full-day group Angkor Wat Tour from Siem Reap in Cambodia’ and enjoying the ‘Krabi Sunset Cruises at Ao Nang, Thailand’. On the Asia list, the most popular attraction was the ‘Ubud tour with Jungle Swing in Indonesia’, it came in first. The ‘faster than the skip-the-line experience at the Vatican, Sistine Chapel and St. Peter’s Basilica Tour in Rome, Italy’ topped the World category. 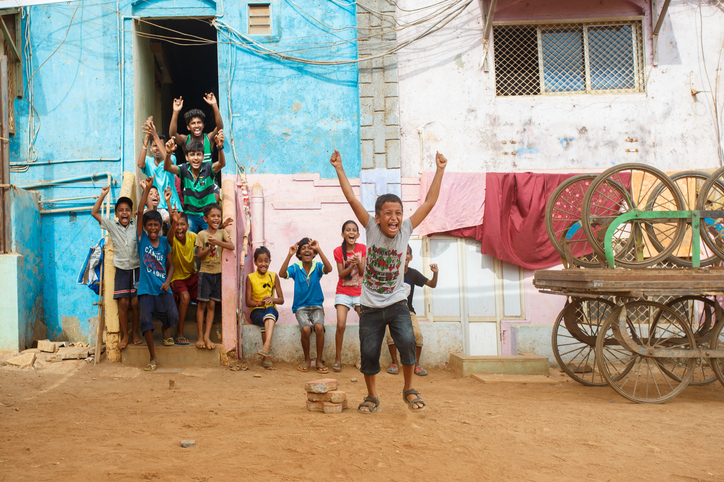 Why Dharavi has grown to be so popular

Dharavi sees a huge tourist influx every year. International tourists wanting an ‘authentic’ experience visit the narrow lanes of the now popular slums. Bollywood and Hollywood have been instrumental in Dharavi’s fame as a tourist destination. Their depiction of the people and the geography of the area has made tourists seek it out in the hope of being a part of ‘local culture’.

The area wasn’t always a slum, in the 18th century, Dharavi was an island inhabited by fishermen. While the exact population of Dharavi is unknown, estimates suggest that it ranges between 300,000 to about a million. The literacy rate is 69% making it one of the most literate slums in India. Home to thousands of businesses, it generates a yearly revenue of more than $650 million dollars.