The happiest place on earth is about to get a little bit happier very soon, especially for those who follow a plant-based diet, as they prepare to launch a menu incorporating 400 new vegan food options.

The new menu is said to be available at Walt Disney World Resort quick-service locations on Oct 3rd, with further expansion across the board at its U.S themed parks and hotels from the Spring of 2020.

Disney’s manager of health and wellness in the food and beverages division, Cheryl Dolven said, “we got a lot of requests to take out dairy, egg or honey from the food. We know it also (decision of new vegan menu) meets the needs of a growing number of Americans that might not be taking meat out of their diet, but they’re just trying to get more plants in”.

The push to introduce the vegan menu has been two years in the making as the company wanted the new dishes to fit in with the themes of the restaurants where they would be served. A pamphlet, which will be divided by different areas of the amusement park and restaurants, will inform guests which foods sold in its outlets would contain meat and animal by-products. The tri-fold guide will also list the ingredients in each item, following a leaf icon highlighting foods that are free of animal products such as milk, eggs and honey.

Among many, some of the yummy dishes Disney seems to headline are steamed Asian dumplings made from plant-based meat, the Felucian Garden Spread made with plant-based “Kefta”, herb hummus, tomato-cucumber relish and pits, and a plant-based cashew cheesecake for those with a sweet tooth. 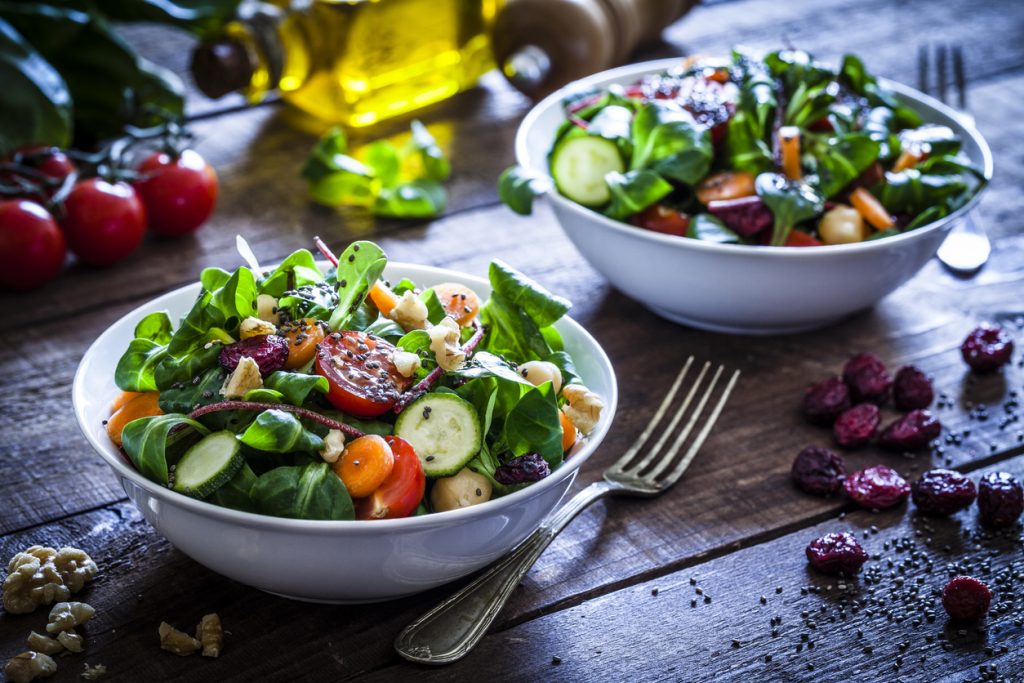 With numerous brands taking a rising interest in veganism, a 2018 report by food consultants Barum and Whitman found that more than 30%  of Americans have meat-free days, more than 50% of adults drink non-dairy milk and about 83% are adding more plant-based foods to their diets.

Also Read: The 8 Best Vegetarian Destinations From Around The World

Last year, Universal Orlando resorts announced a new plant-based menu option in a handful of restaurants, followed by SeaWorld Parks & Entertainment adding the Impossible Burger at its 12 parks, including SeaWorld, Busch Gardens and Sesame Place, Making plant-based without a doubt one of the biggest food and beverage trends happening in 2019.