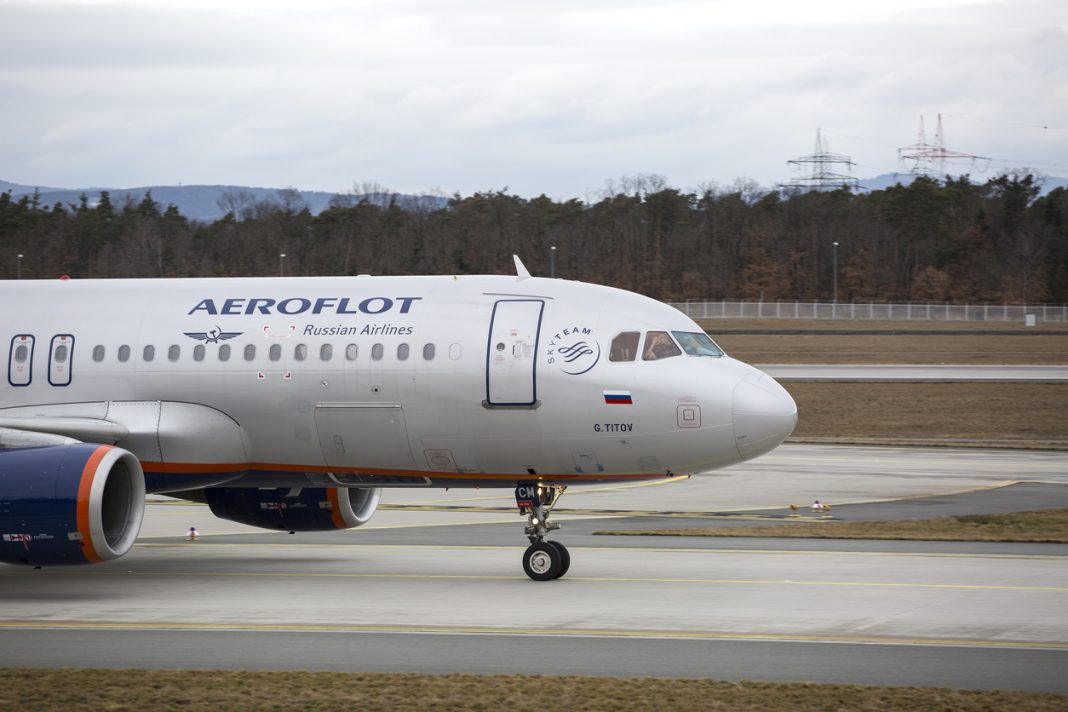 A  drunk passenger aboard an Aeroflot airplane created chaos on the flight, attacking several crew members and breaking the leg of one. Maxim Pashnin, a 36 year old Russian boarded the flight from Siberia to Moscow on May 14th with 158 other passengers.  His aggressive behaviour was triggered when a female flight attendant asked him to put out his cigarette while boarding the aircraft.

The pilot and co-pilot tried to restrain the drunk passenger but weren’t able too. Pashnin also went on to attack police officers when they tried to calm him down and restrain him. In a statement, the airline said, “The man initiated the fight with passengers and with policemen who arrived to remove the hooligan from the flight. As a result, the senior steward has got an injury—his leg was broken. Aeroflot intends to demand the maximum punishment with paying damages to both the aviation company and its employees.”

Speaking of the incident, the police said, “Pashnin pushed the young woman stewardess inside the cockpit and then hit the pilots, the captain and the co-pilot. These three crew members resisted and managed to block the hooligan and pass him into the hands of police. The plane flew without the man”. Pashnin has been banned from flying with the carrier after this harrowing experience; and may face up to six years of jail time.

The airline released an official statement after the incident, stating, “An incident took place on board of Aeroflot SU1307 flight from Novosibirsk to Moscow, May 14, due to the destructive behaviour of one passenger. Having got on board with signs of alcohol intoxication, the man has violated the rules of behaving on board Aeroflot planes.”