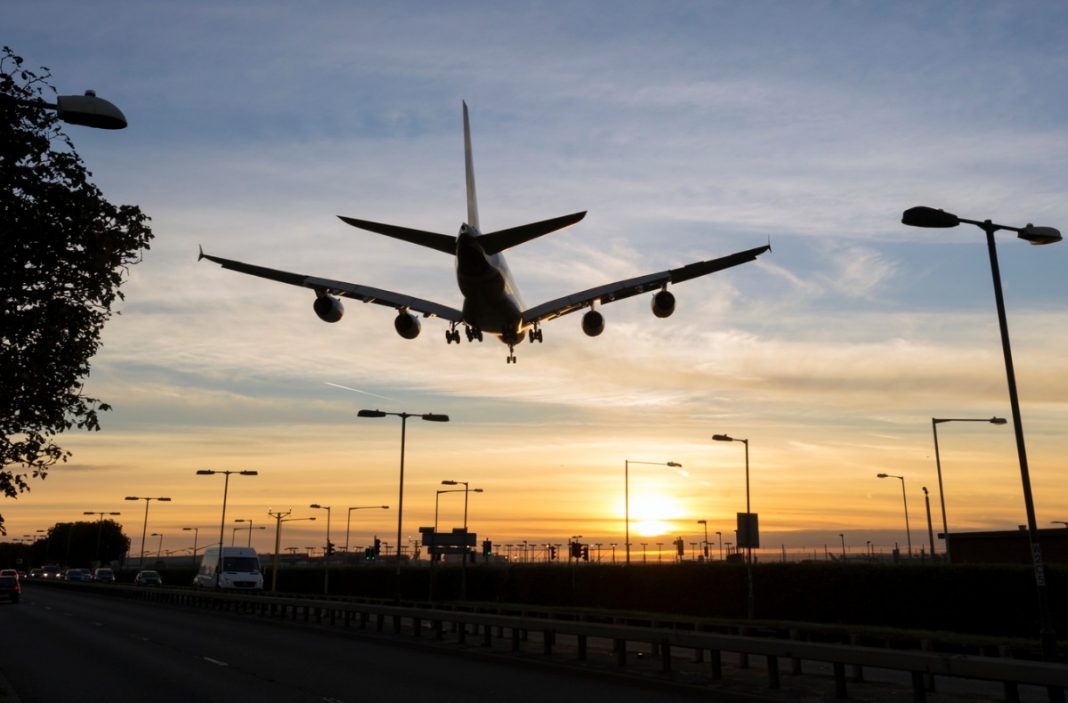 Frequent flier air miles seem to be significantly damaging the environment according to a report by the UK government’s climate advisory committee.  The Committee on Climate Change (CCC) published a report encouraging the government to ban airline loyalty programs and levy a fine on frequent fliers. The move is being suggested to reduce carbon emissions from the aviation industry.

What does the report state?

The report states that if averaged over all households, UK aviation makes up nearly 12% of a household’s carbon footprint. However, the figure deviates from the standard. In reality, there is a significant variation between households where several members are frequent fliers and those that rarely, if ever, board a plane. The report also estimates that half of the UK population doesn’t board a single flight and 70 per cent of flights are taken by 15 per cent of the population in a given year. 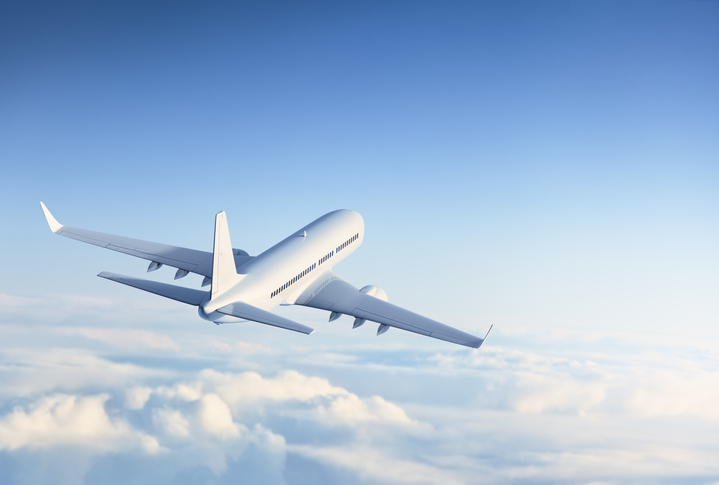 The levy aims to decrease ‘excessive flying’ by issuing a tax on frequent fliers. It will not affect a family that goes on vacation once a year. However, it will affect first-class passengers more than those in economy (first-class tickets can produce up to seven times the carbon emissions of an economy ticket because of “more spacious cabins and unfilled seats,” according to the report).

If implemented, the program will coincide with frequent flier miles. By focusing on the number of miles accrued, the program would ensure that a passenger who regularly travels short-haul flights would not pay as much as someone who was regularly boarding long-haul.

Additionally, travel from work would be kept separate from personal travel. Businesses would be paying for the environmental impact of sending employees on work trips. The report also calls into question the habits of those who board flights just to maintain their frequent flier status. It proposes that by eliminating airline status, they could also wipe out frequent fliers’ “status runs” or “mileage runs” solely to accrue miles.