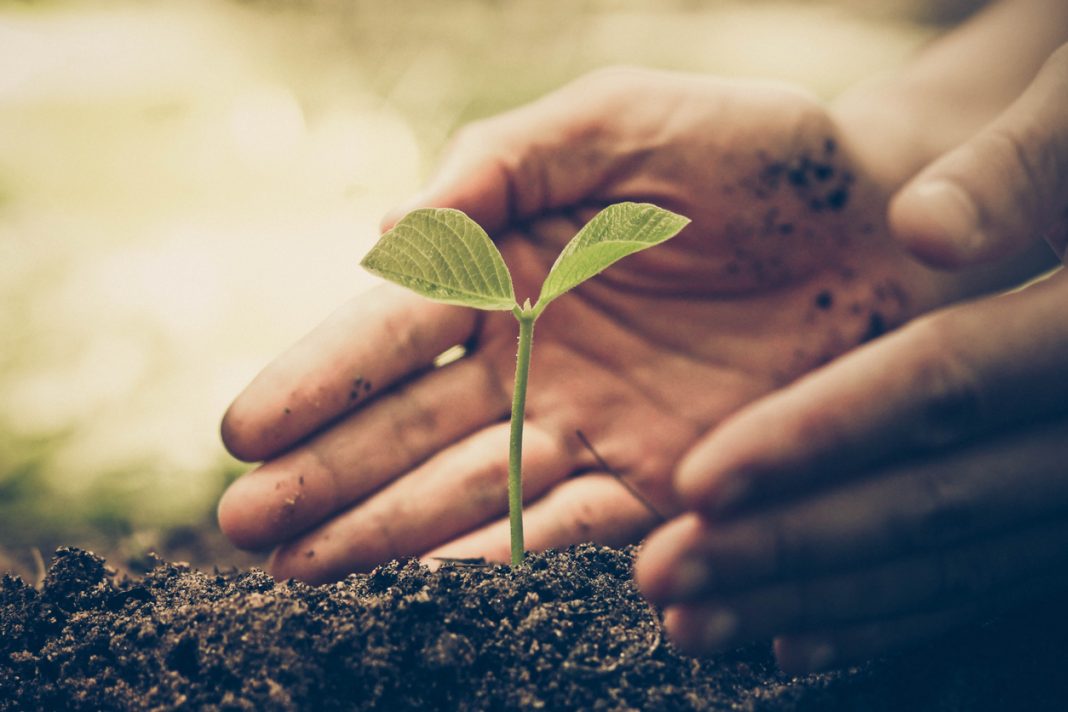 In a record-breaking achievement, Ethiopia has planted 350 million trees in a single day on Monday. Prime Minister Abiy Ahmed led the project aiming to counter the impact of deforestation and climate change in the drought-prone country, reports The Guardian.

The tree planting is a part of a larger initiative. The national ‘green legacy’ initiative aims to grow 4 billion trees in the country this summer by encouraging every citizen to plant at least 40 seedlings. To ensure the participation of all citizens, public offices were also shut down.

Ethiopia’s forest cover has drastically reduced over the years. A century ago it was 35% and since the 2000s it has reduced to only 4%. In light of this, the tree planting initiative in the country seems to be the need of the hour.

Dr Getahun Mekuria, Ethiopia’s minister of innovation and technology tweeted estimates of the number of trees planted throughout the day. By the end of Monday, the number was at 353 million.

In 2016, India broke the record for planting the most trees in one day. Citizens planted a total of 50 million trees on that specific day. Ethiopia’s new record has surpassed that of India’s by a huge margin.

Why trees are essential to battle climate change

Climate change has accelerated rapidly over the last few decades which is why trees are necessary to mitigate it. Dr Dan Ridley-Ellis, the head of the centre for wood science and technology at Edinburgh Napier University, said: “Trees not only help mitigate climate change by absorbing the carbon dioxide in the air, but they also have huge benefits in combating desertification and land degradation, particularly in arid countries. They also provide food, shelter, fuel, fodder, medicine, materials and protection of the water supply.”

However, while the world is applauding Ethiopia’s remarkable feat, critics of the Prime Minister don’t feel the same way. They believe that Abiy Ahmed is using the campaign to distract the public from the challenges his government is facing. These include ethnic conflicts which have forced some 2.5 million people from their homes.