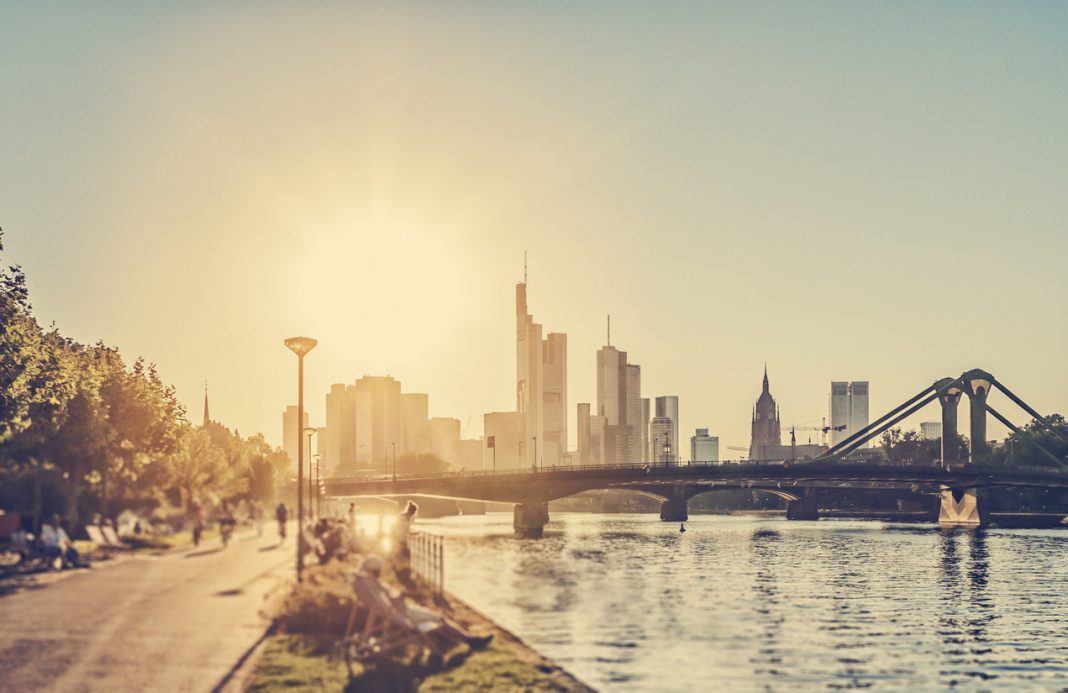 While India is still recovering from an intense heatwave, Europe is battling its own. Temperatures in the region are going to steadily increase over the next few days. Countries like France, Spain and Switzerland are expecting temperatures above 40 degree Celsius. On Wednesday, Poland, Germany and the Czech Republic recorded their highest temperatures for the month of June, due to the Europe heat wave, reports BBC.

Meteorologists have claimed that hot air coming in from northern Africa is responsible for soaring temperatures. The heat may rise further over the next few days in certain countries. Cities like Turin in Italy recorded temperatures touching 37 degree Celsius, Zaragoza in Spain and Avignon in Southern France touched 39 degree Celsius.

Rome has been issued with heat warnings. 11 provinces in the east and centre of Spain will witness temperatures above 40 degree Celsius. Also, the whole of France is now on orange alert, the second-highest warning level. (Back in 2003, a heatwave in France caused the death of 15,000 people). Fountains and sprinklers connected to hydrants have been set up in Paris. Certain schools have closed and postponed exams.

People have been severely affected by extreme heat. On Thursday, the body of a 72-year-old homeless Romanian man was found near Milan’s central train station. Officials have said that his death may have been caused by the heat. In Toulouse, charities have been giving out water to homeless people.

The weather was so hot today in Berlin it melted a bicycle. pic.twitter.com/hRVNqb8lgf

Radzyn in Poland and Doksany in the Czech Republic have recorded new national highs with temperatures hitting 38.2C and 38.9C respectively. The Alps have also not been spared. The high-altitude region is witnessing temperatures touching 30 degree Celsius.

Is climate change to blame? Experts have said that linking a single event to global warming is complex. However, ever since industrialisation temperatures have slowly increased. Therefore, climate change will increase the likelihood of weather events like heat waves.

Also Read: Tips To Beat The Summer Heat While Traveling