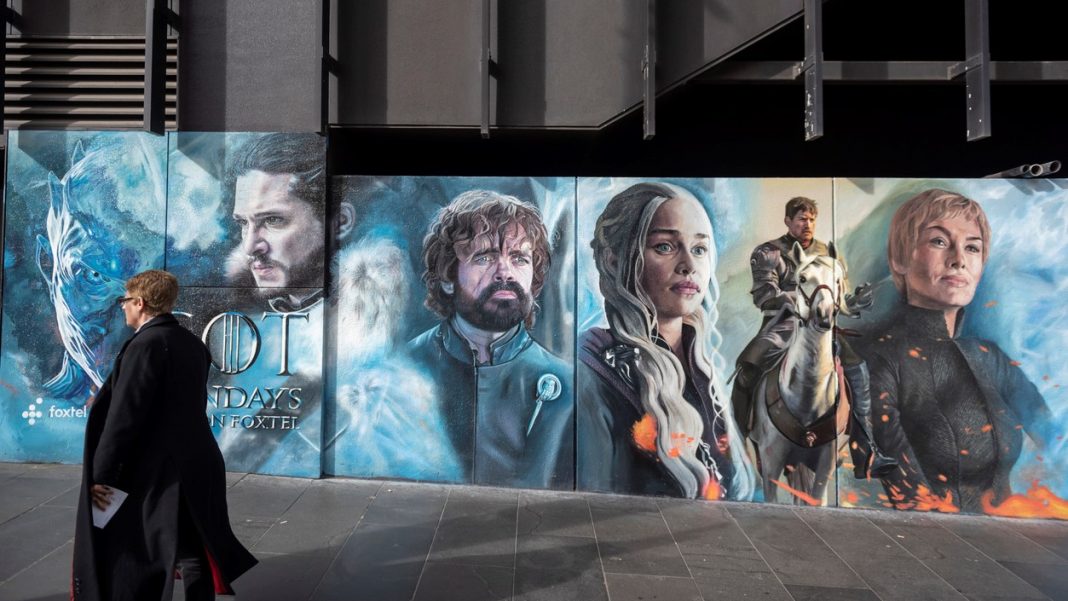 HBO’s hit TV series Game of Thrones may be drawing to a close, with the final season set to premiere on April 14; but fans can experience more of Westeros than ever before with these upcoming Game of Thrones attractions in Northern Ireland.

While most of the show was filmed in stunning locations around the world, lots of scenes were filmed at Paint Hall Studios, Belfast, and at Linen Mill Studios, Banbridge. Many iconic sets, such as King’s Landing, Castle Black, Braavos, Winterfell, Dorne and Dragonstone, are set to open to fans at a new Game of Thrones Studio Tour at Linen Mill Studios next year. Here, fans can relive their favourite scenes from the show.

Inspired by the Warner Bros. Studio Tour – The Making of Harry Potter in London, the upcoming Game of Thrones attractions will be an immersive experience; featuring sets, costumes, original props, and more. It will be the first of a series of fan experiences announced by HBO last year.

According to Jeff Peters, vice president, licensing & retail, HBO, “Some of the most iconic scenes from Game of Thrones were filmed at Linen Mill Studios and our fans will soon have an opportunity to visit and see the work of the show’s incredible crew in the museum setting it deserves”.

New Game of Thrones Attractions Are Coming To Northern Ireland

Another major Westeros themed attraction coming to Northern Ireland is Game of Thrones: The Touring Exhibition which is set to open in Belfast this month. This travelling exhibition will open on 11 April 2019, to coincide with that start of the show’s final season, and will run until 1 September.

This exhibition “will be an important part of the show’s incredible legacy in the region”. I will give fans the chance to visit a series of themed rooms featuring costumes and props (including a replica Iron Throne) from Castle Black, the House of Black and White, Meereen and the frozen lands Beyond the Wall.

“Visitors will get to see the beautiful, hand-crafted work from the seven seasons made by talented artisans, designers, and craftsmen, many of whom are from Northern Ireland. People [here] are already familiar with the world of Westeros but this exhibition takes fans to the next level,” said Robin Stapley of GES Events, who are responsible for the tour.