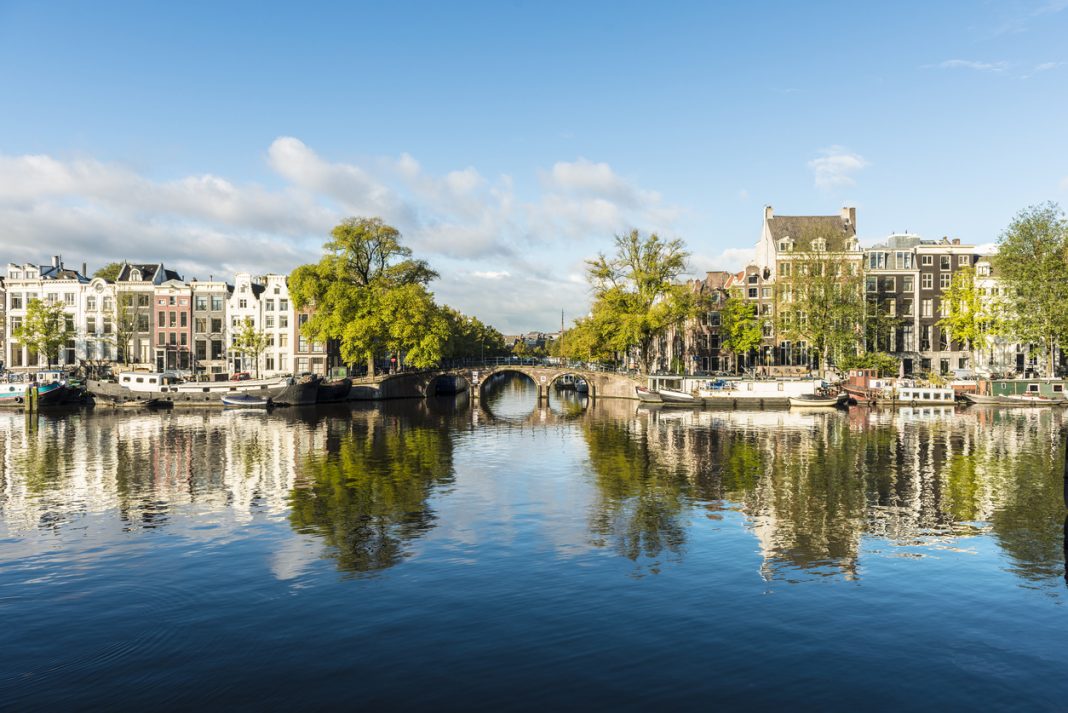 A new exhibit, ‘Below the Surface,’ is set to open at the upcoming Rokin Station. It will showcase archaeological finds from under the River Amstel in Amsterdam. The objects were found during construction for the city’s North/South metro line.

Parts of the city have been excavated in preparation of the upcoming North/South line. In areas that were previously a part of the River Amstel in Amsterdam, such as Damrak and Rokin, numerous fascinating objects have been unearthed by archaeologists.

The long-awaited metro line was started in 2002 and will open this summer. Along with the line itself, will be numerous new stations. A portion of the many archaeological finds (over 9,500 objects) will be displayed at one of these stations, the new Rokin Station. Located in the centre of Amsterdam it will act as a sort of free museum.

They will be displayed in two cases around 12 meters long. Both will be placed between the station’s escalators, one at the north entrance and one at the south.

The archaeological finds from beneath the River Amstel in Amsterdam span the history of the city, which was founded in 1170. Among them are various coins, pottery, stationery, tableware from the 1600s, and mobile phones from the 1990s. There are even animal bones dating as far back as 2600 BC. The city also recently collected discarded chewing gum to create a special ‘gumshoe’.

While only 9,500 objects will be on display, archaeologists found a whopping 697,235 items (including fragments). If you want to see the entire catalogued collection, or you’re unable to visit Amsterdam, you can do at the ‘Below the Surface’ website.