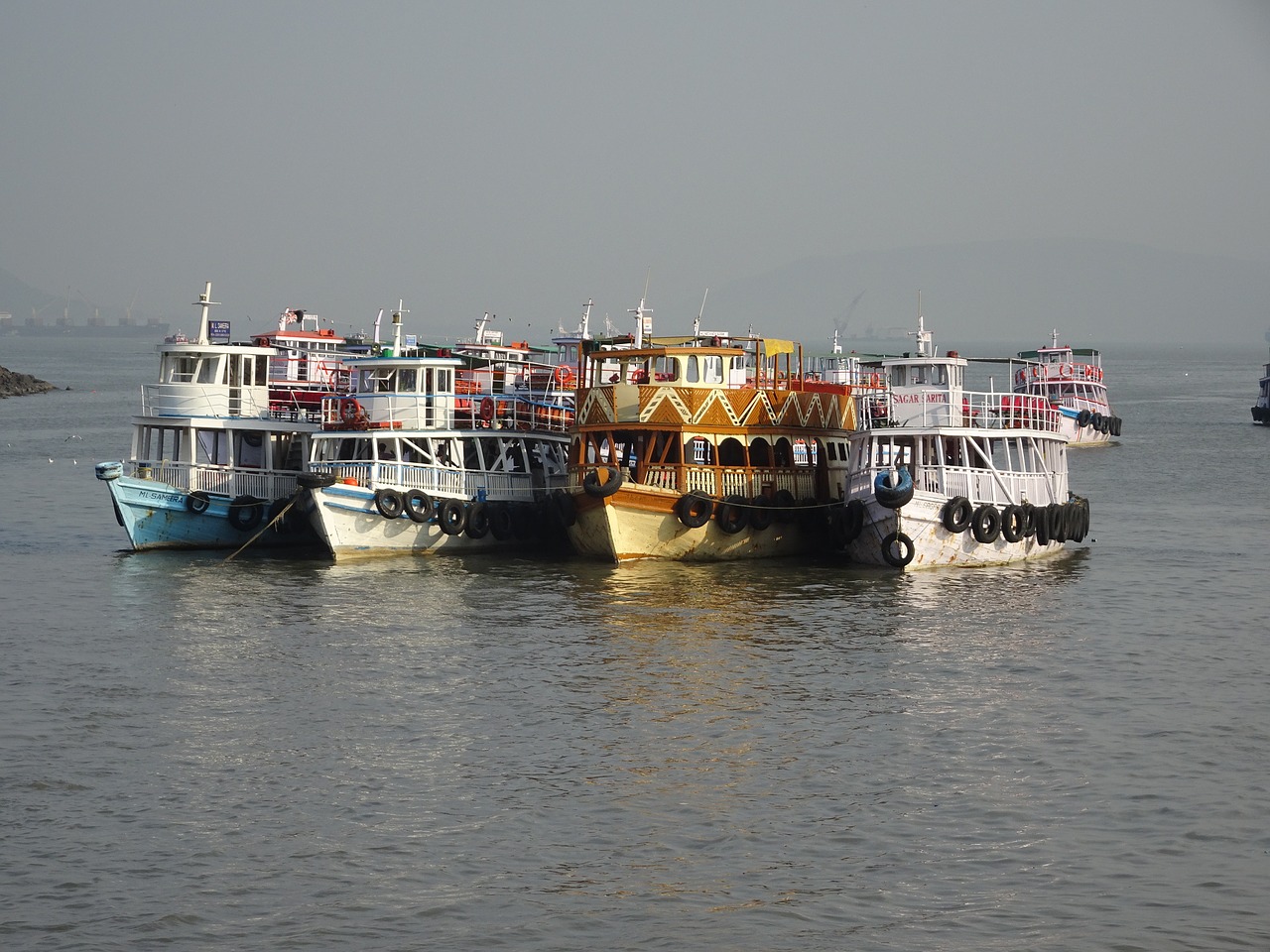 Planning a vacation to the Maldives? Forget flights, you’ll soon be able to take a ferry to the Maldives from India. India and Maldives have jointly agreed to start a ferry service that will connect both the countries.

Ferry service to improve the strained relations between both countries

The transit time between Kochi and Maldives on a modern-day ferry is 24 hours. Plans to start a ferry were first proposed in 2011 after the SAARC summit, but things did not work out. India and Maldives had strained relations last year. This happened after Maldivian President Abdullah Yameen imposed an emergency on February 5. Ties have improved after President Solih took up office. This new ferry service will further improve relations.

The Maldives continues to remain a favourite holiday destination for Indian tourists. In the last one year, the footfall of Indian tourists in the Maldives has increased by 86 per cent. The Maldives is likely to get a further boost in tourism after the introduction of the new ferry service. Details about when the service will begin and what the cost will be have not been revealed yet.