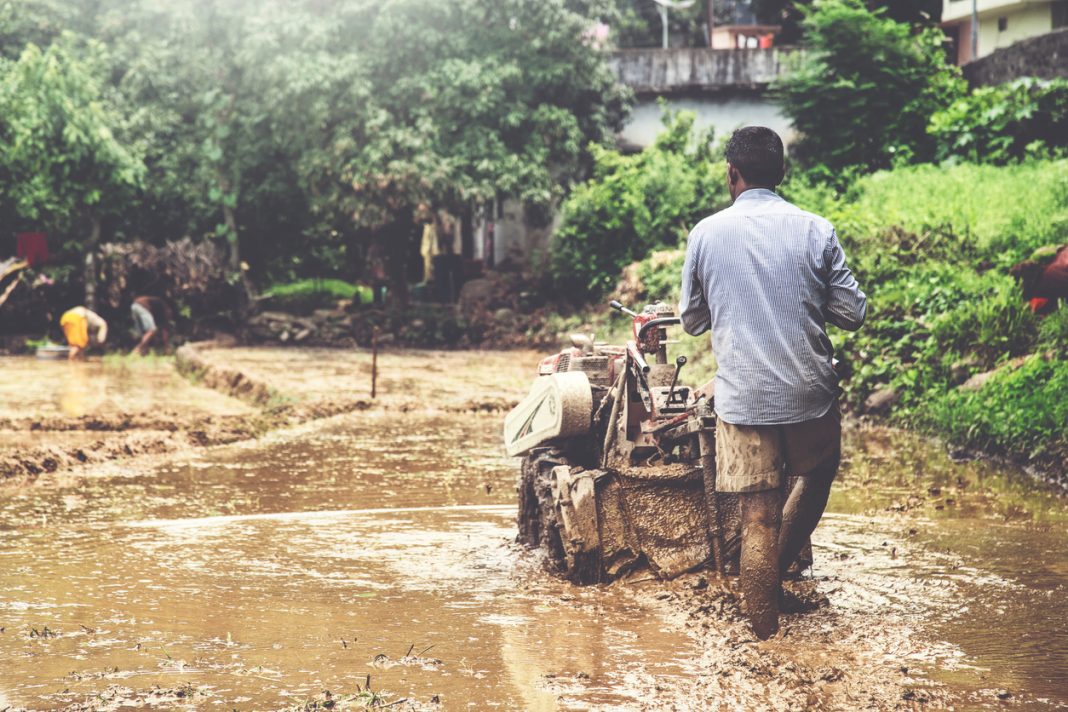 Continuous rains have caused floods in 15 districts in Karnataka. More than nine people have lost their lives; daily life has almost come to a standstill in north Karnataka, coastal and Malnad regions of the state. Nearly 237 villages in 32 taluks have been adversely affected as rivers continued to flow above the danger mark as of Thursday. 16,875 people and 3,010 animals have been shifted to the 272 relief camps set up in the state because of the floods in Karnataka.

Inter-state roads have been closed due to floods

Heavy floods have been reported from Belagavi, Bagalkot, Vijayapura and Raichur districts because of heavy rainfall over upper Krishna Basin in Maharashtra. Most roads connecting Karnataka to neighbouring states have all been closed. With the Kochi airport being shut down till Sunday, the operations from the Kempegowda International Airport in Bengaluru will also be affected. 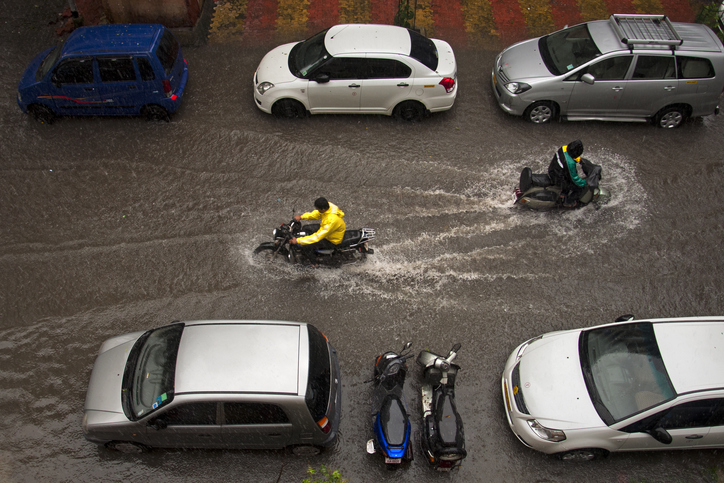 As of the morning of 9th August, the Mysore – Nanjanagud road has been closed due to overflowing over Nanjanagud Bridge. KSRTC officials have said, “Mysore- Nanjanagud, Gundlupet and Chamarajnagar route vehicles are operating via Hullahalli and Kempasiddaianahundi.”

The India Meteorological Department has forecasted high-intensity rains in Bengaluru for the next few days. In the wake of this, the BBMP has decided to set up 63 control rooms to attend to emergency calls. 24 teams have also been formed to take care of relief works.

16 columns and 12 Engineer Task Forces comprising of almost 1,000 Army personnel have been employed in Belgaum, Bagalkot and Raichur district of Karnataka and Raigad, Kohlapur and Sangli district of Maharashtra for flood-relief operations and emergency care. The floods have intensified because of the southwest monsoon peaking. Rains in the affected areas have led to schools, colleges, markets and offices all being shut down. Thousands of people have been stranded due to severe damage to road and railway networks in the entire region.