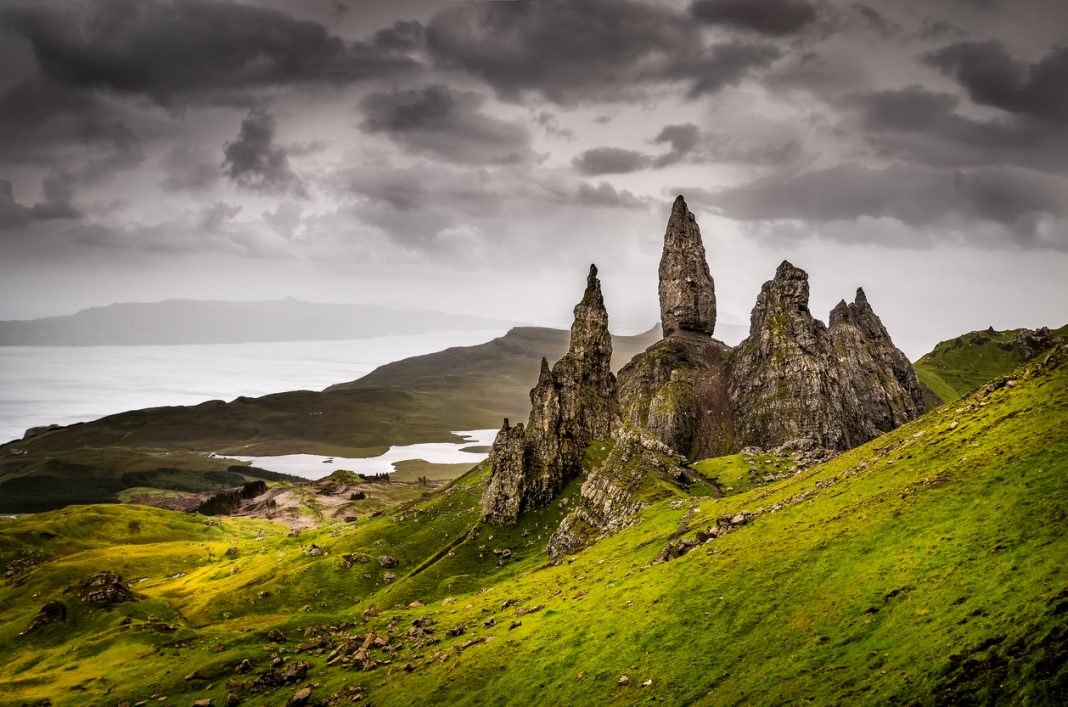 It’s no exaggeration to say that HBO’s hit show Game of Thrones is one of the biggest TV shows ever. However, now that it is set to end in 2019, a Game of Thrones spin-off may be heading to the Isle of Skye in Scotland.

There are already lots of reasons to visit the breathtaking Isle of Skye. But, being a backdrop of the upcoming Game of Thrones spin-off may give the scenic Scottish island a major tourism boost.

The new series was recently announced by HBO and will be set thousands of years before the current show. As the project’s logline says, “The series chronicles the world’s descent from the Golden Age of Heroes into its darkest hour. And only one thing is for sure: From the horrifying secrets of Westeros’ history to the true origin of the white walkers, the mysteries of the East, to the Starks of legend… it’s not the story we think we know.”

With this in mind, it makes sense that location scouts have visited the Isle of Skye, as reported by The Herald Scotland and on the fan website, Winter Is Coming. The island is often called that Scottish “Dinosaur Isle” due to a large number of fossils discovered here.

Game of Thrones has previously filmed in Iceland, Northern Ireland, Croatia, Malta and Spain; and most of these locations have seen a massive increase in visitors. It the Isle of Skye does end up becoming a location for the Game of Thrones spin-off, it is also likely to become a massive tourist hotspot.

Game of Thrones recently wrapped up filming in Seville and will be released in 2019.