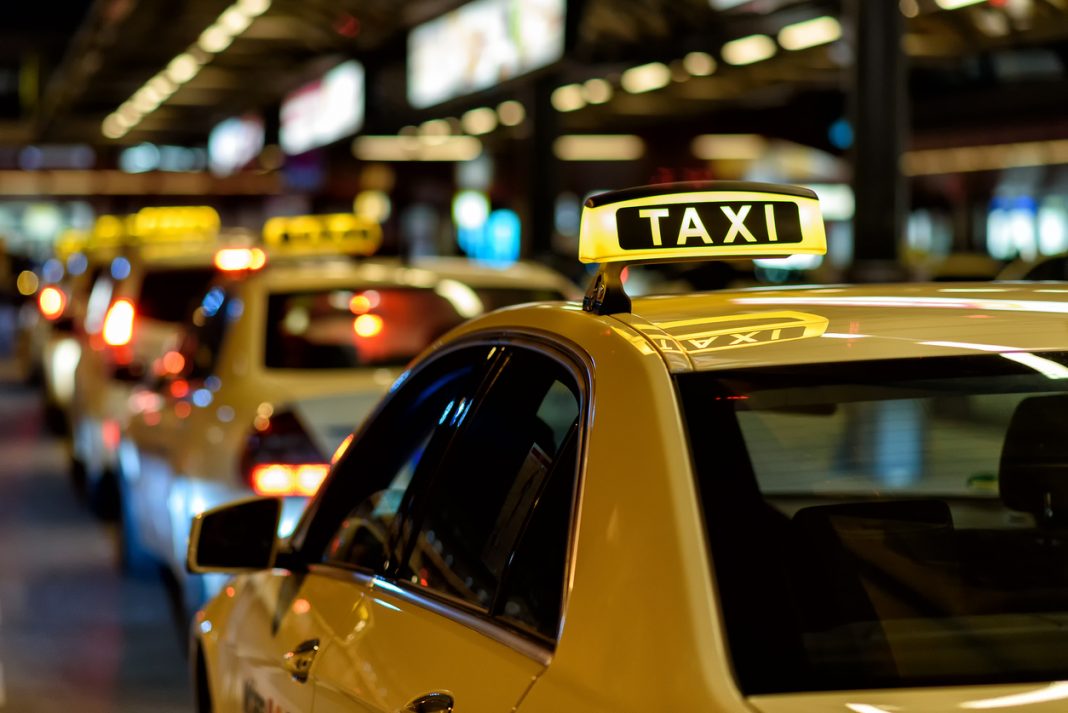 Taxi operators in Goa started an indefinite strike early morning on August 2. Tourists and travellers in Goa have been suffering for the fourth day in a row. Taxi’s decided to go on strike after the government refused to agree to their demands. One of the major demands was the shutting down of the app-based taxi service GoaMiles. Officials have asked bus operators at the airport to help ferry passengers until the Goa taxi strike is called off.

Booking a cab via GoaMiles is now the only way to get around Goa. The app was introduced last year by Frotamiles, a local Goan company, and backed by Goa Tourism Development Corporation. The app was designed by a Pune-based company, Pitasys Software Private Limited. Earlier this year, the app was allowed to aggregate taxis in the category of:

This was done as per guidelines formulated by the State Transport Authority.

What caused the Goa taxi strike?

Travellers have consistently complained about the exorbitant rates that local taxis in Goa charge. Taxi unions have gone on strike because they are aware that this app offers cabs at competitive pricing which directly affects their business. This has also been one of the main reasons why fleet-based taxi apps such as Uber and Ola have not been able to enter Goa.

The Association of Tourist Taxi Owners of Goa (ATTOG), an umbrella union of taxi drivers includes 30,000 affiliated private taxis. They called a flash strike last Friday. On Saturday it was declared that the strike would be indefinite. Chetan Kamat, president of ATTOG said the only demand was: “Scrap the government-backed GoaMiles”.

The union’s main grievance is that GoaMiles started working in the state without any consultation. The taxi market in Goa has been unregulated for several years. The introduction of GoaMiles has caused taxi drivers to lose control over the market.