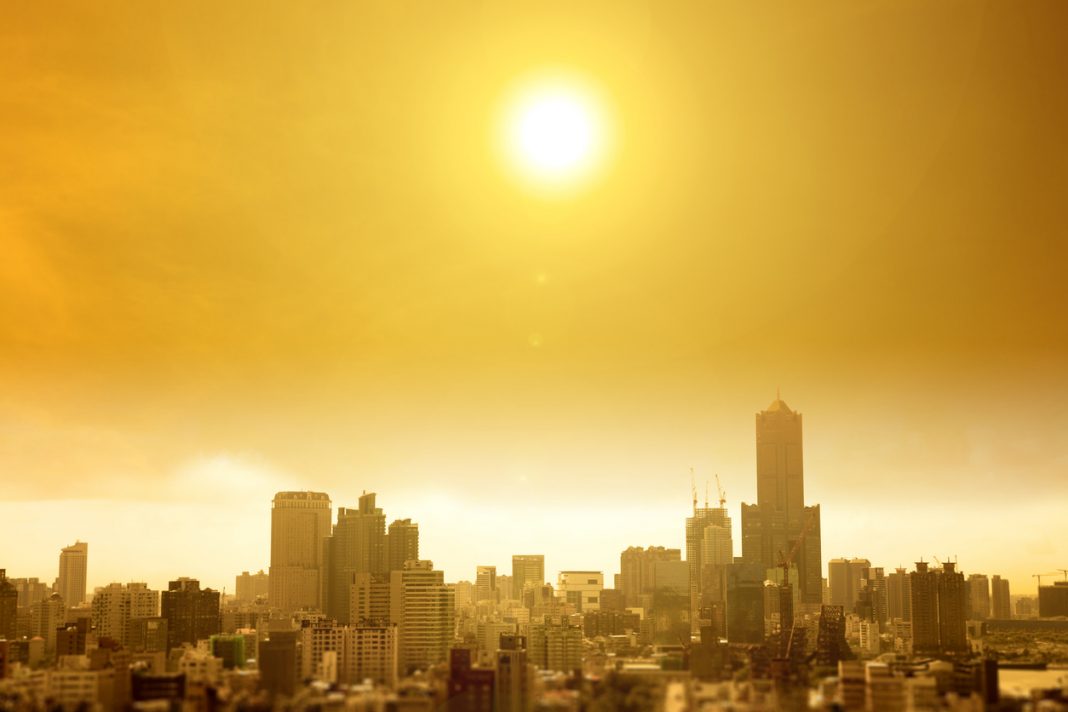 Summer has brought on an intense heat wave that has swept across northern and central India, severely impacting citizens. According to El Dorado Weather, a website, of the 15 hottest places in the world currently, eight of them were in India, reports Scroll. 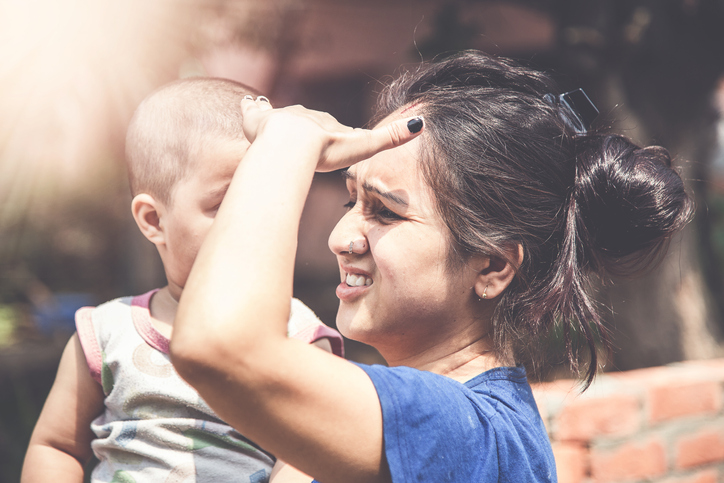 These extreme temperatures have begun receding but it is a matter of great concern indicating rising global temperatures because of climate change. People in Rajasthan have died after suffering sunstroke because of the unbearable heat, one of the deaths was that of a farmer. A police constable in Jodhpur died after complaining of nausea and vomiting due to heat. 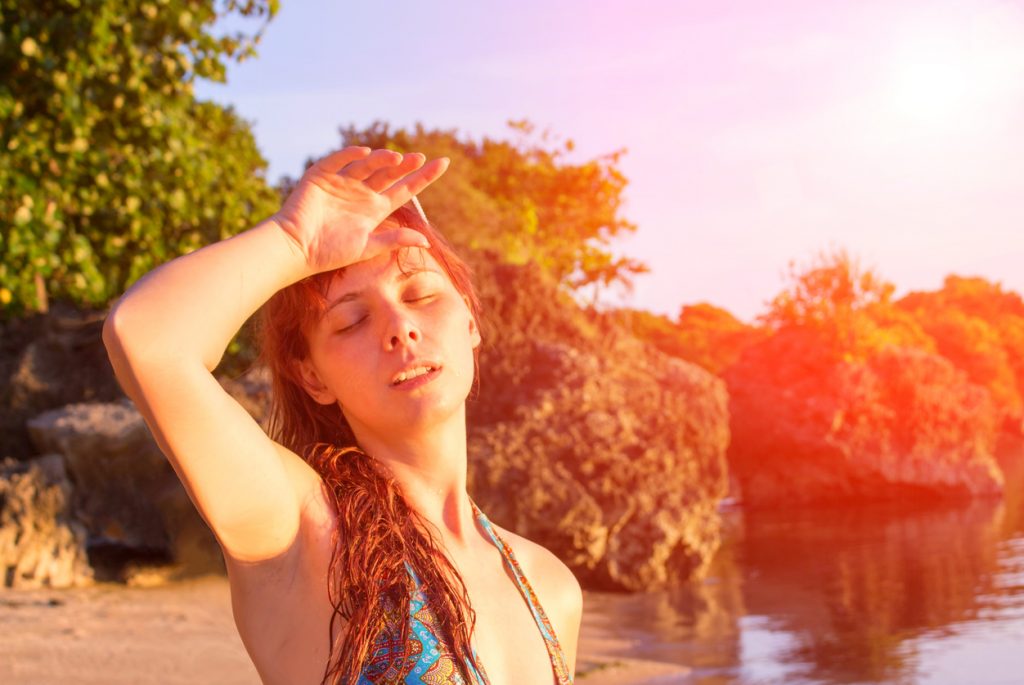 The main reason for the heat wave in India is the increase in surface temperatures. Across the world, surface temperatures have increased by 0.6 degrees Celsius; in India it has risen by 0.8 degrees Celsius. The lack of pre-monsoon showers in many parts of the country along with hot, dry winds moving into the mainland from the northwest has also been attributed to the heat wave in India.

Also Read: Tips To Beat The Summer Heat While Traveling

Low rainfall decreases soil moisture which increases the likelihood of heatwave conditions in a given place. Temperatures have begun to recede in certain parts of northern and central India; but they still remain relatively high, creating major problems for the people.