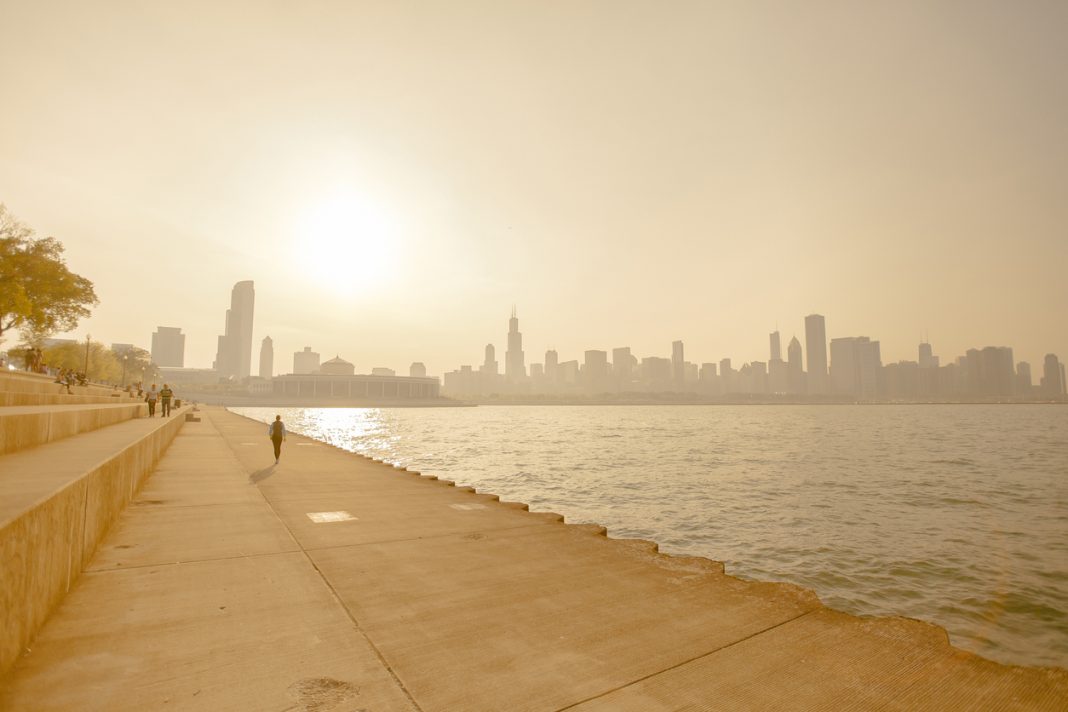 A record-breaking heatwave in the US over the next few days will affect millions. Americans will struggle with high temperatures as the wave will build across much of the central and eastern US, reports USA Today.

The National Weather Service said, “A dangerous and widespread summer heatwave is expected through this upcoming weekend across much of the central and eastern USA large dome of high pressure will allow high temperatures to surge into the 90s and 100s in many locations. Heat indices will top 100 and approach 110 degrees or higher.”

More than 115 million Americans live in areas where some level of heat alert is in effect. A meteorologist tweeted that a total of 290 million will see high temperatures of at least 90 degrees at some point in the next week. Cities including Chicago, Detroit, New York City and Washington, D.C. will see the highest temperatures of the summer so far.

123 records for the warmest daily low temperature are forecast to be broken or tied this week.
The daytime temperatures will be soaring across much of the nation this week – and when readings stay so warm overnight too, it wears on the body even more. pic.twitter.com/FpAP7SKy90

Nights are going to be just as hot and offer little relief. Temperatures will dip only into the mid- to upper-70s in many locations. This might actually become a health threat. Marshall Shepherd, a meteorologist at University of Georgia said: “At those levels, night time provides little relief for people that may not have additional or adequate cooling resources and the body has to work harder to cool itself.” New records for warm nights will be set across the country this week.

If the heat index is considered, temperatures will be even more brutal. Friday’s heat index will touch 100 degrees to 110 degrees from the Plains to the Great Lakes and the Middle-Atlantic to NYC. The heat index is essentially what the temperature feels like to the human body when relative humidity is combined with the air temperature.

On Saturday expected temperature highs will be: 97 in Boston, 100 in Washington and 98 in New York. Chicago is expected to see a high of 97 degrees on Friday and 94 on Saturday