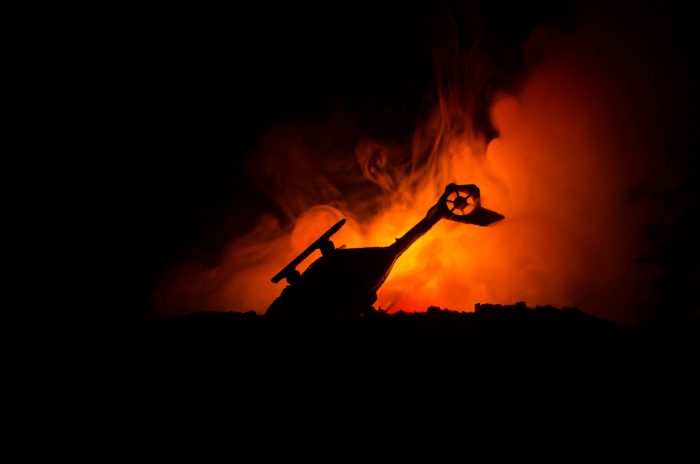 A helicopter crashed onto the roof of a building in Manhattan on Monday only eleven minutes after taking off.

The impact killed the pilot and simultaneously caused a fire, reports CNN.

No other major injuries or casualties were reported.

Mayor Bill de Blasio has clarified that there is no indication of it being a terror attack and that the people within the building and around were all safe and uninjured. The helicopter took off from 34th Street heliport and crashed on the roof of 787 Seventh Ave.

“I want to just say, thank God for that. This could have been a much worse incident.”

Impact of the helicopter crash

The New York City Fire Department (FDNY) rushed to the scene once the fire broke out and doused the flames, confirmed FDNY Commissioner Daniel Nigro. The firefighters climbed to the top of the 54-floor building to put out the three-alarm fire.

Images from the scene of today’s helicopter crash at 787 7th Ave. in Manhattan. #FDNY members remain on scene. There is one fatality reported. pic.twitter.com/7qyyJWrMsw

The pilot killed in the crash has been identified as Tim McCormack. The weather was a little bad during the time of the incident. Moderate to heavy rain was falling in the city and visibility at Central Park was down to 1.25 miles. Winds were at 9 mph from the east.

Based on interviews conducted by the police department, it was found that the pilot was initially waiting out the bad weather but for some reason decided it was okay to go ahead and take off. There is still no confirmation as to weather McCormack made an emergency call from the helicopter when he began to lose control, right before the crash.

Eyewitnesses could feel the building shake and hear the fire alarms go off.  The helicopter involved in the crash is the Agusta 109E, which is an eight-seat, multipurpose helicopter manufactured in both single and twin-engine variants. The National Transportation Safety Board will be sending an aviation safety investigator to investigate the crash and identify the causes.