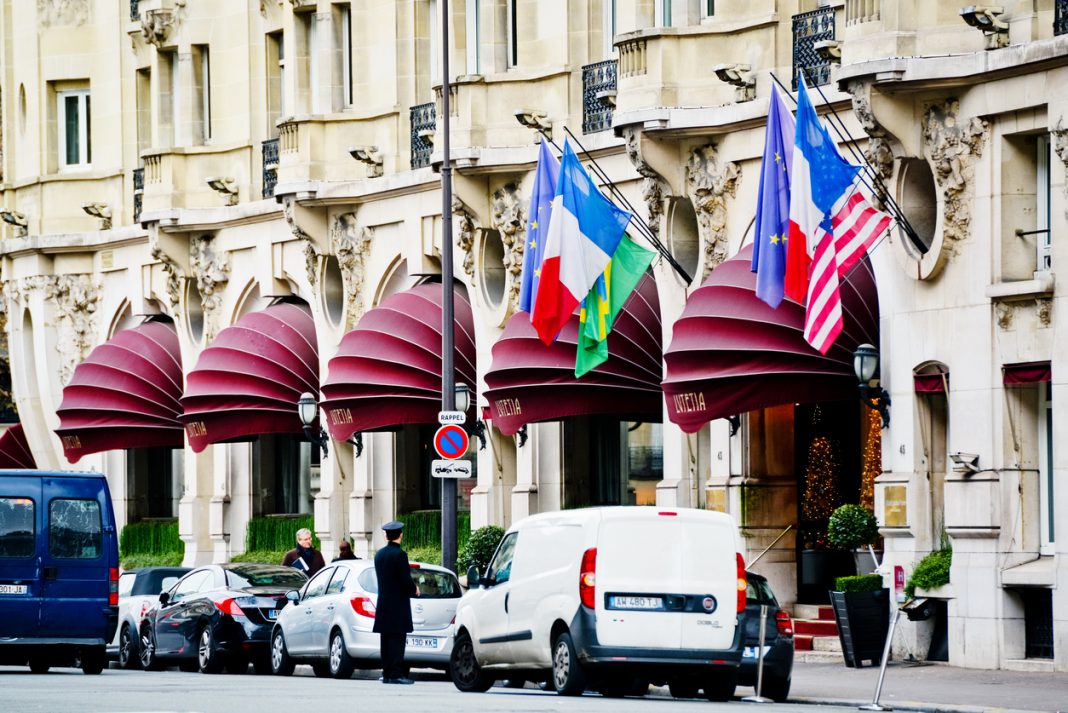 After four years of renovation, the historic Hotel Lutetia is set to reopen in June 2018. The only grand hotel on Paris’ Left Bank, it will once again take its place as the centre of the city’s sixth arrondissement.

It was built in 1910 by the founders of Le Bon Marché, a department store, to accommodate their customers. Originally designed in art nouveau style by architects Louis-Charles Boileau and Henri Tauzin, its interiors were later decorated in art deco style.

The recent renovation was overseen by French architect Jean-Michel Wilmotte and his team. They have “highlighted the original beauty by juxtaposing contemporary elements,” according to spokesperson Borina Andrieu.

Living History at the Hotel Lutetia

The reopened five-star hotel will have 184 lavish guest rooms, a spa, a 17-meter-long swimming pool, 47 suites, and many dining options. These include a brasserie with three Michelin–starred chef Gérald Passedat which will open this autumn.

Rooms at the Hotel Lutetia will start at €850 (£747) per night. More information can be found on their official website.