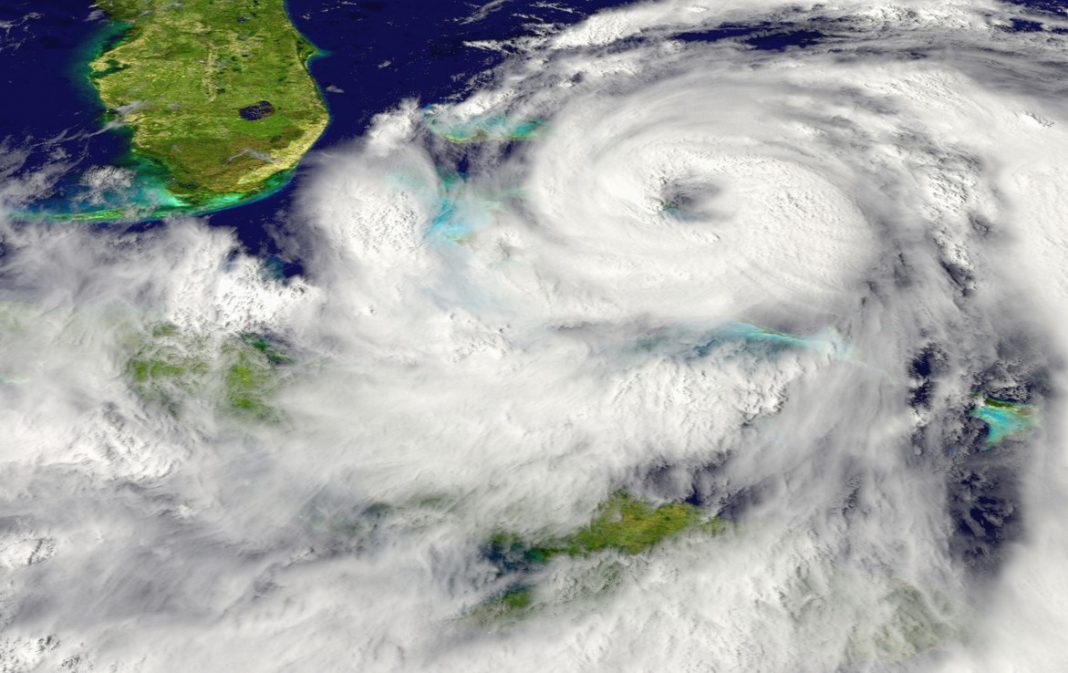 Hurricane Dorian has left Florida and might soon hit the coasts of Georgia and the Carolinas. These areas may face a triple threat of “destructive winds, flooding rains, and life-threatening storm surges,” according to the National Hurricane Center. Impacts are expected to be severe, reports The Washington Post.

On Sunday, the hurricane hit the northwestern Bahamas; a category 5 and the strongest storm on record to occur in the Atlantic Ocean east of Florida. At least 20 people were killed in the Bahamas.

The wind field of Hurricane Dorian has expanded

Dorian has also gained some strength which might increase the risk of storm hazards. Its maximum sustained winds are back to 115ph which means it has regained Category 3 intensity. With the increasing intensity, the wind field of Hurricane Dorian has also expanded, with tropical-storm and hurricane-force winds covering more territory.

The storm is expected to reach the entire coastline of South Carolina well into Thursday and North Carolina through the first half of Friday. Evacuations have been ordered in coastal South Carolina and Georgia as well.

Around Charleston, S.C, wind speeds may reach 90mph and water levels could rank among the top five levels ever recorded. This will be due to the combination of ocean surge and up to 15 inches of rain. Higher wind gusts nearing speeds of 100mph may reach North Carolina’s Outer Banks.

“Life-threatening storm surge with significant coastal flooding is expected along a large portion of the Southeast and Mid-Atlantic coasts of the United States during the next couple of days,” the Hurricane Center stated in their 11 p.m. advisory. Power outages and wind damage are predicted in many parts of the coastal Carolinas.

In preparation of the storm, many states including Florida, Georgia, South Carolina, North Carolina have declared a state of emergency. Dorian initially developed from a tropical wave on August 24 in the Central Atlantic. It then gradually intensified before becoming a hurricane on August 28. On August 31, it intensified into a Category 4 major hurricane.