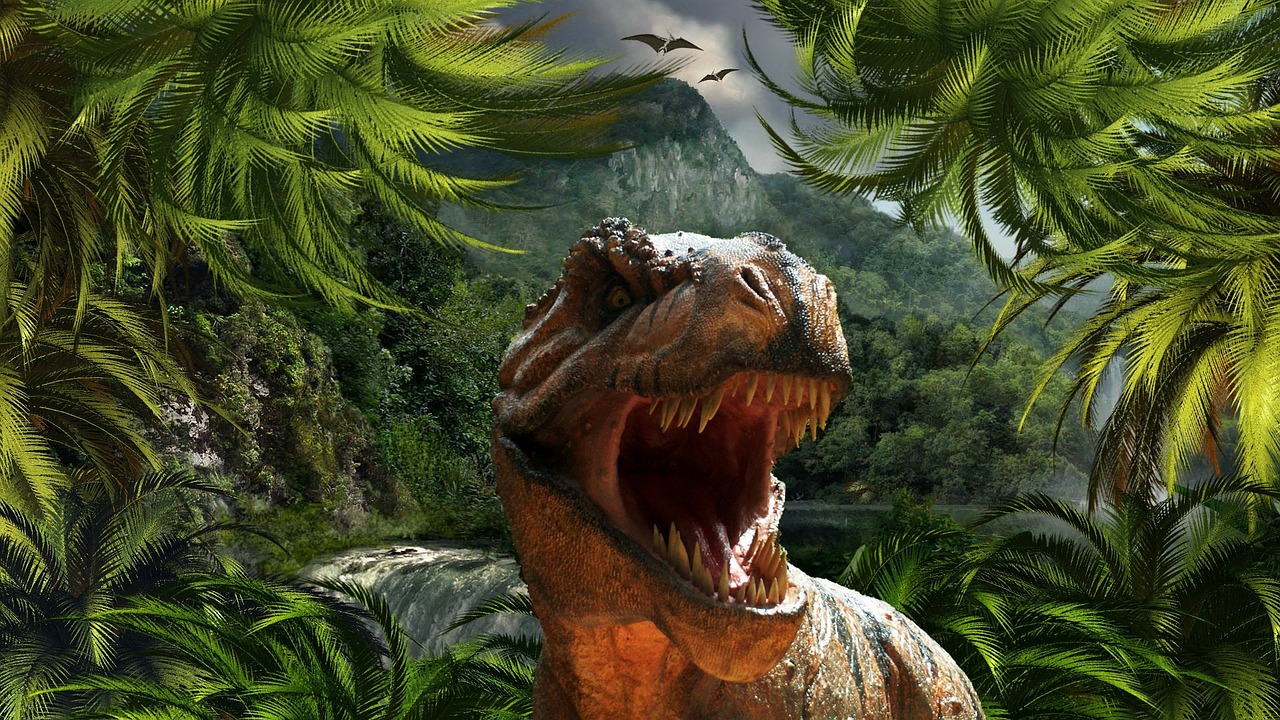 India now has its first dinosaur museum and fossil park at Raiyoli village in Gujarat. Located near the Mahisagar district, the first of its kind museum is now open to visitors. It was inaugurated by Gujarat Chief Minister Vijay Rupani, reports Times of India.

Government officials have revealed that Raiyoli village is internationally recognised as the second largest dinosaur hatchery in the world. 10000 dinosaur eggs were found in the area. Incidentally, the village is also widely popular for being the third largest fossil site in the world. If reports are to be believed, then this site and the areas surrounding it were once the dwelling place for the majestic dinosaurs.

During the inauguration, the Chief Minister revealed that the state government will be allocating ₹10 crore to promote the spot. The funds will be used to promote the museum internationally. The CM also expressed hope that Gujarat will soon feature on the world tourism map. The museum will be the latest addition to it.

What does the dinosaur museum have to offer?

The museum will have several displays and interesting features. On display, visitors will see around 50 sculptures of dinosaurs. This will include one life-size Rajasaurus Narmadensis, the fossil of which was found in Gujarat. Further, the museum will also have 3D projections. These projections will provide 360 degree virtual reality presentations. Other activities include gaming consoles, interactive kiosks, and many other high-end facilities.

The museum is an ideal place for dinosaur enthusiasts. If you’re keen on exploring the origins of this ancient reptile, the museum will offer you exhaustive information on the origin and the extinction of the dinosaur.

The entire museum has been built by the Tourism Corporation of Gujarat Ltd. Latest reports also suggest that a dedicated society has been formed that will maintain and operate the museum.