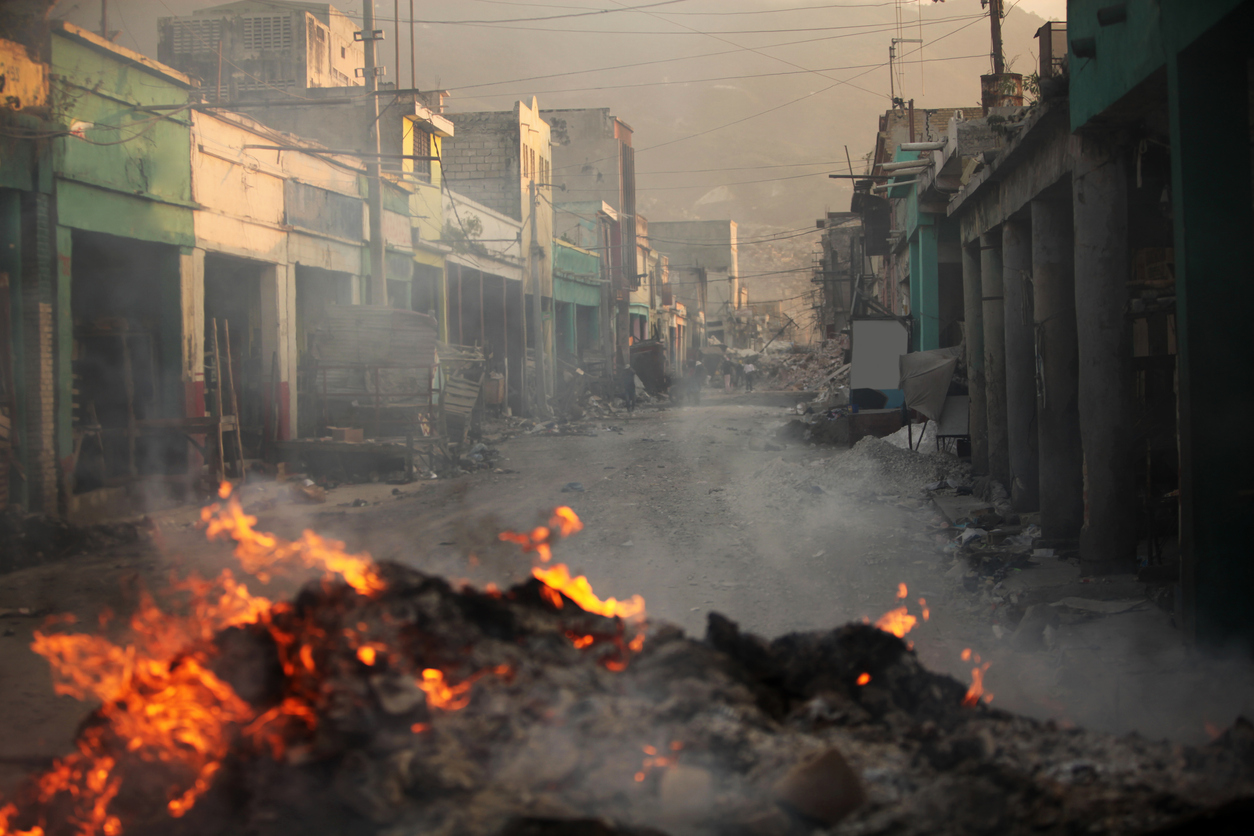 India on Monday issued a travel advisory in the wake of the deteriorating security situation in Haiti, asking all nationals to avoid all non-essential travel to the Caribbean country.

With the security situations in Haiti worsening, with reports of violent crime such as armed robbery and increased risk at night and in isolated areas, Haitian President Jovenel Moise has appealed for assistance from the international community as the country struggles with rising inflation, growing insecurity and civil unrest.

According to reports, the humanitarian situation in Haiti has worsened in recent months because of violence on the streets. A reported 40 people have been killed, and dozens have been injured in the wake of street protests in Port-au-Prince and other major cities since September.

Indian Embassy in Havana (concurrently accredited to Haiti) has issued travel advisory for Indian nationals asking them to avoid non-essential travel to #Haiti. The security situation in Haiti has deteriorated, with reports of violent crimes, such as armed robbery.@EOIHavana

The protesters will not stop till President Moise resigns or leaves.

The Ministry of External Affairs said in a statement that “ The security situation in Haiti has deteriorated, with reports of violent crime such as armed robbery and increased risk at night and in isolated areas. Indian nationals are advised to avoid all non-essential travel to Haiti for the present. In case of those undertaking essential/emergency travels, may contact our Embassy in Havana for any assistance”.

Further adding on that the Indian Embassy’s helpline number is available on the Mission’s website. However, the Caribbean country’s president Moise has made it very clear that he will not be stepping down, pleading for national unity. Besides being called out by the opposition and the people of Haiti, for electoral fraud, corruption, economic disregard and crumbling healthcare facilities, Moise stated that “the country is more than divided, the country is torn apart”, disregarding the call for resignation.

Despite serious challenges in the country, with protestors shutting down the country until Moises leaves or resigns, humanitarian efforts are continuing with great trials, including feeding the poor, providing shelter in the country’s capital Port-au-Prince. 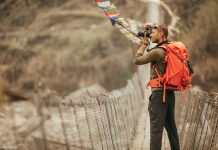