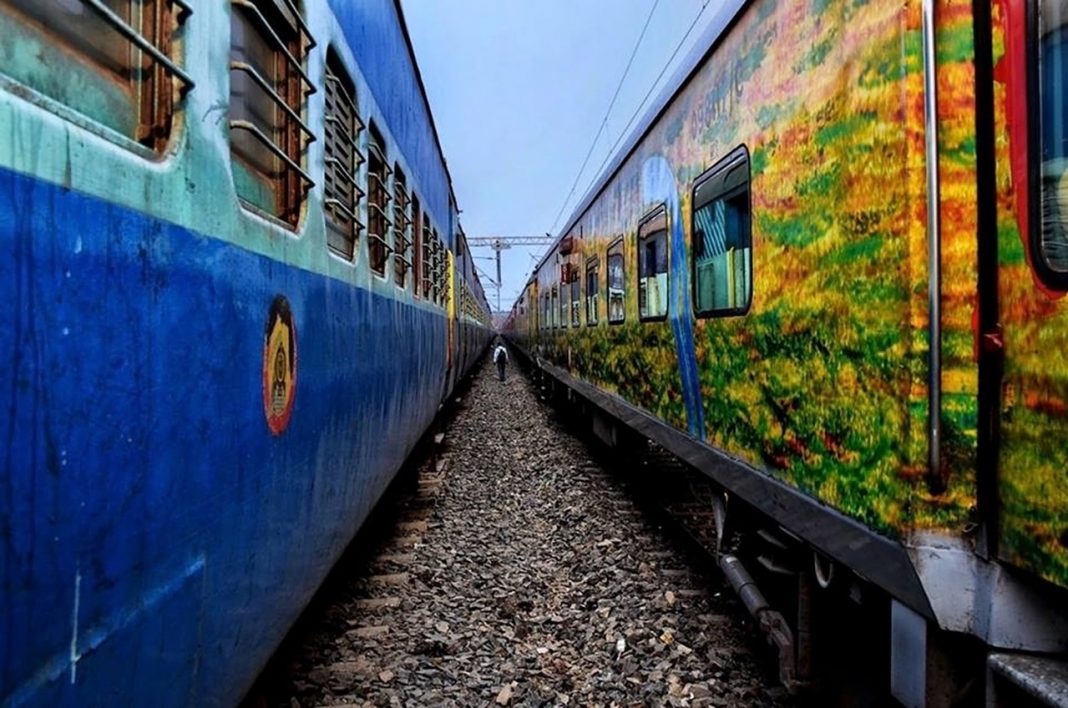 Train journeys between Delhi-Howrah and Delhi-Mumbai might reduce by up to 5 hours. The Indian Railways will begin a new project with an investment of Rs 14,000 crore, reports Business Today. This is a part of the 100 day plan.

By building new infrastructure over the course of the next four years, they hope to cut travel time on certain routes. This plan is one of the 11 proposals made by the Indian Railways in its 100-day plan. Instructions have been given to initiate immediate action and implement these projects by August 31, 2019.

Reports suggest that the two routes mentioned above account for 30% passengers and 20% freight traffic. Currently, the fastest train between Delhi-Howrah takes 17 hours to reach its destination. The fastest train on the Delhi-Mumbai route takes about 15.5 hours to complete its journey. The new proposal explains that travel time on both the routes is expected to reduce to 12 hours and 10 hours, respectively. 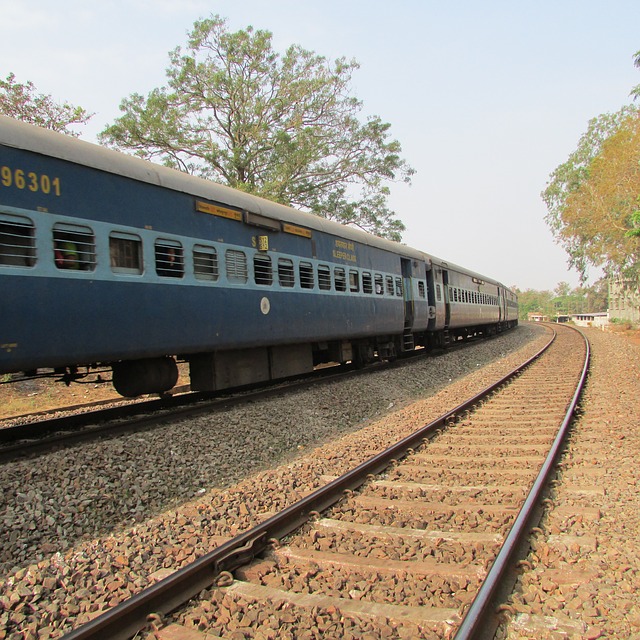 The proposal has been sent for approval to the Cabinet Committee for Economic Affairs. The railways have set a target to increase the speed of the trains on these routes from the present 130 kmph to 160 kmph. Further, the proposal states that approval would be sought for the implementation of these projects within the next 100 days. The railways are also aiming to increase the train speed for the New Delhi-Howrah route (1,525 KM) to 160 kmph at a cost of Rs 6,684 crore and the New Delhi-Mumbai route (1,483 km) at Rs 6,806 crore.

All these new proposals are part of the official 100-day plan which has been prepared by the Union Ministries under Prime Minister Narendra Modi. It highlights the vision for the national transporter for the next three months.

Other 100-day proposals include: